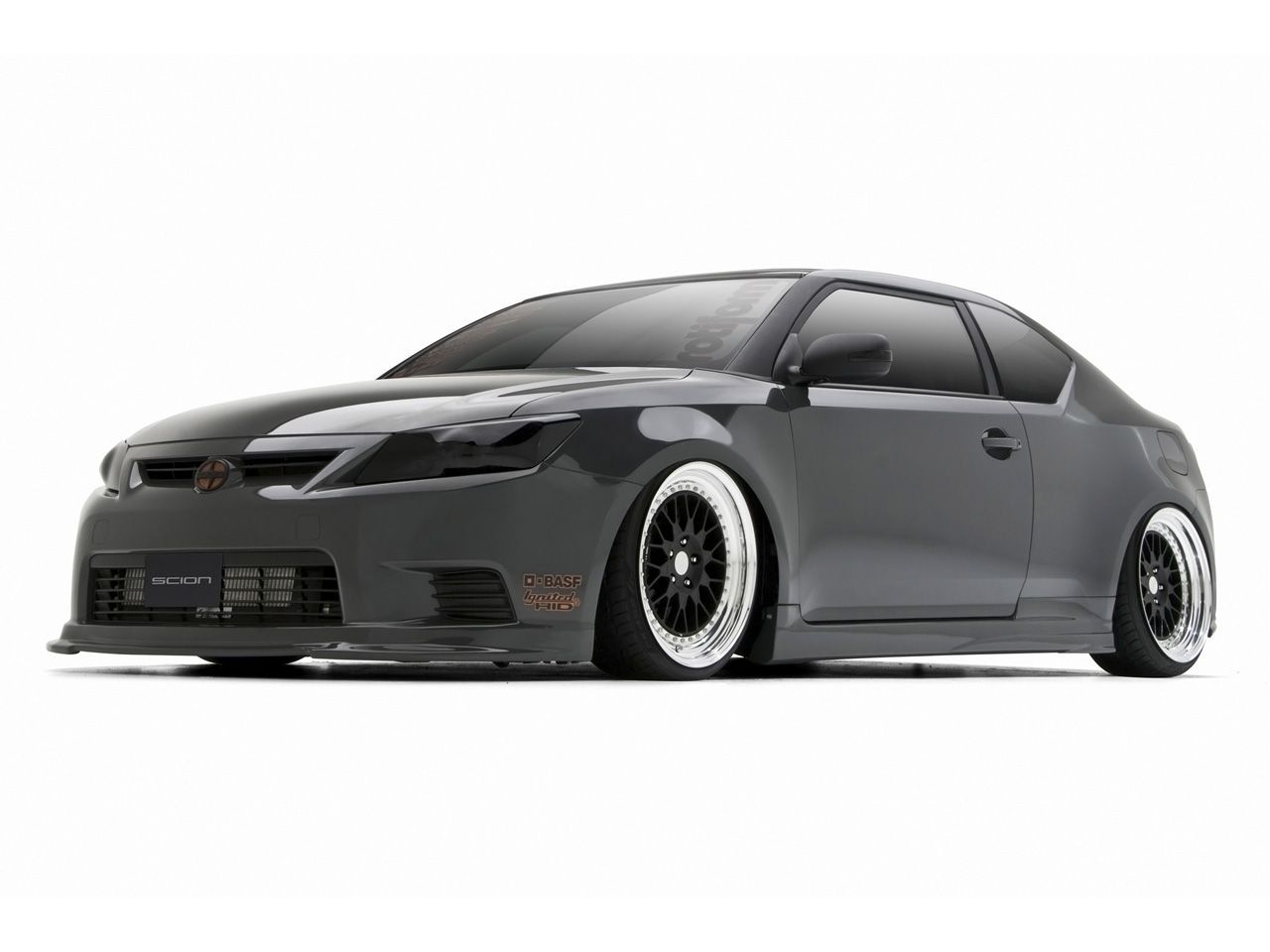 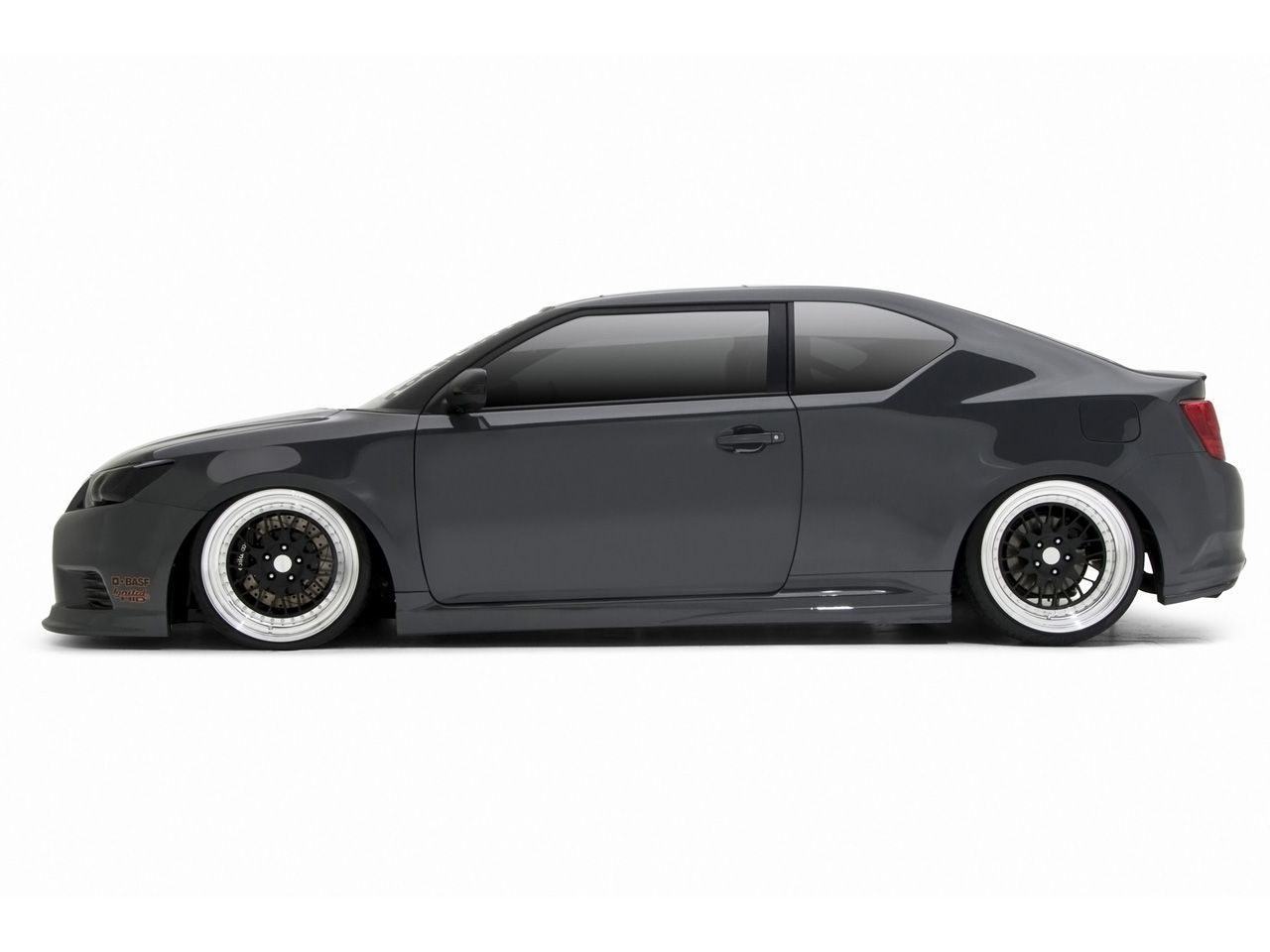 (from Scion Press Release) The inspiration behind this tC is that form follows function. Shawn Baker believes that it's not really about how much you add to a customized car, it's about how well you execute the aspects that you choose to customize. Since Scion completely redesigned the vehicle this year, he wanted to stay true to its new look, only making moves that complemented the car. The focus of the project was on attention-to-detail and functional performance-based styling. So all modifications - whether major or subtle - needed to be top quality and performed with near factory precision.

Shawn is a huge fan of the clean look, so he wanted to emphasize the things that he enjoys the most out of building a custom car: unique colors/finishes, raw performance, and of course a super aggressive stance. Instead of bolting on a bunch of extra non-functional items, Shawn chose to use creativity through design elements such as fitment, finish, and texture to draw attention to the high quality, functional custom aspects of the car. While the car may seem subtle at first, it actually covers all of the bases that a show winning vehicle should cover - on its own terms.

While this build-off is a competition, his true goal was to build a car that automotive enthusiasts, current scion owners, and potential customers would want to drive and enjoy on a daily basis. A build like this challenges the creative mind... and inviteds show car builders to tone down the clutter while at the same time stepping their game up. 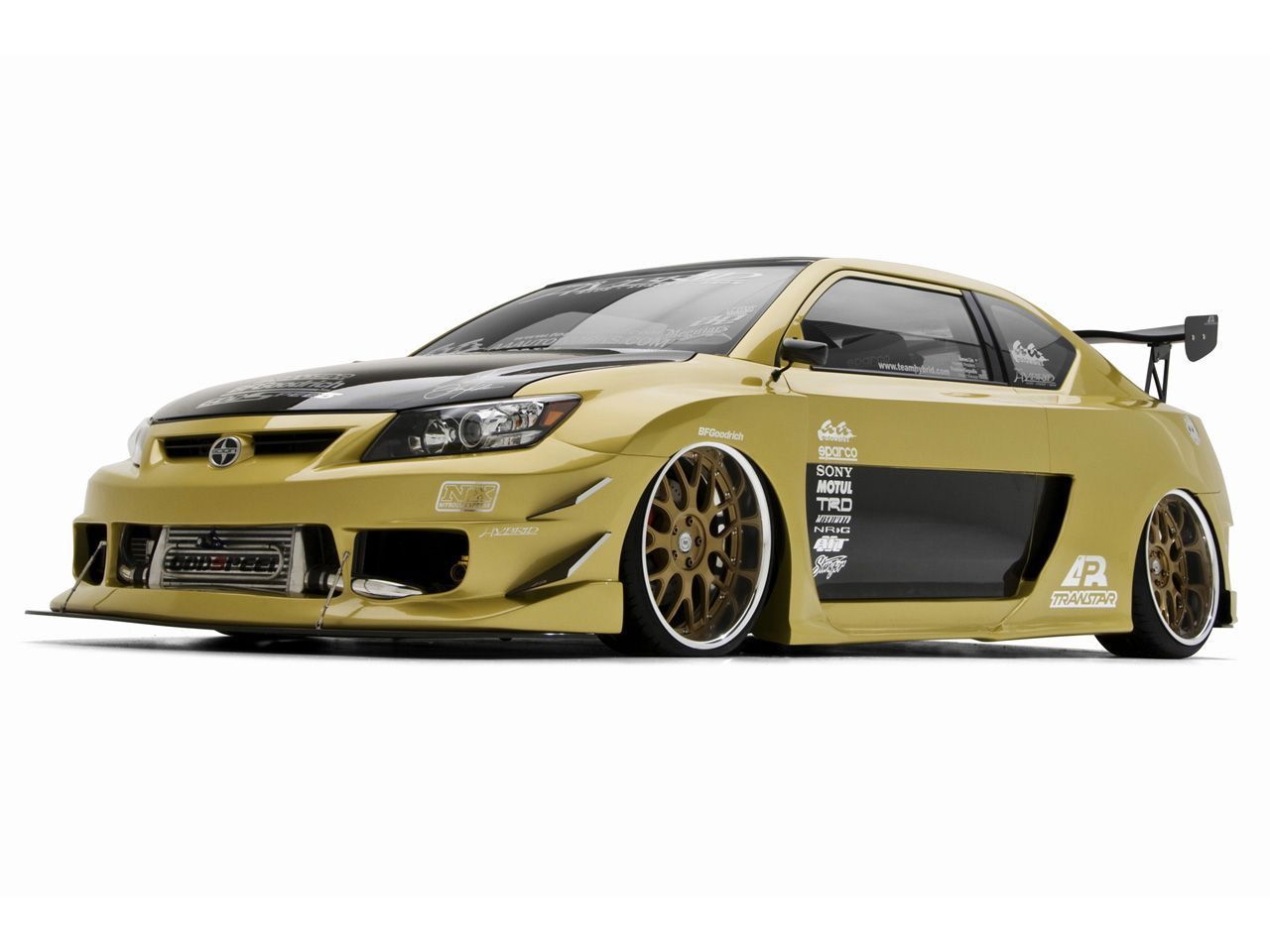 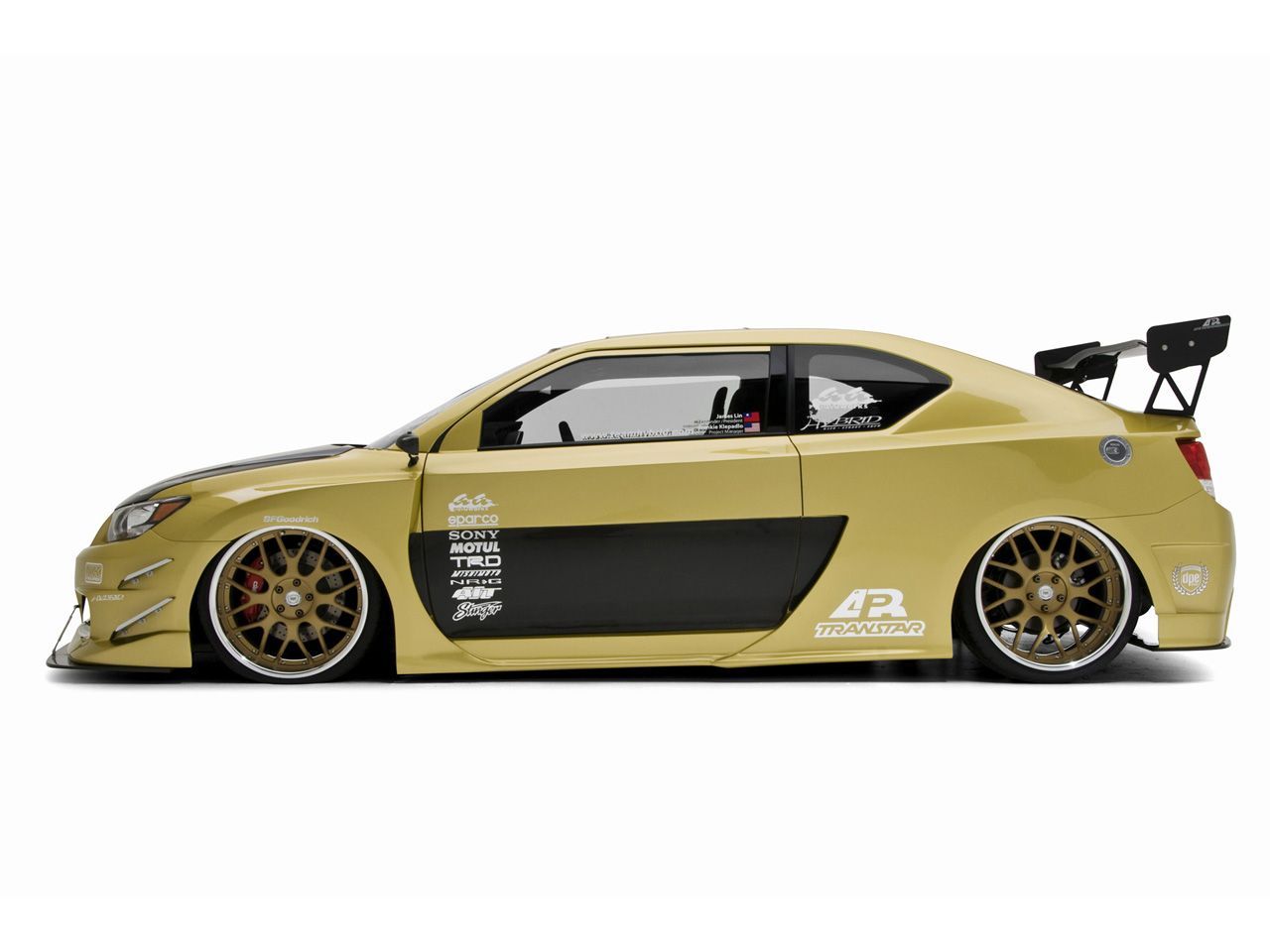 (from Scion Press Release) As the Founder/President of Team Hybrid since 1995, James Lin, who led, innovated and built his way to be the first to the accolade of 1st place champion of Scion's SEMA Team Tuner Challenge xA in 2006 and also, to be the first person to win 1st place champion back to back at Scion's SEMA Team Tuner Challenge xD in 2007. Naturally, being King of the Scion Tuners is the only option going into the invitation-only 2010 build off of Scion's SEMA Tuner Challenge tC competition. This year, James is building the all new re-designed 2011 Scion tC. Since there aren't any commecially available parts, he needed to innovate, project direct and outsource the development of parts as one-off pieces while relying on loyal sponsors.

The foundation of the design process was his philosophy of building clean, innovative cars that can win at the race-street-show. James attributes this multidisciplinary approach as the primary reason Team hybrid has become legendary in the tuning industry and main reason why Scion selected and asked him to compete for the third time. The customized one-off look must withstand the test of time as well as keeping up with today's import tuner standards and trends.

But most importantly, the car needs to appeal to how Scion markets its cars to their customers, which is the mass market and not just one genre of the industry. Lastly, his 2011 widebody / carbon fiber tC needs to be an overall winner that can compete at all levels and types of competition whether at an event purely for show, performance-based and/or both. A 2011 Scion tC that is the best of both worlds and can be best of class year-after-year is what James believes makes a national champion caliber Scion SEMA Tuner Challenge-worthy vehicle. 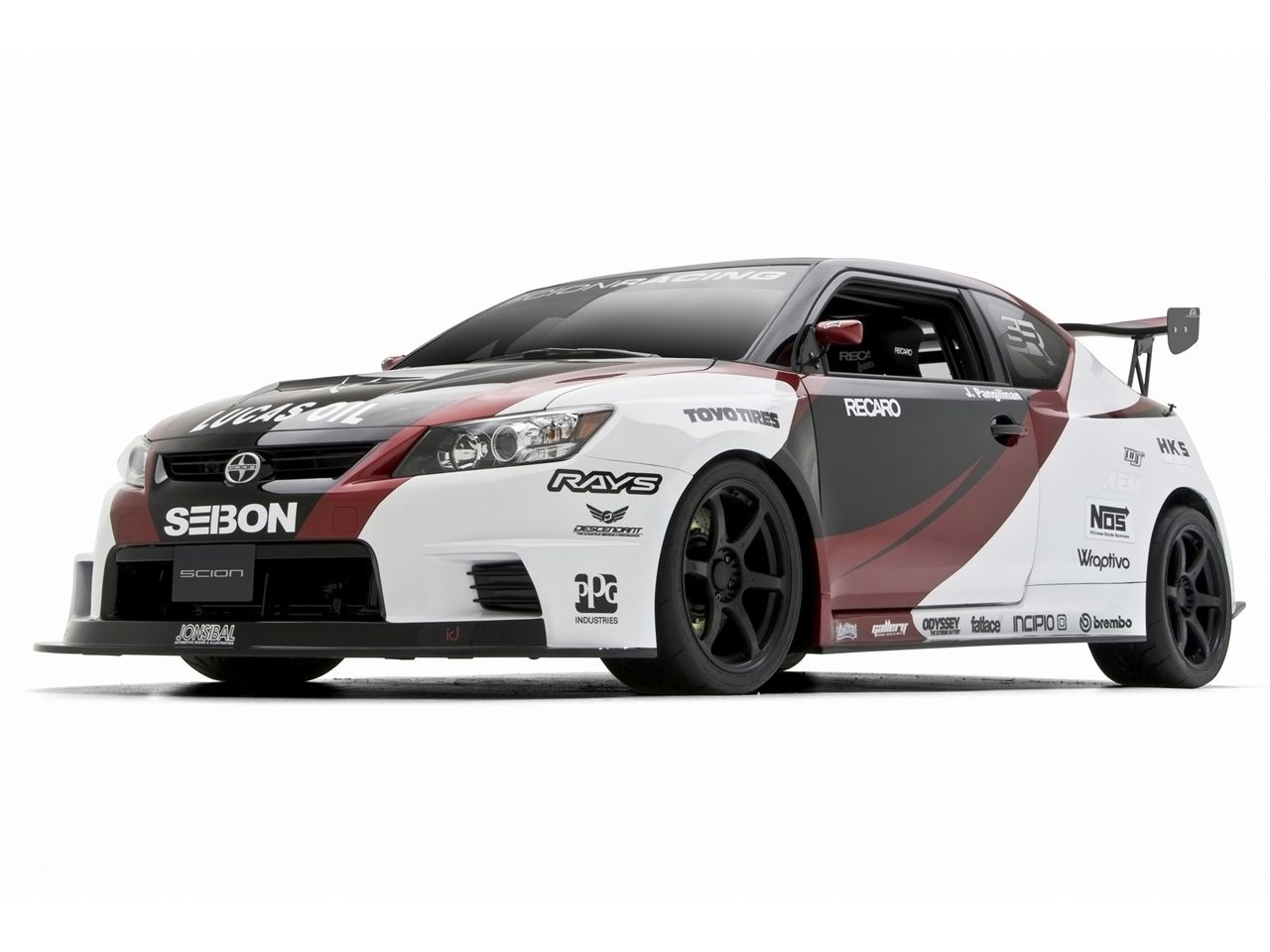 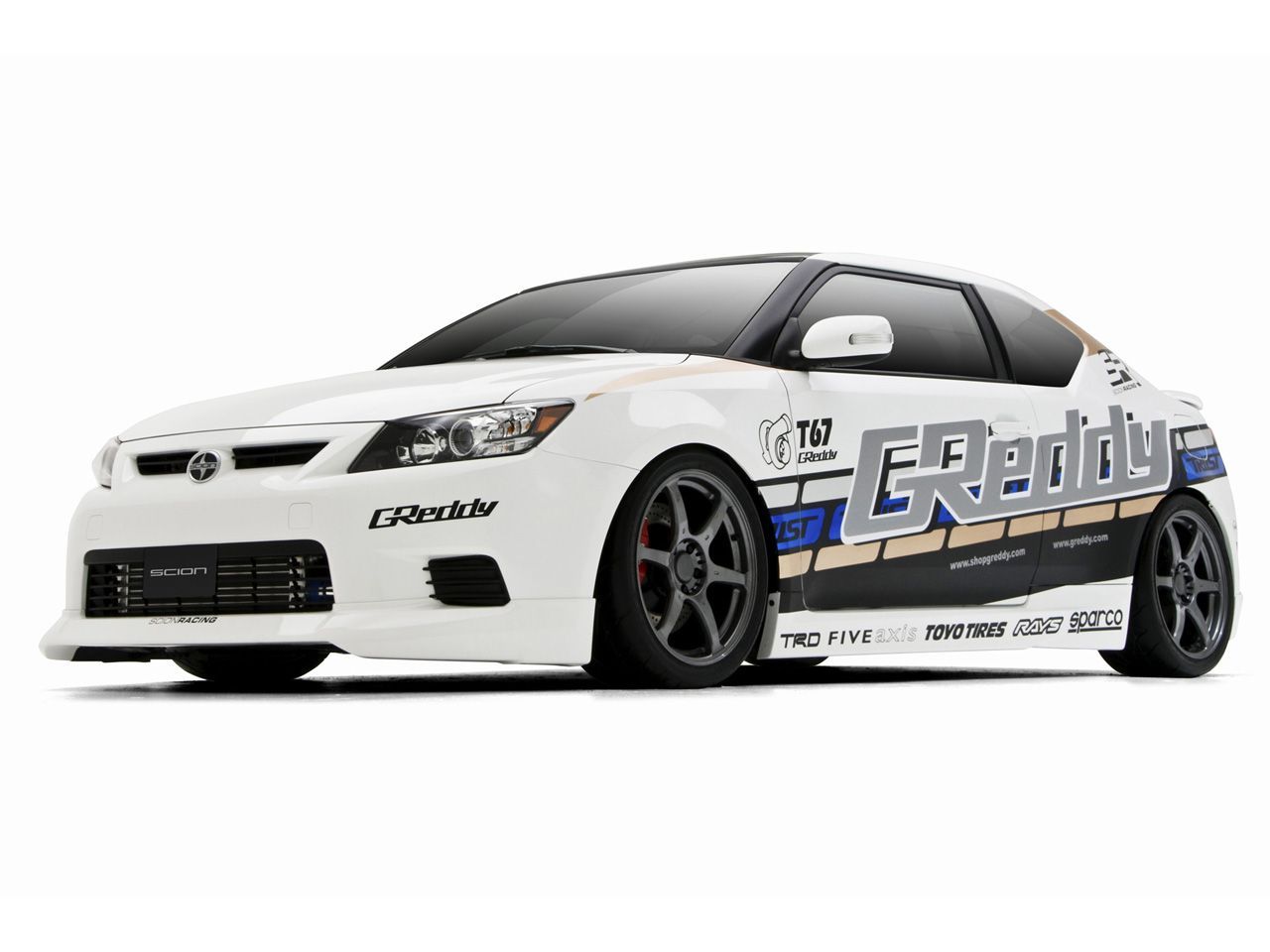 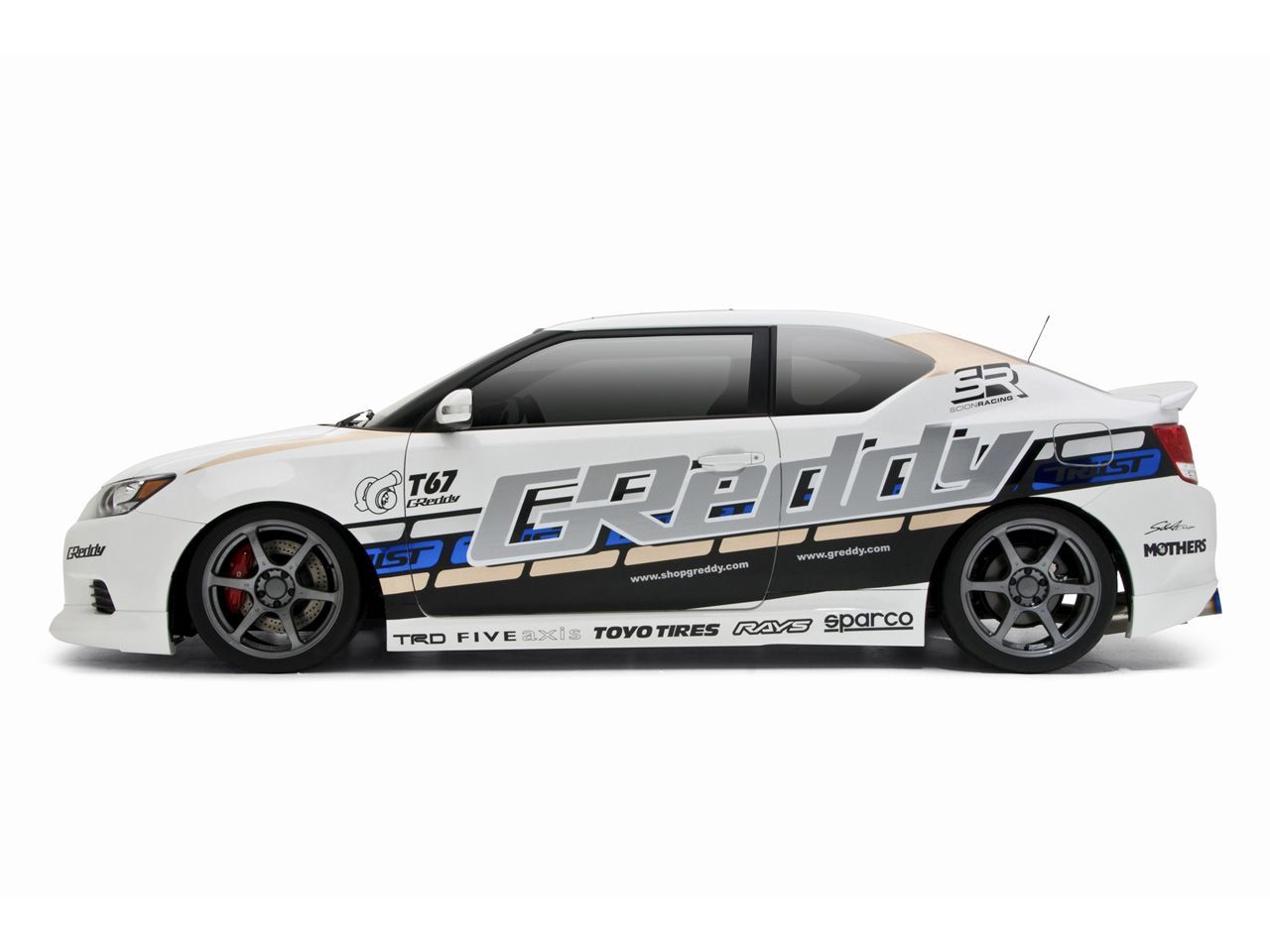 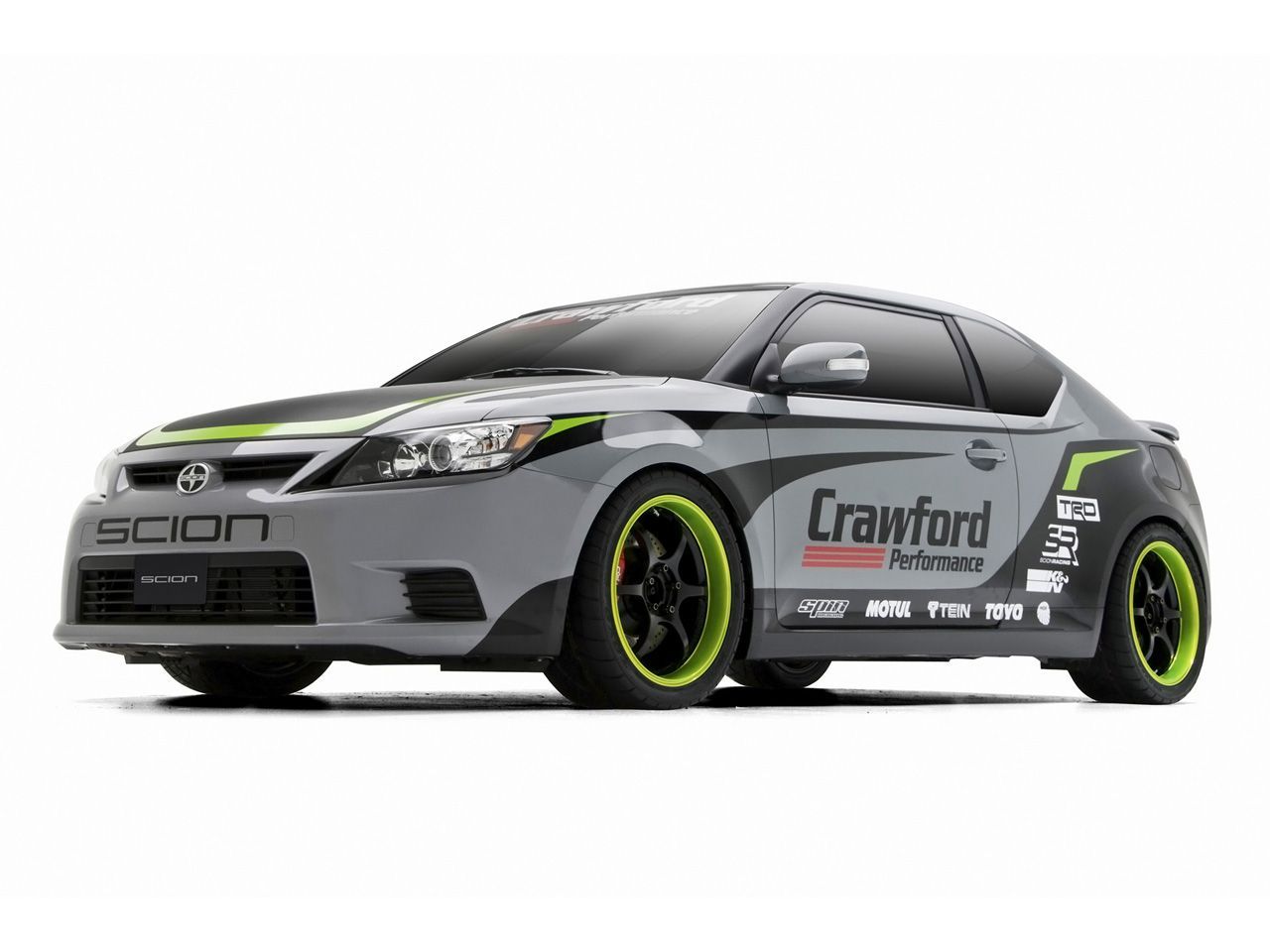 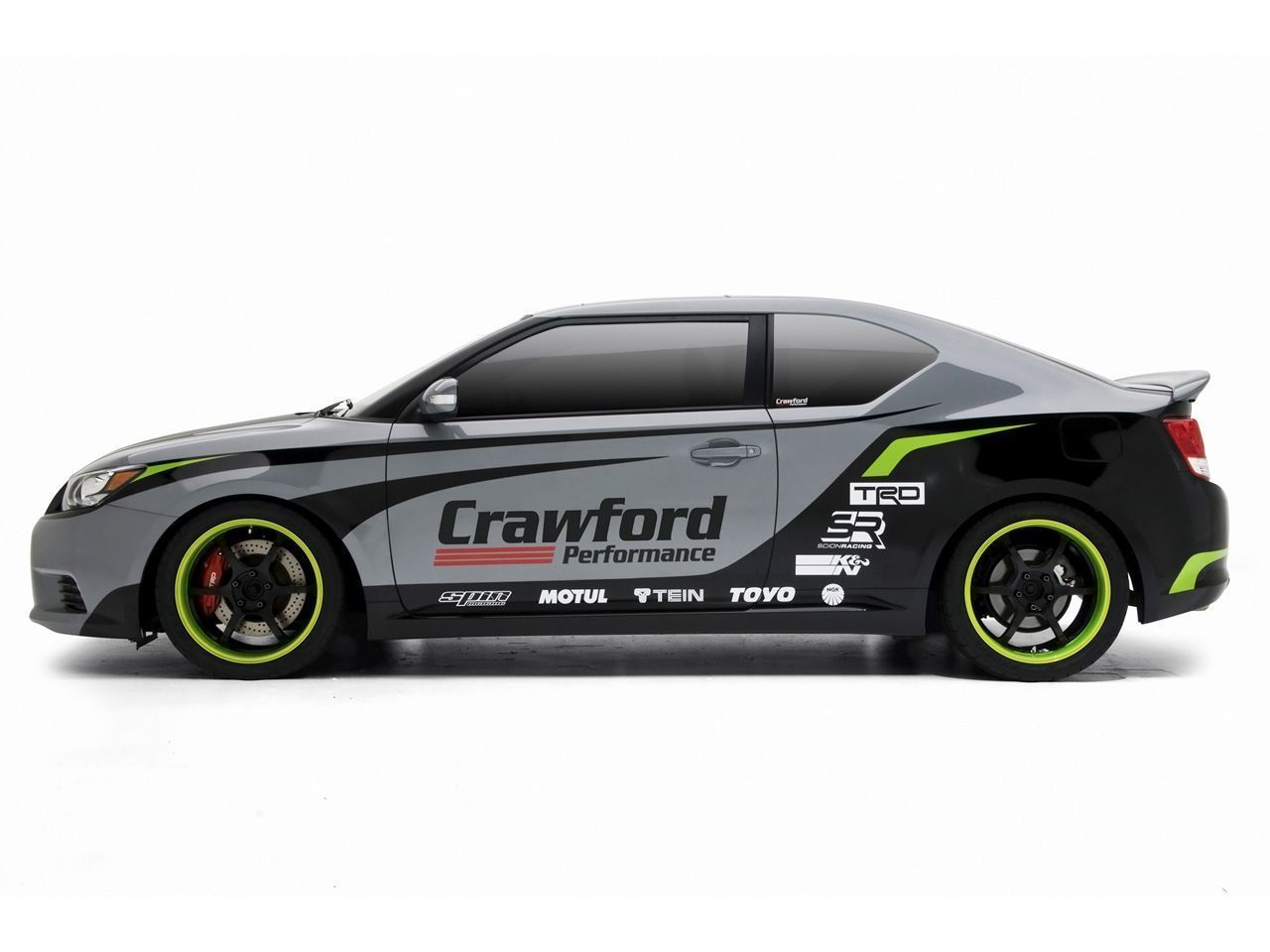