New Delhi: In the fourth episode of his widely-watched television show Satyamev Jayate, host, interlocutor and activist Aamir Khan spoke about healthcare services in India and the threat of rampant medical negligence. He called on 'victims' to share their trauma. One such victim of alleged medical malpractice was retired Army officer Major Pankaj Rai who lost his wife Seema to what he called a botched kidney transplantation operation.
Although Khan or his guest did not name anyone during the course of the show, but the doctor who was involved in the case, said his legal counsel and the hospital he worked for are preparing to send a legal notice to Khan and the show producers for tarnishing a reputation he had worked hard to build over 25 years of medical service. He accused Khan of lapses in research for the show and Rai of "falsely accusing him of medical negligence" that led to the death of his wife.
Nephrologist R Sreedhara, who worked at the Fortis Hospital in Bangalore, said during a telephone interview to IBNLive that ever since the episode of Satyamev Jayate was aired he has been inundated with calls. He was the consulting physician of Seema Rai when she first came to him in June, 2008 with kidney problems. He said his "harassment" started after her operation in May, 2010 when she went into a septic shock and died. 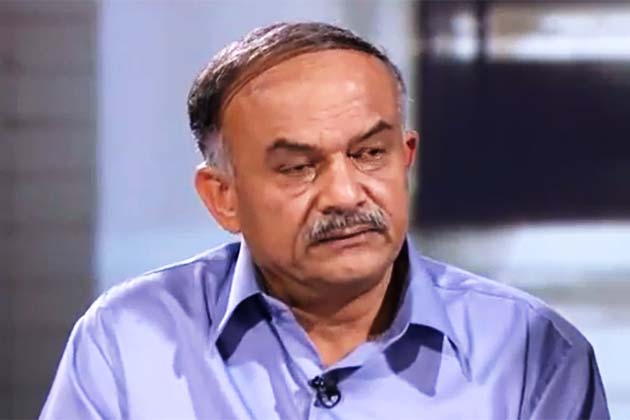