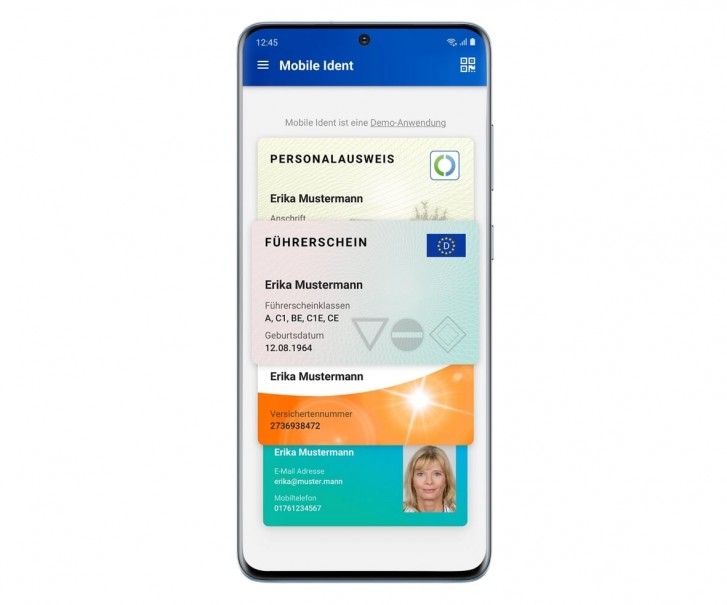 Samung has announced Germany’s National electronic ID will be available on its phones later this year as a result of an exclusive partnership with the German Federal Office for Information Security, Bundesdruckerei (bdr) and Deutsche Telekom Security.

The sides developed a hardware-based security architecture allowing citizens to store their national ID on the phone as an eID when the solution becomes available later this year.

All four organizations developed a “holistic security architecture”, built around the hardware. Thanks to the security chip in Samsung smartphones, information about the ID can be stored locally on the phone, giving users full control over the data without the need of online connection.

Bundesdruckerei (bdr), a high-tech security firm and a contractor to the German government, revealed that with the future becoming more “digital and mobile”, this action is effectively combining the high level of trust in the physical document with the user-friendliness of the smartphone.

Samsung has announced that the company is taking off Gallery Sync and Drive storage features on Samsung smartphones. These Samsung Cloud features will now be supported by Microsoft OneDrive.

Samsung could close its TV manufacturing plant in Tianjin, China around November time according to sources who have insight on the matter, speaking with Korean news. The factory employs 300 people.

Previously, this was being tested by folks in the Windows Insider program, this update will enable it for everyone.