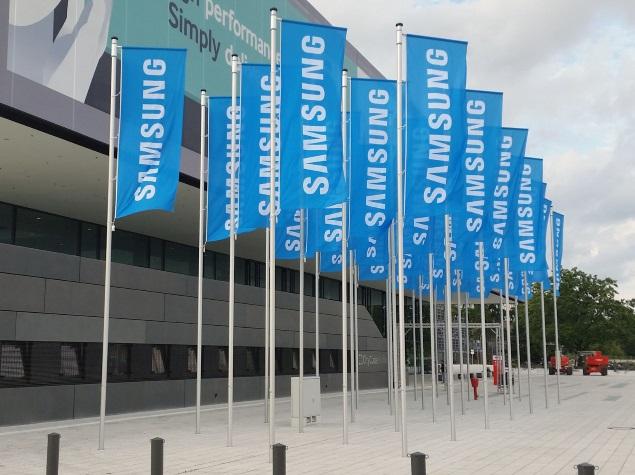 According to the listing (via TechTastic), the imported unit of the rumoured Samsung Galaxy Tab 5 is meant for R&D (research and development) purpose, and has been valued at Rs. 22,571. Whereas, 30 units of the 7-inch successor to the Galaxy Tab 3 Lite have come for Testing & Evaluation, indicating a possible launch soon. The price of all the units is Rs. 1,93,456, which is roughly Rs. 6,400 each. Notably, Zauba pricing is only a declared value, and usually varies from the final market pricing.

The listing doesn't reveal any specifications for the two tablets - the Samsung Galaxy Tab 5 (SM-T555) and or the Galaxy Tab 3 Lite's (SM-T116).

The TechTastic report speculates that Galaxy Tab 5 could sport a 10.1-inch display similar to the Galaxy Tab 4, a 64-bit Snapdragon 410 SoC, and Android 5.0 Lollipop.