Cricket god Sachin Ramesh Tendulkar’s Ferrari 360 was in the news just yesterday when the batting maestro sold off the iconic supercar to a Surat based businessman. Now, Sachin has already bought a brand new ride, a Nissan GT0R 530, which while packing in plenty of power simply cannot match the sheer snob value a Ferrari brings with it. The Nissan GT-R 530 was imported from Dubai a fortnight ago, sold by Dubai based Arabian Automobiles. 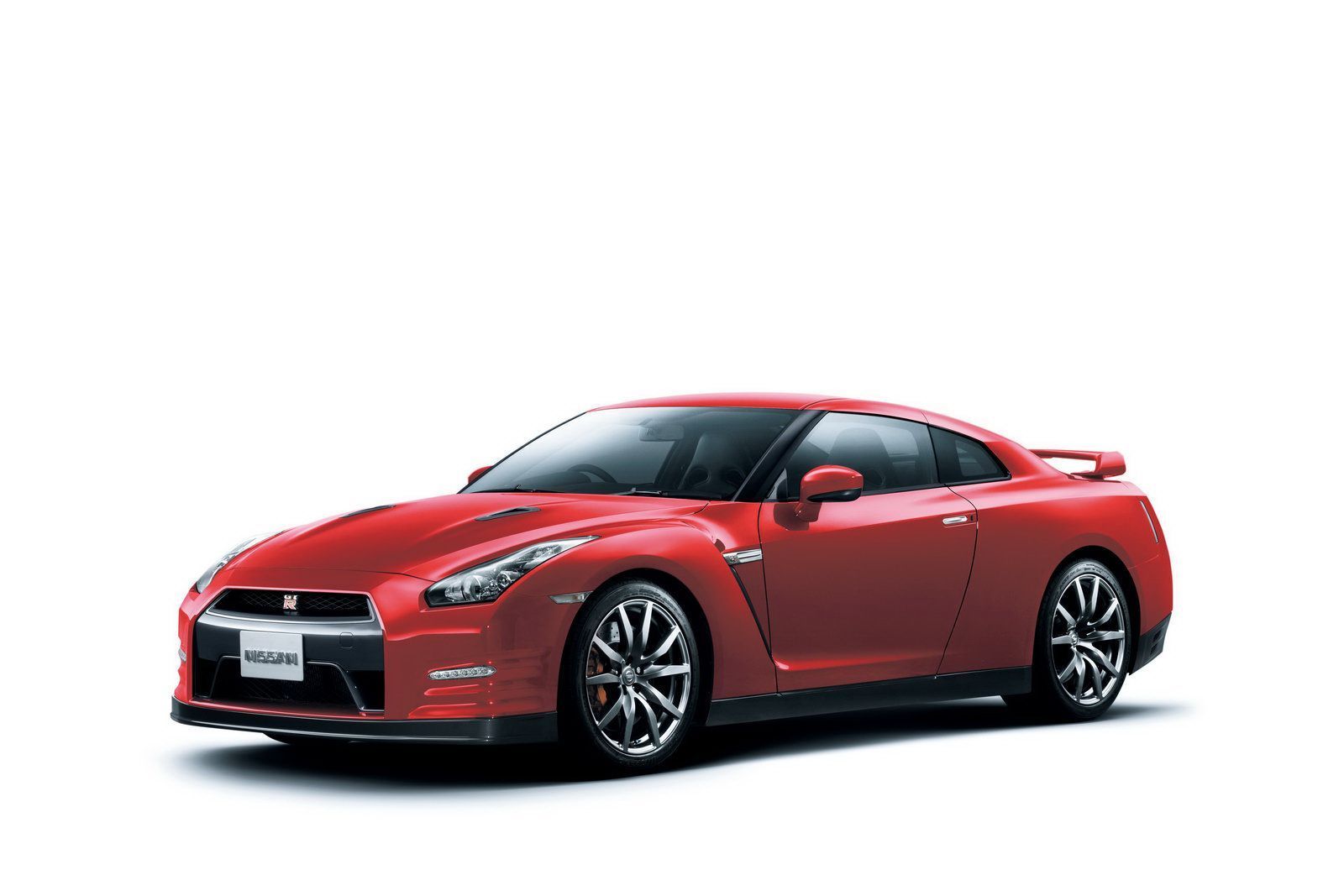 Apparently, the Ferrari 360 was sold by Sachin because the car’s low ground clearance proved to be a major deterrent on Mumbai roads, and Sachin being a driving enthusaist found it difficult to drive the car around, which prompted him to go for the Nissan GT-R 530, whose relatively higher ground clearance means that the master blaster can fully enjoy the 530 Bhp power output from the Six cylinder 4.4 Litre twin turbo engine of the four wheel drive Nissan GT-R.

aha yes pure lion thanks for telling I read from 2 sources :P one of the guys put it as 4 cylinder hahah