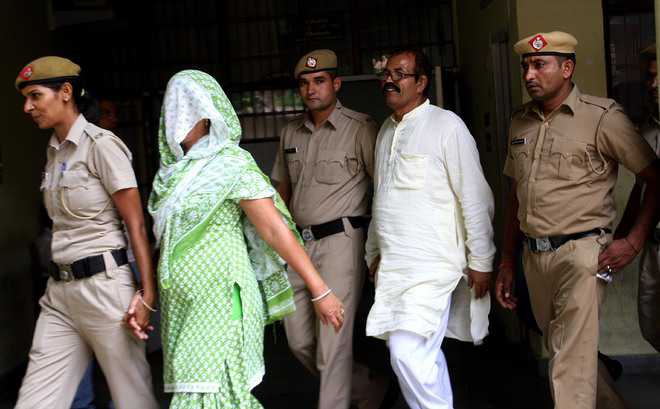 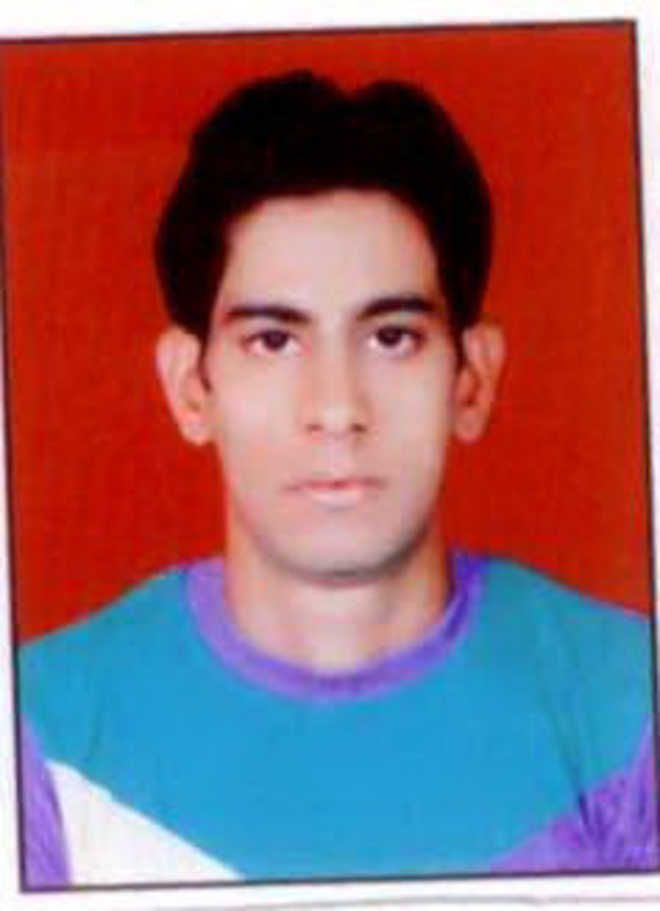 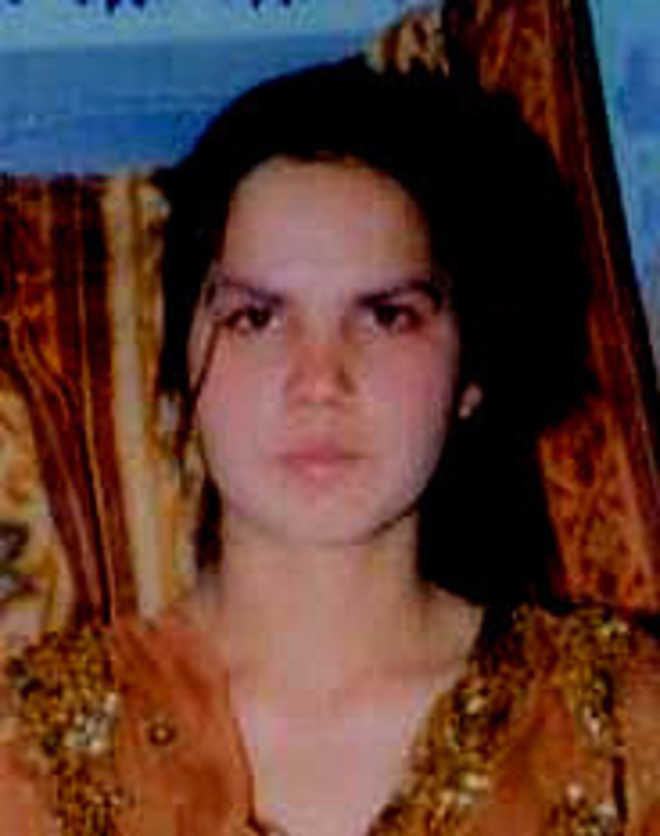 A local court today awarded life sentence to the father, mother and brother of a girl who was murdered along with her lover at Garnavthi village in 2013.
Additional Sessions Judge Narinder Kaur also sentenced Nidhi’s father Narendra, mother Rita and brother Sunny to seven years’ rigorous imprisonment for destroying evidence. The sentences will run concurrently.

The Judge said: “Honour killings have been described as ‘chillingly common’ in villages of Haryana... people take the law into their own hands, thinking that by doing so, they are reforming society and solving social problems, but they fail to understand that this is not the solution.”
Nidhi and Dharmendra, from the same community (Jat) and village (Garnavathi), fell in love. Fearing the wrath of village elders, they eloped on September 17, 2013, but were traced by Nidhi’s parents, brought back to the village and brutally killed.
Defence counsel JK Gakhar said the prosecution had failed to establish that Nidhi was Narendra’s daughter. The court dismissed the argument. Gakhar said they would move the High Court.
You must log in or register to reply here.
Similar threads
Don’t give birth to daughters to avoid seeing this day: Rohtak rape victim’s mother
Daughter of a clerk, Rohtak girl tops HCS exam
Rohtak police reach out to sarpanches
400 acres of agricultural land submerged in Rohtak village
Work on hold in Rohtak for want of funds
Share:
Facebook Twitter Pinterest WhatsApp Link
Top