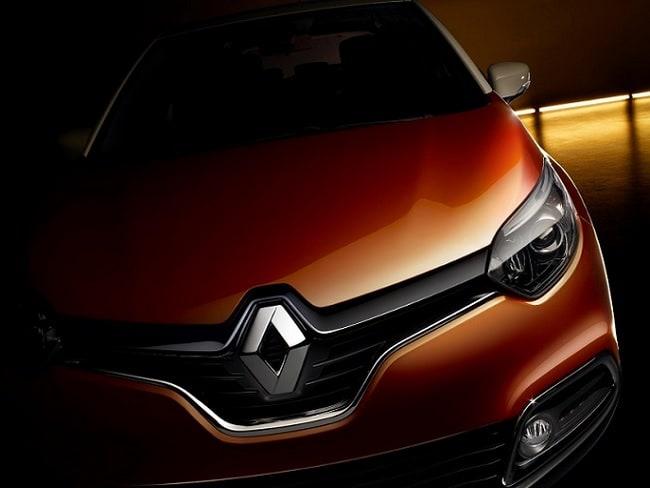 Renault inaugurated its 190th dealership in India in the state of Telangana to increase its presence in the southern part of the country, taking the total number of sales outlets in southern India to 52. The new dealership-cum-service centre will be Renault's seventh sales facility in Telangana and will cater to customers in the state as well as surrounding areas of Andhra Pradesh.

Speaking after inaugurating the dealership, Rafael Treguer, Vice President, Sales and Marketing Renault India, said: "We are delighted to enhance our presence in the country with the inauguration of Renault Karimnagar in Telangana. We have a clear focus on growing the Renault brand in India, and expanding our network presence is imperative to achieve this objective.

"With the overwhelming response to the Renault KWID, we are moving closer to our customers and providing them the best from Renault. We are confident that our growing network will cater to the increasing demand for Renault cars and help customers enjoy an enhanced ownership experience," he added.

Renault, whose manufacturing facility in India is located in Oragadam, Chennai, has been on a bit of an expansion spree of late and expects to further increase its market share in the country thanks to the positive reception that the Renault KWID has received. Over the years, the French carmaker has increased its network in India from 14 sales and service facilities in mid-2011 to 190 sales outlets and 151 aftersales outlets, currently.