Rags to riches: Street beggar from Chennai is now a Cambridge student. Know his story!

In a mark of extraordinary achievement, a 22-years-old boy who was once a beggar has got a chance to study advanced automobile engineering at the prestigious Cambridge University.

During the eighties, Jayavel's family migrated from Nellore to Chennai to find a living after a failed crop season. Unable to find resources to sustain, the family took to begging on the streets of Chennai.

“We used to sleep on one such pavement. If it would rain, we would try to find other shelter in any nearby shop until the cops came and chased us out of there,” Jayavel said, remembering his days of struggle. 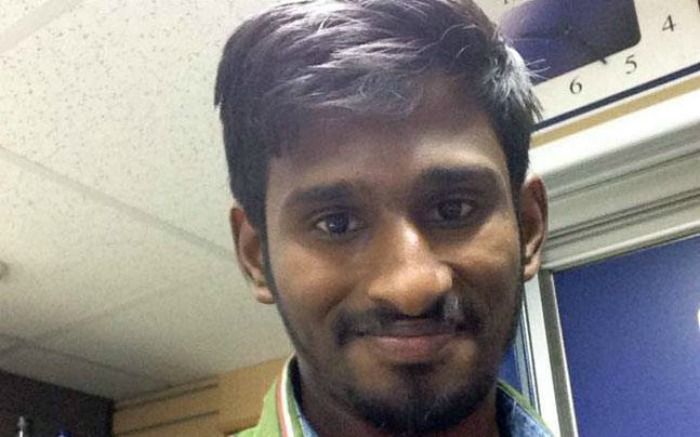 Narrating his early days, he said that he was forced to beg and his survival solely depended on the kindness of strangers.

His mother was an alcohol addict and most of his day’s earnings went in his mother’s drinking. Jayavel's father died when he was very young. He had no clothes to wear and he used to wear only one shirt.

It was after meeting Uma Muthuraman that Jayavel's life took an unexpected turn.

Uma Muthuraman along with her husband Muthuraman were working on a project to depict the lives of children who spend their days and nights on the streets of Chennai.

The couple took an initiative and planned to make a movie called 'pavement flower’. As a part of the project, Uma travelled to Kilpauk water tank area where they met Jayavel. 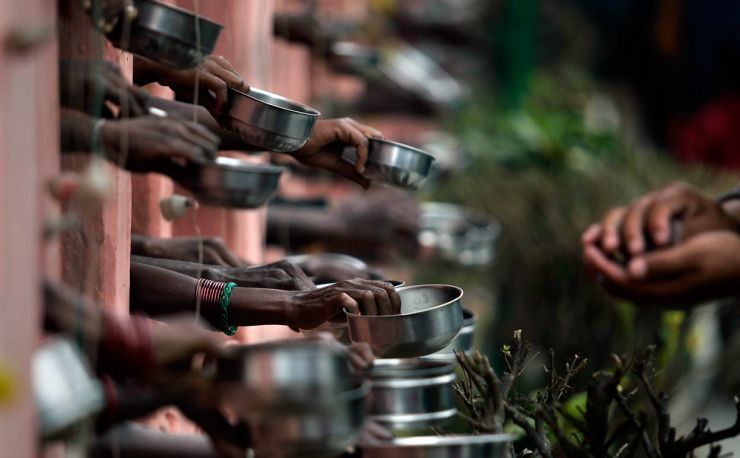 "My people actually didn't like them. We even tried to hurt them as we had so many people approaching us under the pretext of helping. But they only used our name to get government funds," recollects Jayavel.

In 1999, they took Jayavel under their own care in 1999. "Jayavel somehow inspired us. After seeing him, we believed that we could help bring a change in his life with him." Uma and Muthuraman through their NGO, Suyam Charitable Trust, helped Jayavel get proper education.

"Everyone in the school knew about me and my family. As we used to live right on the corner of the school on the pavement but that didn't make any difference to me. Though I hated to study in the beginning and only wished to play, my attitude changed as I began to see the difference in life of other people and mine and how Uma and Muthuraman were struggling to educate me," added Jayavel.

Jayavel’s hardwork and his good marks in 12th standard prompted some donors to provide interest free loan for his higher education.

The encouragement made Jayavel so determined that he cleared Cambridge University's entrance examination and got a seat in Glendwr University, Wales, United Kingdom.

He got admission in 'Performance Car Enhancement Technology Engineering', which deals in enhancing performance of cars and he is now headed to Italy for his further education.

"Everything started with Jayavel. He started studying well and that inspired other kids. Now, they are pursuing their dreams; some of them are in aviation; some in engineering; some pursuing nursing and one has left to Phillipines to study aircraft maintenance. The inspiration was Jayavel,” he added.
You must log in or register to reply here.
Share:
Facebook Twitter Pinterest WhatsApp Share Link
Top