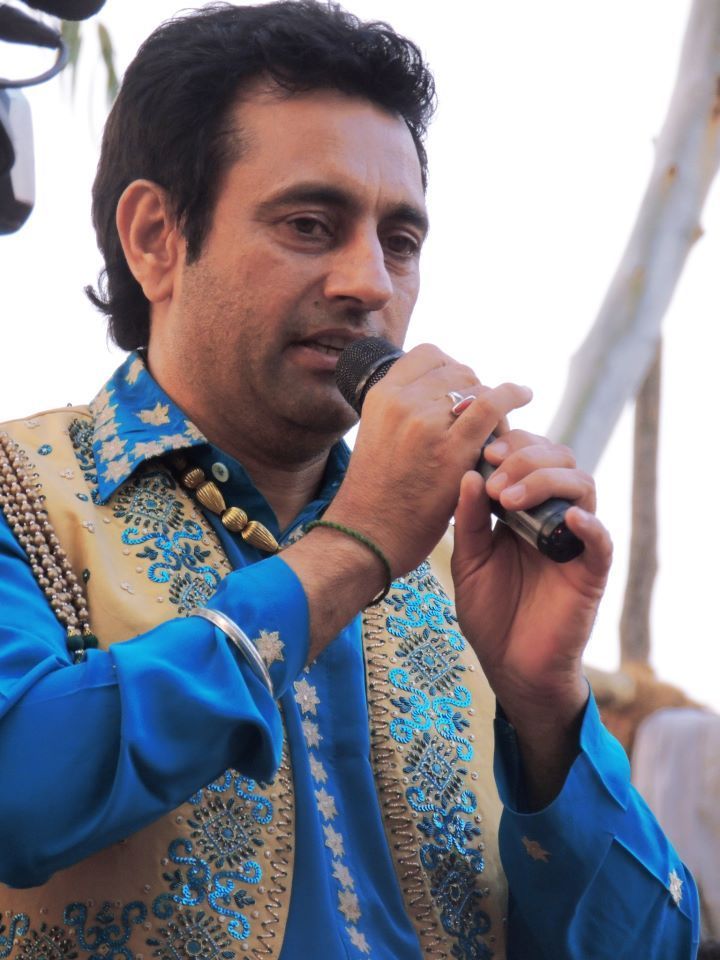 Singer, actor, lyricist and music director Raj Brar passed away today, in a Sector-32 Government Hospital.
The reason of death is known to be alcohol intoxication. His birthday was soon approaching on January 3rd.
Originally from Malke Village, Moga District, this Punjabi singer was active in the music industry since 1992. He made his acting debut with the Punjabi movie ‘Jawani Zindabad’ and was also seen in the 2014 film ‘Police in Pollywood’.
His album ‘Re-Birth’ was awarded as the best selling album in 2008 and even won him an award for the Best Folk Pop Artist, in the year 2009.

Harbhajan Mann’s famous song ‘Bhij Gai Kurti Laal‘ was also penned by Raj Brar.
Brar’s body has been taken to his village and his ceremonial adieu shall take place there itself.
Raj Brar Passes Away Just 3 Days Before His Birthday​
P