Owners of 50-60 homes, including actor-comedian Kapil Sharma, in Versova have extended their properties into 10 metres of protected wetlands over the past three years and destroyed mangrove, said officials of the state mangrove cell who visited the site on Monday. The inspection was done after environment activists complained that actor Kapil Sharma and his neighbours had encroached upon the mangroves in their backyard.
Officials from the mangrove cell of the forest department said debris has been dumped into the mangrove forest near Jankidevi Public School Road, SV Patel Nagar. “There is a massive violation at the site. Mangroves have been destroyed through dumping of debris,” said Makarand Ghotge, assistant conservator of forest, state mangrove cell. “We will be filing a report with the Maharashtra Housing and Area Development Authority (MHADA) as the land belongs to them and the revenue department that there has been a violation of Environment Protection Act, 1972.” 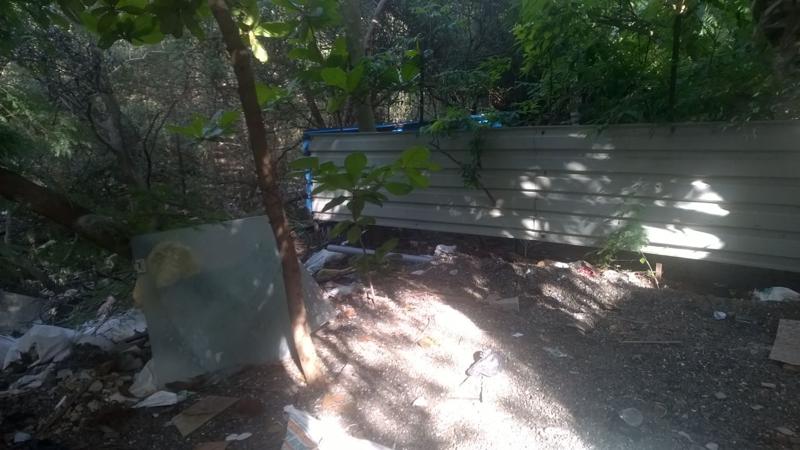 Ghotge added that the encroachments have taken place along a 400m stretch. “While some houses have made extensions to already existing property, others have either dumped garbage or made the area as their backyard by planting trees and installing benches,” he said adding the area was surveyed with help of pre-existing satellite maps that mangroves existed in the area up till 2013. 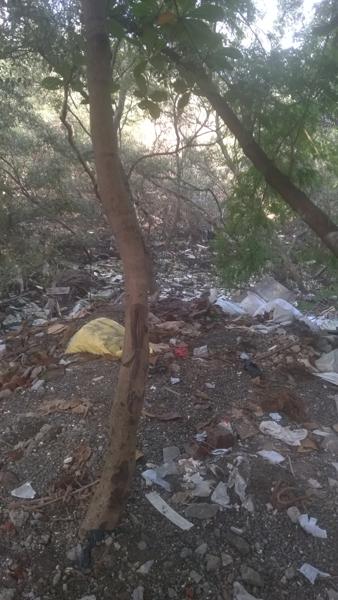 Following a public interest litigation (PIL) filed by Bombay Environment Action Group — a city-based NGO — in 2005, the Bombay high court banned the destruction of mangroves across the state and construction within 50m of them. After NGO Vanashakti filed another PIL, the HC banned all reclamation and construction on wetlands in 2014.
On Friday, Sharma had complained to Prime Minister Narendra Modi on Twitter about alleged corruption in Mumbai’s civic body. Following which, chief minister Devendra Fadnavis, on Friday promised strict action and later in the day civic officials asked Sharma to reveal the names of the corrupt officials. However, the tweet backfired when BMC officials claimed that the actor-comedian had violated rules.

On July 16, the Brihanmumbai Municipal Corporation sent a notice to Sharma highlighting an unauthorised horizontal extension of his two-storeyed house and asked him to stop work within 24 hours of receiving the notice. “If you fail to stop execution of work or fail to produce permission within 24 hours, without any further notice said building or work will be pulled down,” the BMC notice read. On August 4, BMC also demolished parts of the extension.