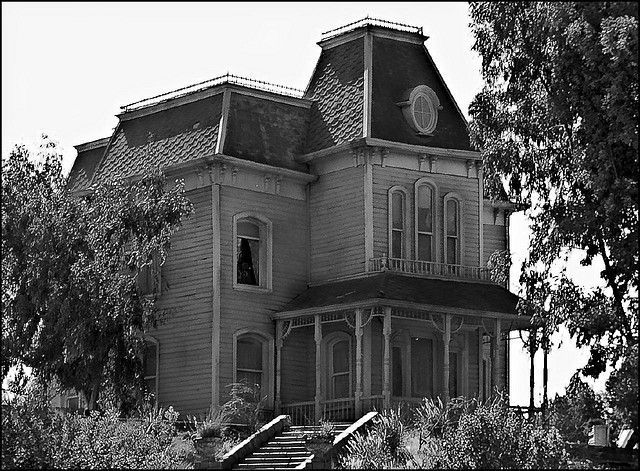 In the U.S., a man was sentenced to 18 years in prison for the systematic cyber-terror against its neighbors. The 46-year-old Barry Ardolf, described as "WLAN hacker from hell" had felt angry at his neighbors and took revenge by hacking their WEP encrypted wireless network and sending threat mails to politicians in their name. All of the unusual case is reported in wired, which also has links to case documents.

But that ended cyberchikanen not. He sent death threats to Vice President Joe Biden and other politicians - threats that got the U.S. Secret Service to show up at the neighbor's office.

An expert was hired to analyze traffic in the network, and he soon found clues that pointed toward Ardolf. The FBI then conducted a search of his house and found the hacker manuals and data copied from a neighbor's computer. It also proved that he had previously conducted similar harassment against other neighbors.

The prosecutor believes that he has tried to destroy his neighbors' career and reputation damage to their marriage and create chaos in their lives. So it was enough to trigger the long prison sentences, who are classified as unusually harsh because the man had not previously been convicted.

From a technical standpoint it is interesting that this wireless network was "only" protected by WEP (Wired Equivalent Privacy). This standard from 1999 is reckoned as uncertain. It is recommended to protect the wireless network with WPA2 (Wi-Fi Protected Access 2), which is supported by all new routers.