Staff member
Images of the Porsche Macan have been leaked before LA motor show debut. 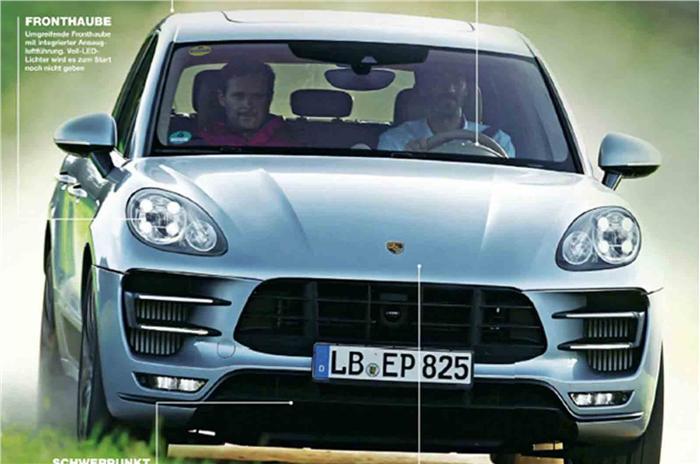 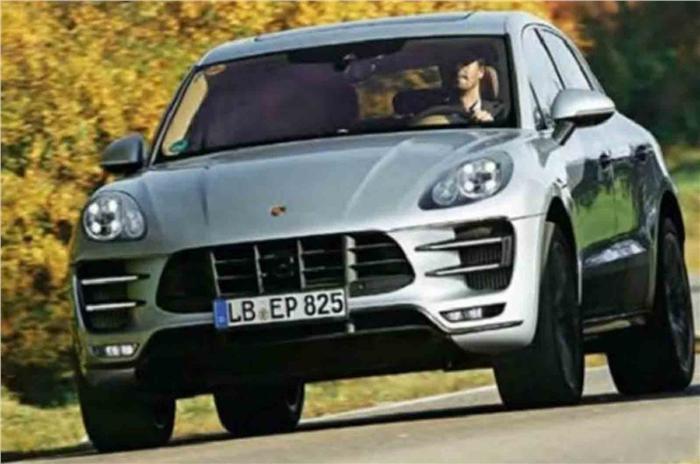 The first photos of the Porsche Macan were leaked online before the official unveiling at the Los Angeles motor show in November.

The car is based on VW group's MLB platform and its styling is inspired by the Cayenne though it sits lower. The rear design is distinct with slender tail-lamps and a tailgate-mounted spoiler. It'll also get LED headlamps. On the inside, it will also be influenced by the Cayenne with a three-spoke steering wheel and a familiar dashboard.

Although there is no confirmation yet, the Macan is expected to be powered by a range of V6 engines. Top of the range is rumoured to be a 3.6-litre V6 direct-injection turbocharged petrol unit making 395bhp while at the bottom end, there's supposed to be two four-cylinder units -- petrol and diesel. Other engines in this range are reportedly a 295bhp 3.6-litre V6 in the S, and a 250bhp 3.0-litre V6 in the Diesel S. A hybrid variant is also planned.