Phat Kat to release Down 2 Nite 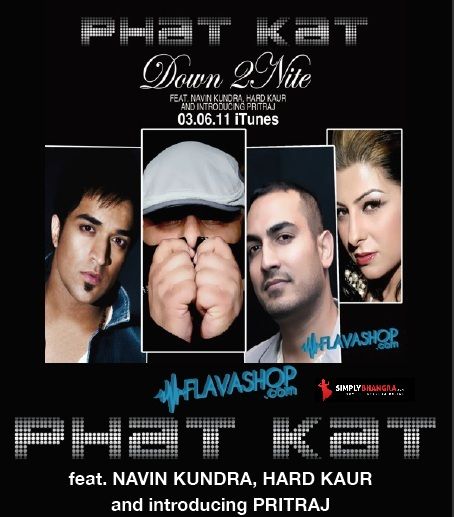 Phat Kat is the new trend setter and the brains behind the new movement in the British Music Industry! Who is Phat Kat?​
A hot new Producer, Composer and Rapper, Phat Kat, has been prowling around the industry for several years working very closely with artists namely Taz of Stereo Nation & Sukhbir and has worked behind the scenes on various projects for Nachural Records, Cyberphonic Records and Audiorec.

Phat Kat has always been ahead of the game and has proved his ideas can create a buzz. Mr Kat joined Flavashop Productions last year and has been working with and nurturing new artists forming his own rock, known as The Phat Kat Koalition. 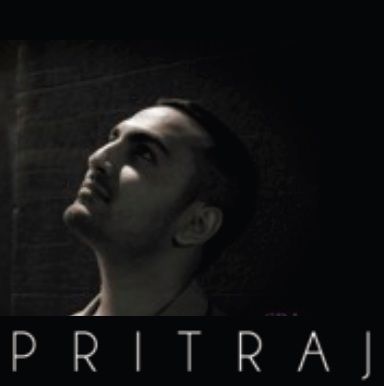 Introducing Pritraj, the newest addition to The Phat Kat Koalition
a new face on the British Desiscene and a fresh talent to keep your eyes on. With a distinctly smooth voice that eases out Punjabi pop and Bhangra, Pritraj’s vibe is bringing sexy back to Brit-Punjabi music.

Already featured alongside top talent like Navin Kundra and Hard Kaur, Pritraj is set to rock out the summer with two upcoming singles. At his performance debut during the Vaisakhi Mela at Trafalgar Square this spring, Pritraj proved to be a London crowd-pleaser, even as a first time performer. Already winning fans along the way, Pritraj never ceases to stop in his quest for musical and vocal perfection.