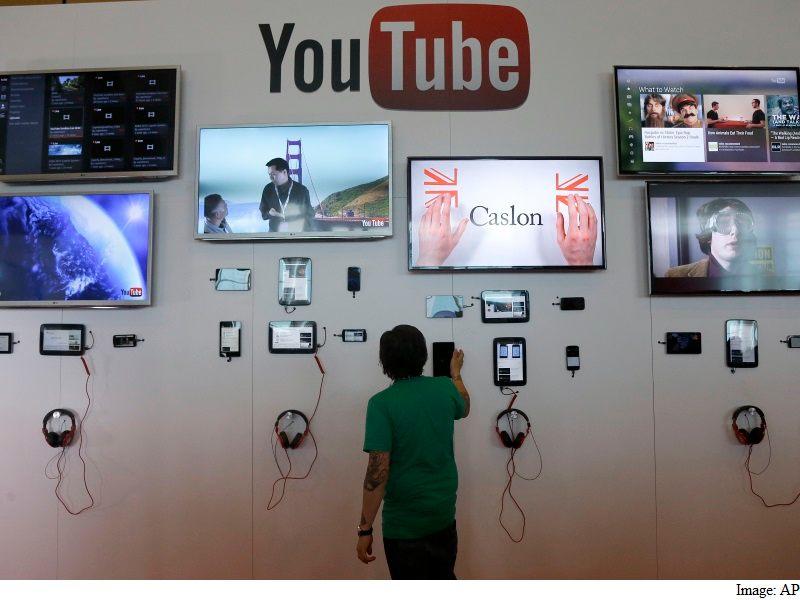 The government should have reversed the ban on YouTube through the same ordinance that installed it, a Pakistani daily said on Saturday, describing the ban as "a blot".

An editorial "Fixing YouTube" in The Nation said that after being consigned to the annals of obscurity, "the YouTube ban has once more been brought to the fore".

The Watan Party has moved the Supreme Court to reconsider the ban in light of the changing circumstance.

The apex court has asked the federal government and Pakistan Telecommunication Authority (PTA) to present their stances before the court, "beginning the long process that may lead to the misguided ban being reversed", said the daily.

The Supreme Court may be the best institution through which to peruse this issue.

The editorial said: "Ideally the government, assuring that the immediate crisis is over, should have reversed the ban through the same ordinance it installed it with. The court's proceeding will drag on and appeals and counter appeals are always a possibility."

"The government will probably contest the challenge - especially given PTA's conservative stance on the matter - when it really should be seeking to cooperate," it added.

The daily observed that alternatives to YouTube are present that "incorporate procedure that minimise the chances of offensive material being posted..."

"Proxy server and other applications also allow people to freely access the site, rendering the ban ineffective for all but those who lack the computing know-how. And that is the portion of the population that needs the site the most."

It observed that the Pakistani government has gone to great lengths to propagate the narrative of eliminating extremism in all its forms and variations, "however the YouTube ban still exists as a blot on the otherwise improving situation".

"The ban might have been useful to curb the outpouring of religious unrest in the country, but the longer it stays in place the more damage it is doing."
You must log in or register to reply here.
Similar threads
Pakistan cybercrime bill approved
Mark Zuckerberg could face the death penalty in Pakistan
Pakistan blocking YouTube and Facebook
India Attacked Pakistan on India's best MMORPG
Amazon to ban sales of Apple & Google video streaming device
Share:
Facebook Twitter Pinterest WhatsApp Link
Top