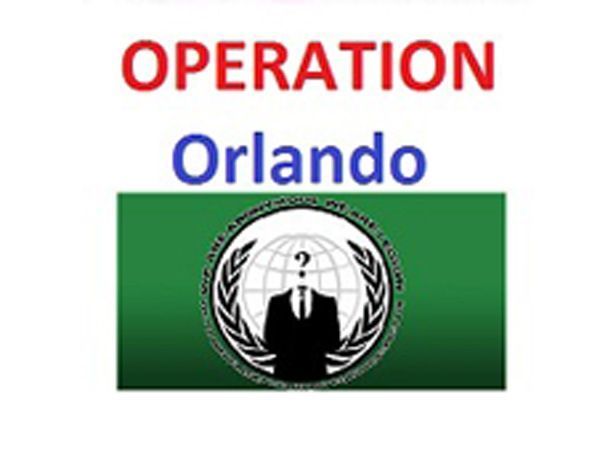 “Operation Orlando” is supposed to target the city with DDoS attack for arresting members of Food Not Bombs – a volunteer program aimed at feeding the homeless of Orlando.

Anonymous, one of the world’s famous hacker groups, is now taking its fight against “government injustice” to the lower level, and is targeting the city of Orlando, Florida. The fault of the city to deserve a campaign of DDoS attacks titled “Operation Orlando” was to allow the arrests of members of the group Food Not Bombs.

The hacktivists claimed that Orlando has ignored their warnings, as well as their generous offer of a cease fire. Anonymous has issued a press release, saying that last Wednesday the city authorities not only arrested more people for feeding homeless, but also arrested Keith McHenry, the worldwide President of Food Not Bombs, which is literally a declaration of war.

24 members of Food Not Bombs, including their leader, McHenry, are reported to have so far been arrested for infringing a city ordinance saying that those willing to help homeless can only feed 25 people twice a year in a certain place, and they need a permit to do that. Now the offenders face 2 month jail time, along with a $500 fine.

So, the members of Food Not Bombs organization were called by Orlando Mayor Buddy Dyer “food terrorists”, which was followed by Ben Markeson, one of its members, getting arrested for pointing to the comment that the City Mayor “simply does not understand the matter”.

The hacktivitists group is going to target one of Orlando city websites every day, with the first announced to be orlandofloridaguide.com. Anonymous claimed that it will start a massive campaign against the city and its online assets, promising to launch a new DDoS attack on a different online service. In addition, the group plans to keep sending out e-mails containing the Boycott Orlando campaign message to millions of people in fifty countries.

Despite the fact that the first attack was supposed to start yesterday morning, it appeared that orlandofloridaguide.com had already been offline by that time.
You must log in or register to reply here.
Similar threads
Why The Lukewarm Response To Turkey Bombings Unlike Paris Or Orlando Ones?
Sikh families in Orlando offer to raise money, donate blood for injured
Orlando shooter Omar was gay and a regular at Pulse nightclub, says former classmate
My mother was born in Kolkata, grandad was doctor here: Orlando
Blast in Turkey: Bus carrying soldiers targeted, death toll unclear
Share:
Facebook Twitter Pinterest WhatsApp Link
Top