Northeast Gets Its First ‘Smart Village’, Here Are The Features 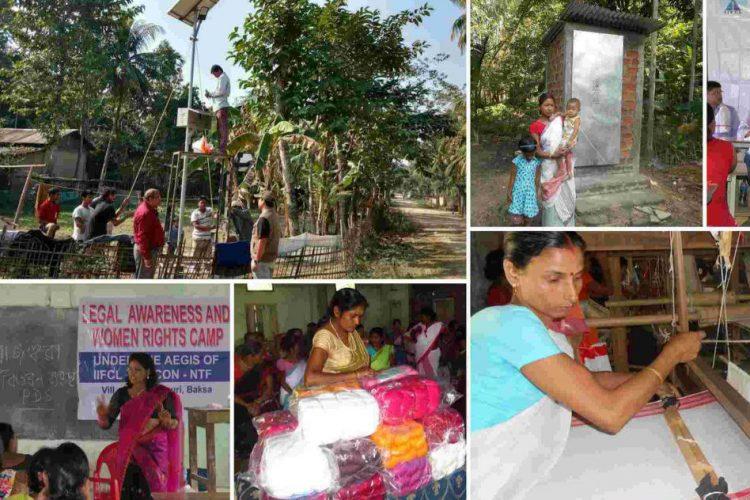 While the concept of smart cities has garnered much limelight in the country recently, a relatively unknown and insurgency-hit hamlet along the Indo-Bhutan border in Assam has emerged as a ‘smart village’. Barsimaluguri has earned the distinction of becoming the first smart village of the north-eastern part of India with facilities like hundred percent toilets, solar power and pure drinking water that can put even the metropolitans to shame.

Barsimaluguri is a small village comprising of 234 households of farmers, small traders and daily wage earners. The work to convert it into a smart village kickstarted on January 15, 2015, under the aegis of Nanda Talukdar Foundation (NTF). The individuals working with the NTF noted that there were numerous government schemes in operation in over 20,000 villages of Assam but none were able to change the reality on the ground. They decided to take up one village and present it as a model for others to follow.

The four main verticals which have been focused on are:
1. Alternative energy: All the houses in the village are solar electrified, making them self-sustainable. Solar home kits – consisting of a battery, solar panel, transformer, three LED lights and one fan – have been distributed with the help of Rajasthan Electronics and Instruments Limited.

2. Drinking water: The village has got its own reverse osmosis plant, the first one in the entire region. The villagers pay a nominal amount of Rs 120 per month for its maintenance. This not only ensures safe potable water for everyone but also aids in the village’s self-sufficiency. 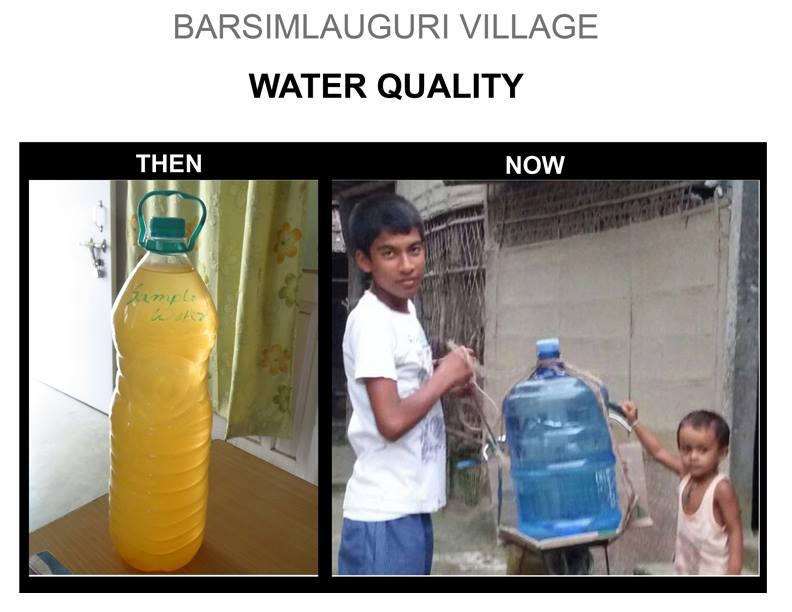 3. Sanitation: As many as 100 toilets have been constructed in the one year since the project began, at a cost of Rs 16,000 each. This has led many households to abstain from open defecation which was prevalent earlier. 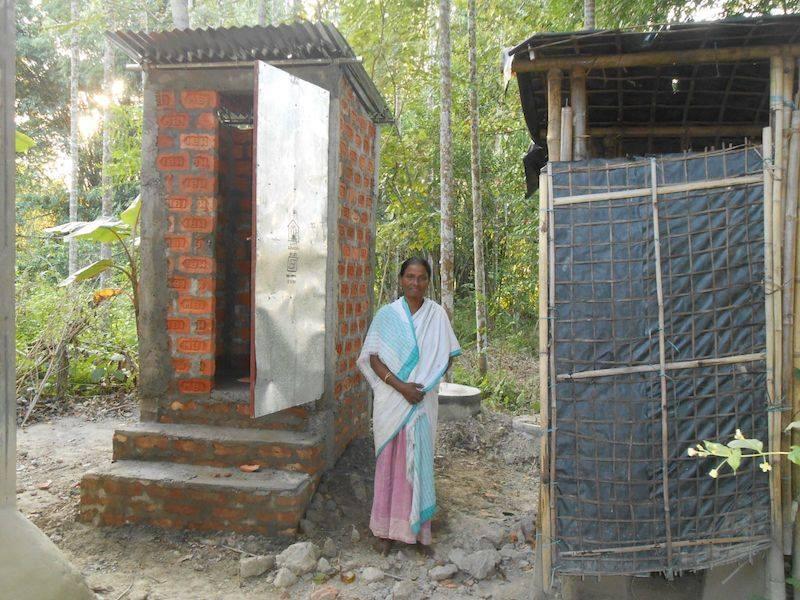 4. Skill development: Several training programmes have been conducted for weaving, cutting and tailoring along with basic computer courses where ideas are discussed with trainees to maximise their skills and turn them into revenue streams. 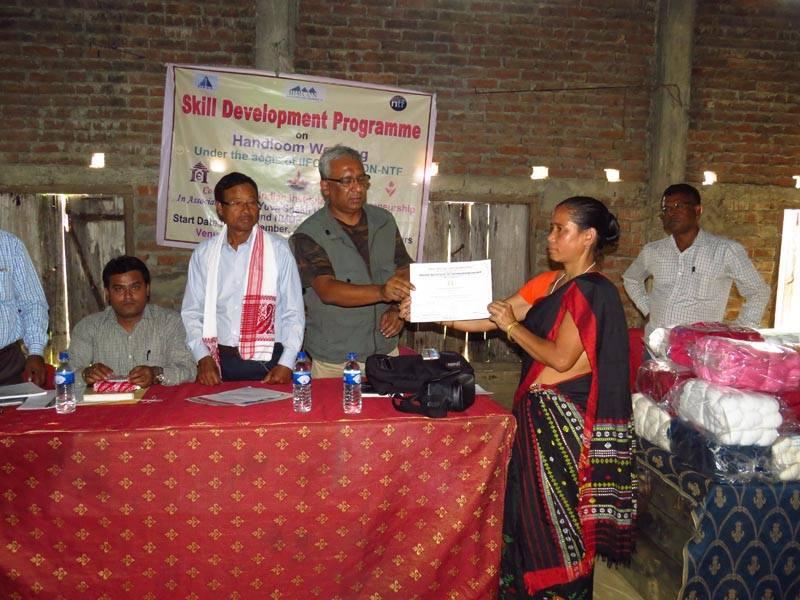 Apart from these basic areas of development, several health camps have been conducted with free cataract operations being carried out. Programmes for legal and financial awareness have also been started. A yarn bank run exclusively by women and managed by the Village Women Committee has been established. While an initial deposit of 40 kg of yarn was made by NTF, the Committee has decided to run the bank on a sustainable model going forward. The whole project has been conceptualised by NTF’s Mrinal Talukdar and Aniruddh Goswami, and is being managed by villagers Dinesh Bhuyan and Dipu Choudhury. The India Infrastructure Finance Corporation Limited (IIFCL) has financed the project.

It is truly heartwarming to see a village, which was living under the shadow of NDFB insurgents till recently, to come out riding high on the wave of development. It sets up a great example for villages all over India and can serve as a good reference point for our Members of Parliament who have adopted a village each under PM Modi’s scheme.​