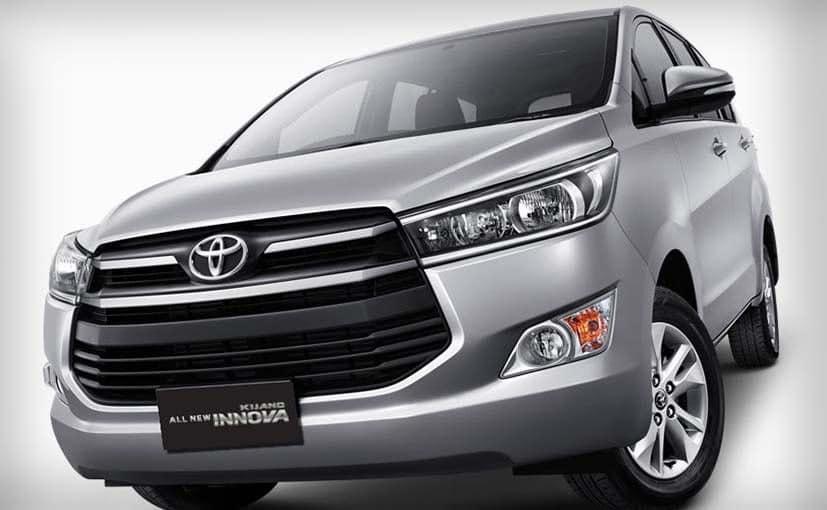 Toyota Innova 2016 was launched in Indonesia today at a starting price of 282 million Indonesian Rupiah (Rs. 13.64 lakh). Just so you know, the MPV will debut in India next year at the 2016 Delhi Auto Expo. 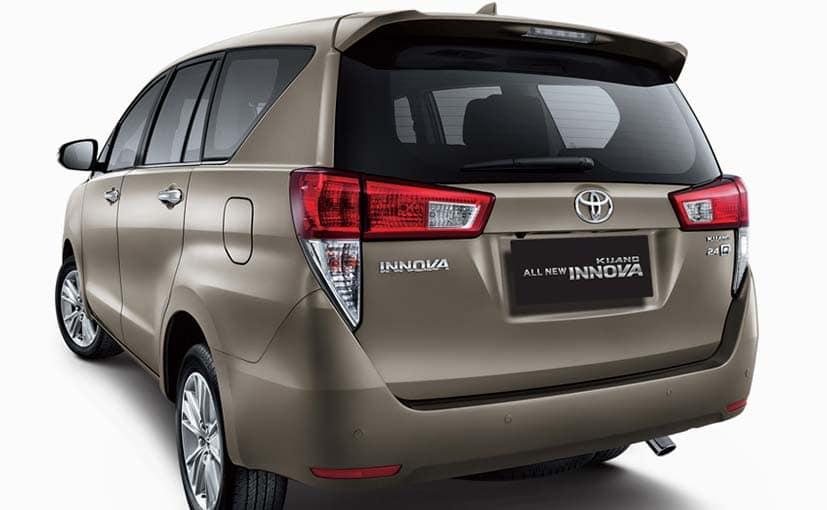 It is the same story inside; the new Innova's cabin is rather premium as compared to the old model. Depending on the variant selected, Toyota is offering dual-tone interiors, silver accents, wooden panels, and leather upholstery on its new MPV. It will be offered in 3 trim levels, namely, Type G, Type V, and Type Q. Entertainment and comfort provisions include automatic A/C, voice command, Bluetooth support, Miracast, TFT type MID, premium illumination lamp, and 8-inch advanced entertainment system among others. 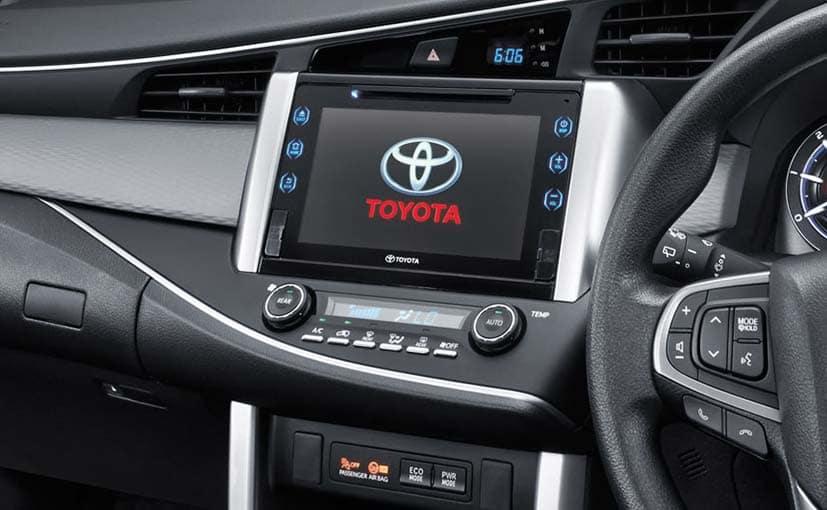 In Indonesia, the Toyota Innova 2016 gets the all-new 2.4-litre GD diesel engine and the 2.0-litre VVT-i petrol engine with the choice between a 5-speed manual and a 6-speed automatic gearbox. While the petrol motor puts out 137bhp along with 183Nm of peak torque, the diesel engine develops 147bhp and 342Nm (manual) and 360Nm (automatic) of maximum torque. 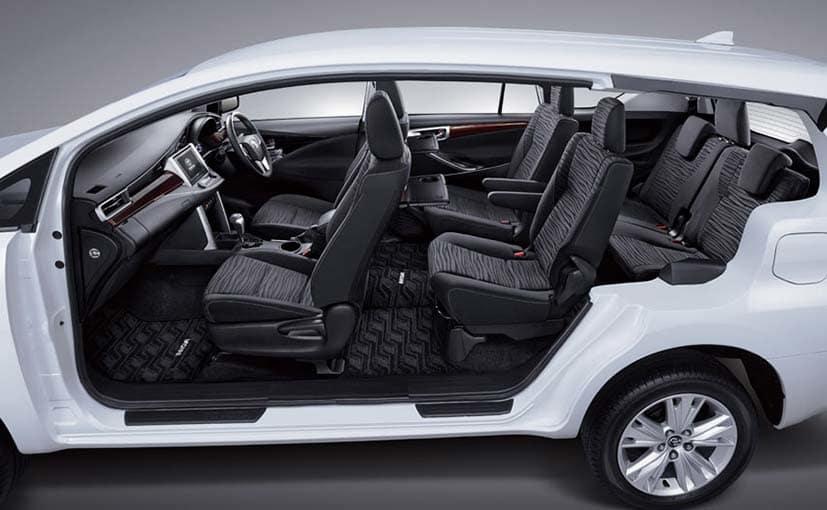