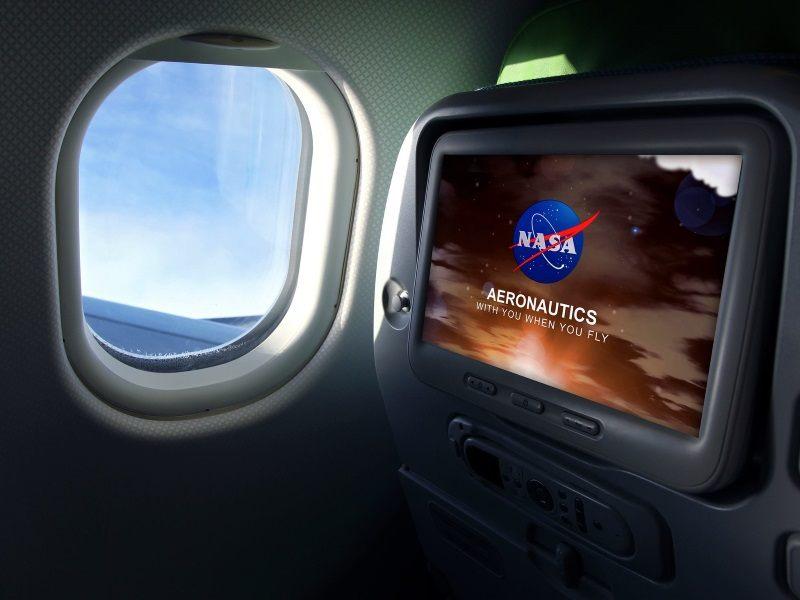 An Indian astrophysicist says the recent observation by Nasa scientists of giant flares of X-rays from a black hole confirms his theory that the so-called black holes are not "true" black holes but actually ultra hot balls of fire like our Sun.

According to mainstream astrophysicists, extremely massive stars collapse into ultra compact objects called black holes whose gravitational field is so powerful that even light cannot escape from its imaginary boundary called "event horizon".

Naturally, it came as a surprise when Nasa announced last month that two of its space telescopes caught a huge burst of X-ray spewing out of a super massive black hole.

What is unique about this giant flare is it appeared to be triggered by the eruption of a massive corona (charged particles) from the "black hole". If nothing can get out of a black hole, how did the corona come out of it?

Abhas Mitra - till recently head of theoretical astrophysics at the Bhabha Atomic Research Centre (BARC) in Mumbai and currently Adjunct Professor at the Homi Bhabha National Institute - says Nasa's observation has only bolstered his theory that "true" black holes do not exist and that the so-called black holes are in fact hot balls of magnetized plasma (ionized gas stripped of electrons).

As a massive star contracts to the size of a black hole, the radiation trapped within the extremely hot star must exert an outward force to counter the gravitational pull resulting into a state of eternal contraction with an infinitesimally slow rate, Mitra explained.

"Thus, instead of true black holes predicted by Einstein's theory, we proposed that massive stars end up as balls of fire - termed Magnetospheric Eternally Collapsing Objects or MECOs."

Mitra, a distinguished alumnus of Mumbai University, said Nasa's observation of giant X-ray flares from black hole can be most naturally explained by this MECO paradigm.

MECOs possess accretion disks around them, something similar to the rings of Saturn, and also may be immersed in a sea of interstellar gases, he said.

"Gas streams pulled inward by gravity get extremely hot by friction and may radiate X-rays."

Mitra said relevant proofs behind this new paradigm have been published in leading peer-reviewed journals beginning 2000.

"Our best example of a magnetized ball of fire is our Sun which is surrounded by a tenuous aura of plasma called Corona," he said.

"Instabilities associated with this magnetized plasma result in intermittent eruptions from the Sun in the form of solar flares and coronal mass ejections."

While a true black hole cannot possess any intrinsic magnetic field, there can be magnetic field associated with the disk or gas surrounding a MECO.

Strong magnetic fields have indeed been detected around several so-called "black holes" suggesting that they are actually MECOs and not true black holes.

The super strong flare witnessed by Nasa, which appeared to originate right from the central part of MECO, is akin to the well-known phenomenon of 'Coronal Mass Ejection' from the Sun, Mitra said.