An Indian farmer woman walks through a mustard field at Bisothi village, about 53 kilometers (33 miles) east of Allahabad, India​
​
​ 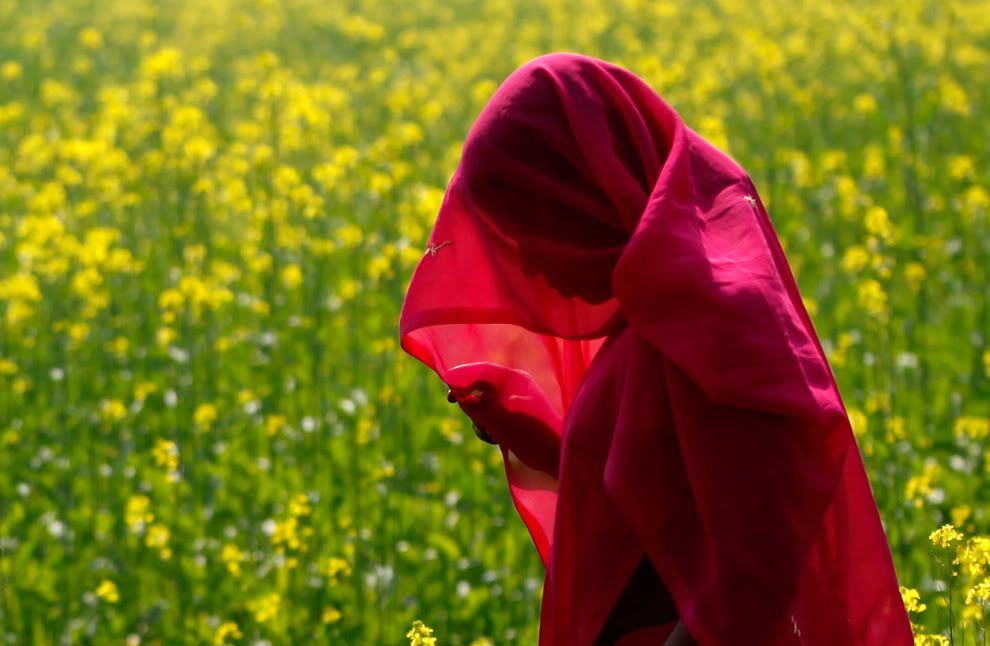 ​
​
​
Members of the Indian Border Security Forces mounted on camel rehearse "Beating the Retreat" as part of preparations for Republic Day celebrations at Vijay Chowk in New Delhi, India.​
​
​ 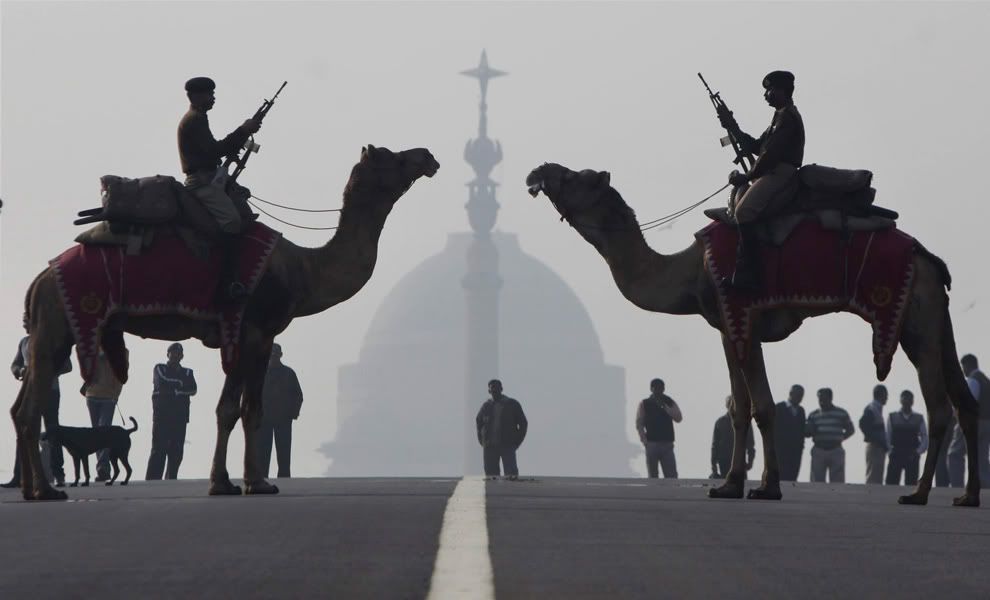 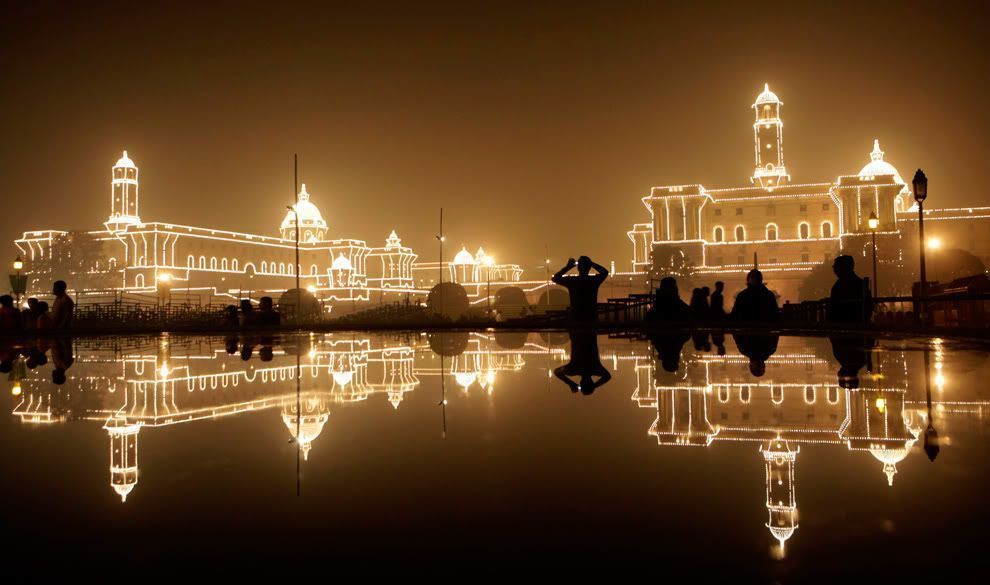 
​
A sweeper cleans the side of a road near a replica of the Eiffel Tower amid heavy fog in the early morning in the northern Indian city of Chandigarh, India.​
​
​ 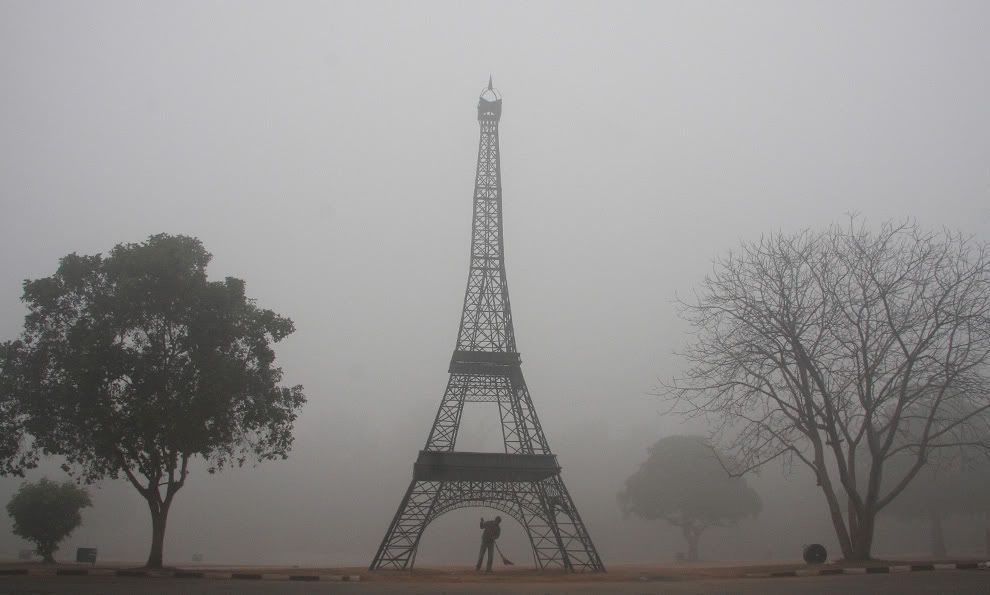 ​
​
​
An Indian Border Security Force soldier patrols near fencing at the India-Pakistan border at Suchetgarh, about 30 km (19 miles) south of Jammu, India.​
​
​ 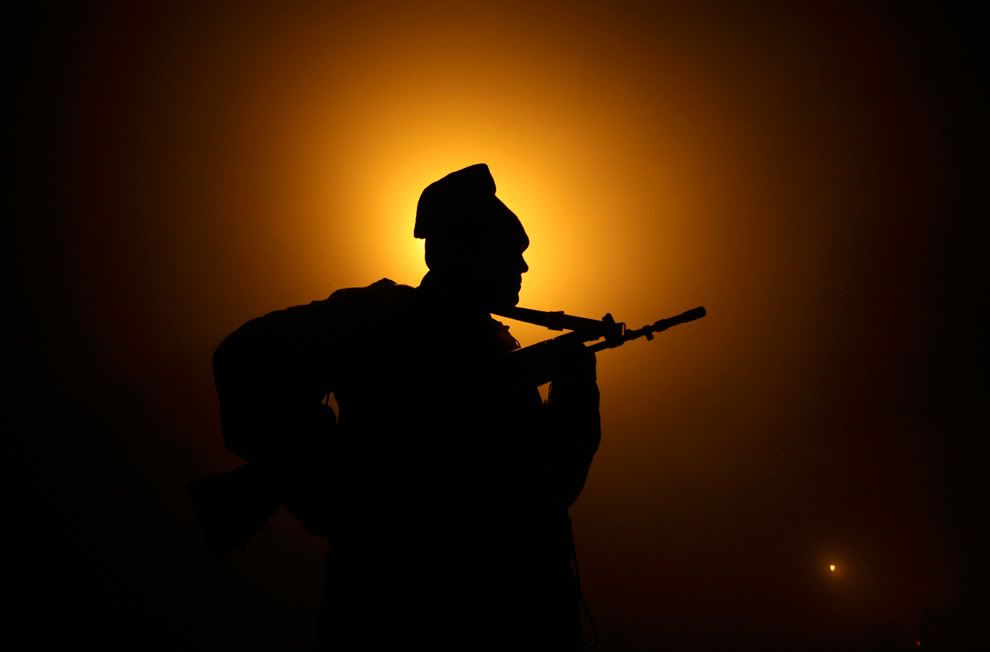 ​
​
​
An Indian Hindu devotee offers prayers while bathing during the annular solar eclipse in the Banganga Lake in Mumbai, India.​
​
​ 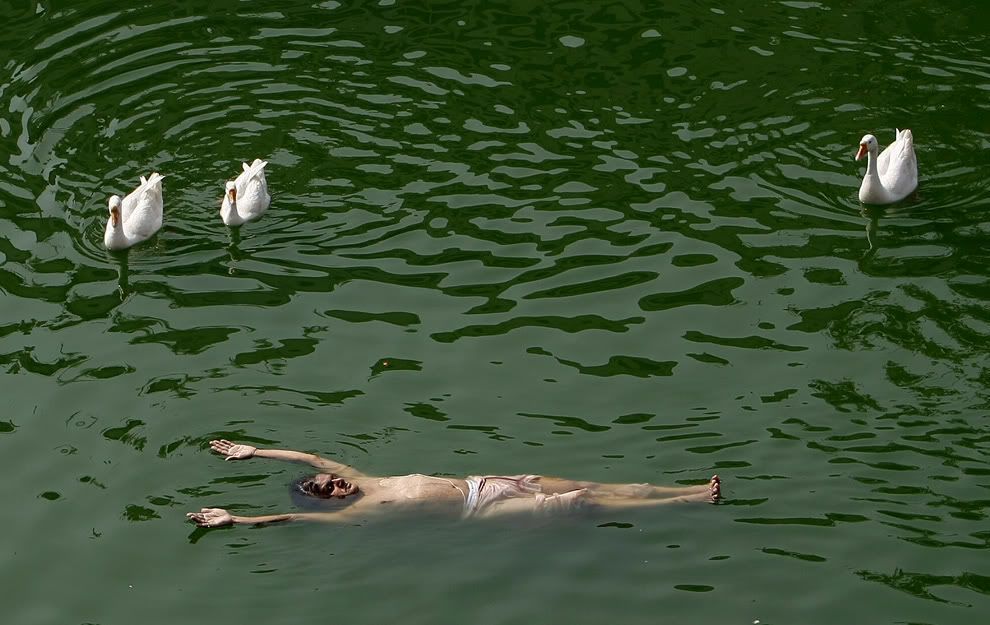 ​
​
​
Models get ready backstage during the third day of the Bangalore Fashion Week in Bangalore, India.​
​
​ 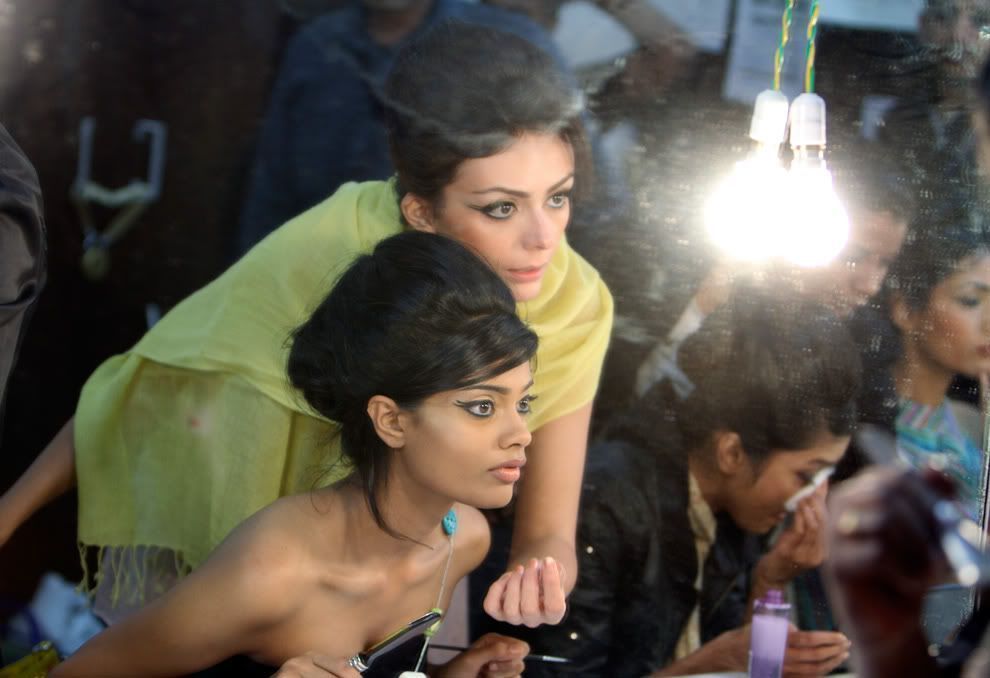 ​
​
​
A child is administered drops of polio vaccine at a health center at Saliasahi, Bhubaneswar, India.​
​
​ 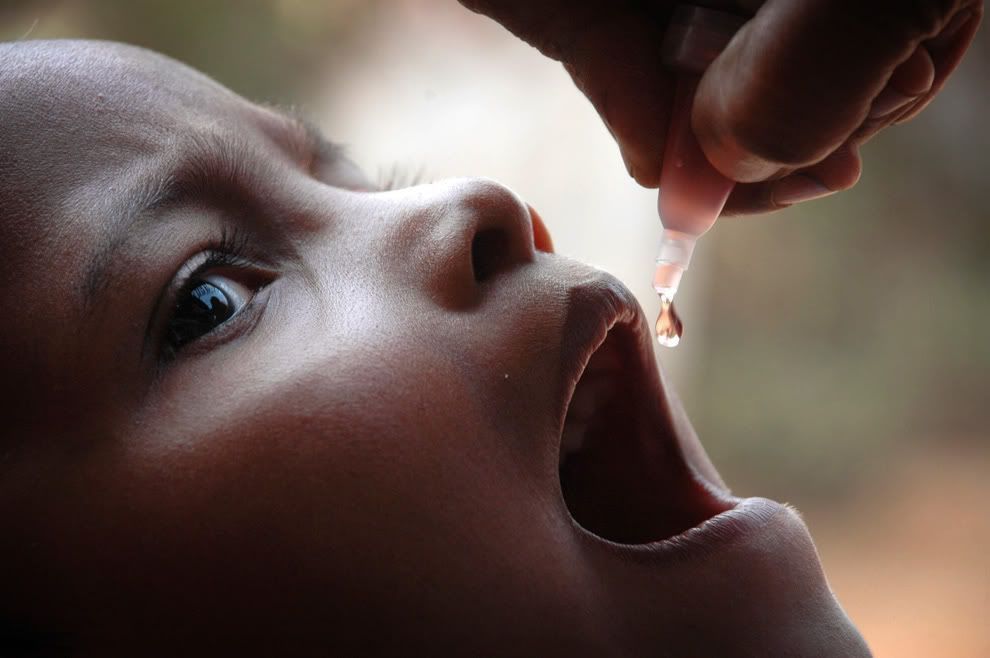 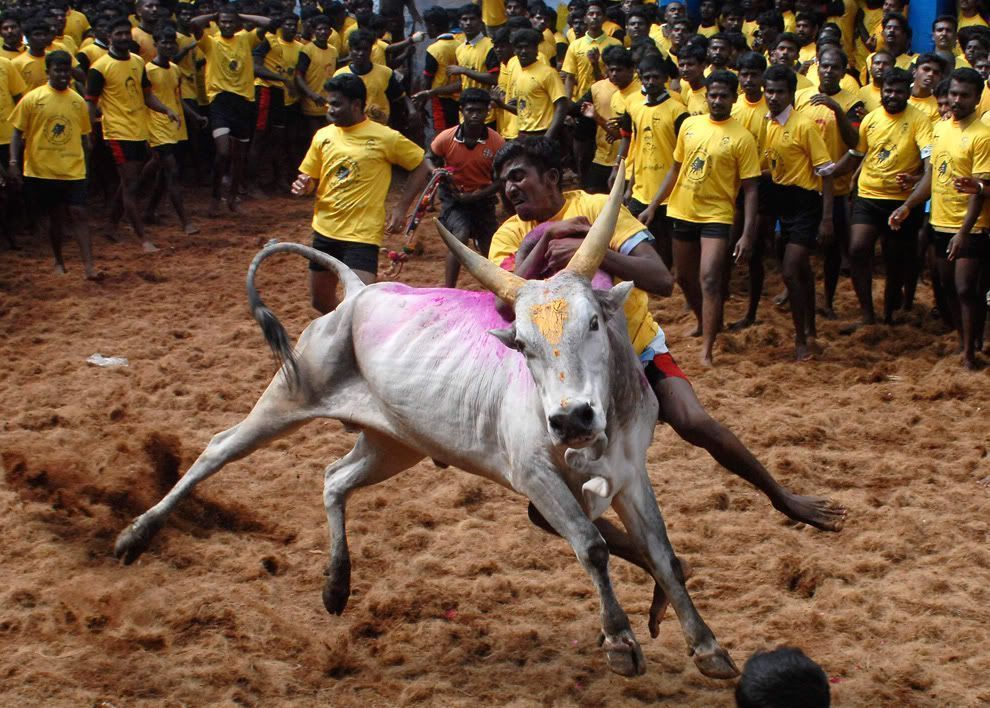 ​
​
​
A man cries as he prays at the shrine of Sufi Saint Nizamuddin Auliya in New Delhi, India.​
​
​ 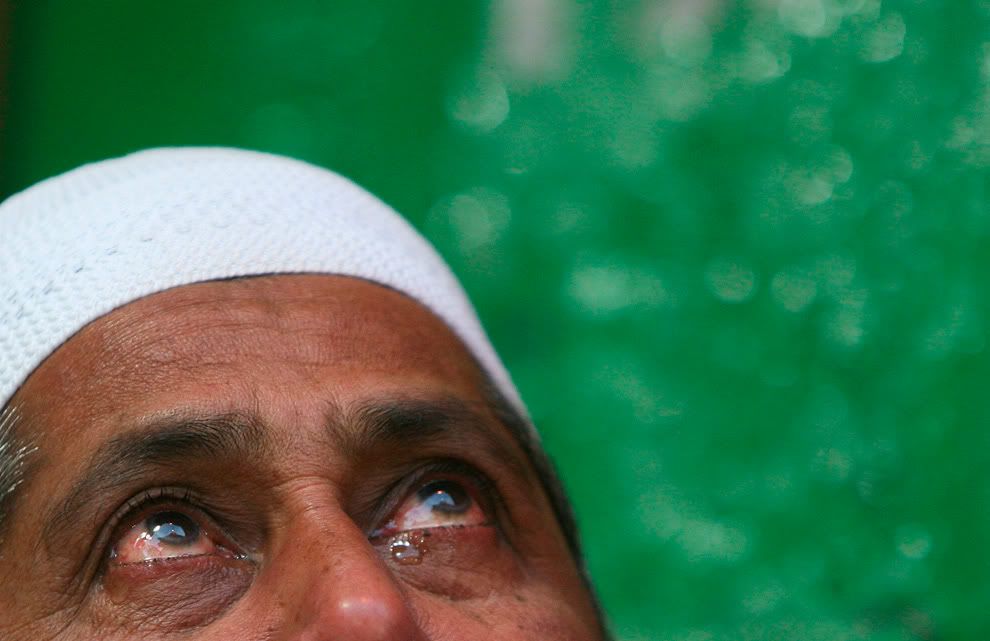 
​
An Indian woman works at a construction project in front of the Jawaharlal Nehru Stadium New Delhi, India.​ 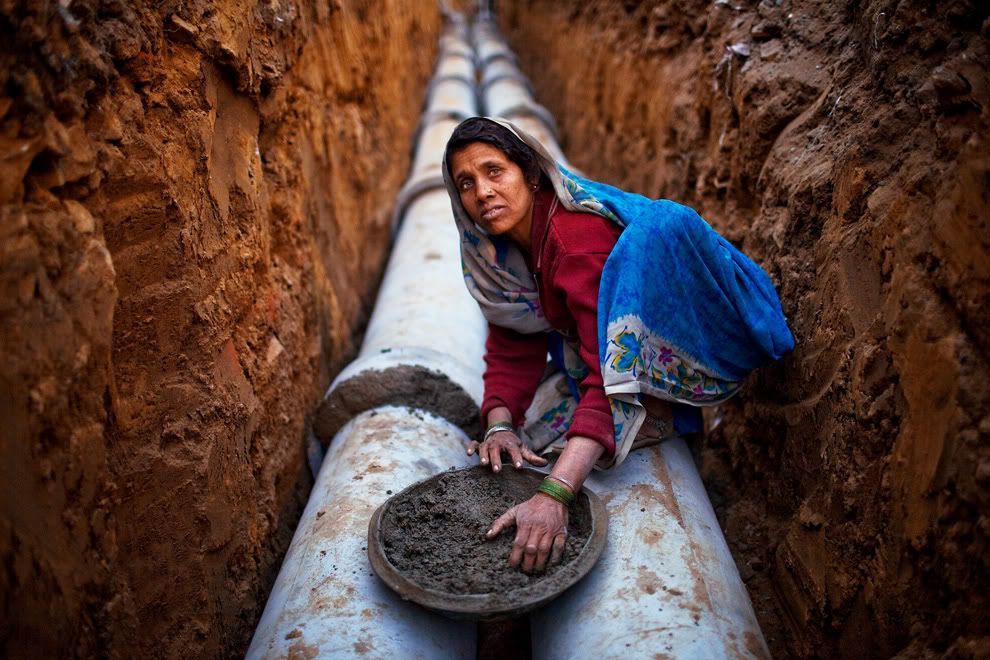 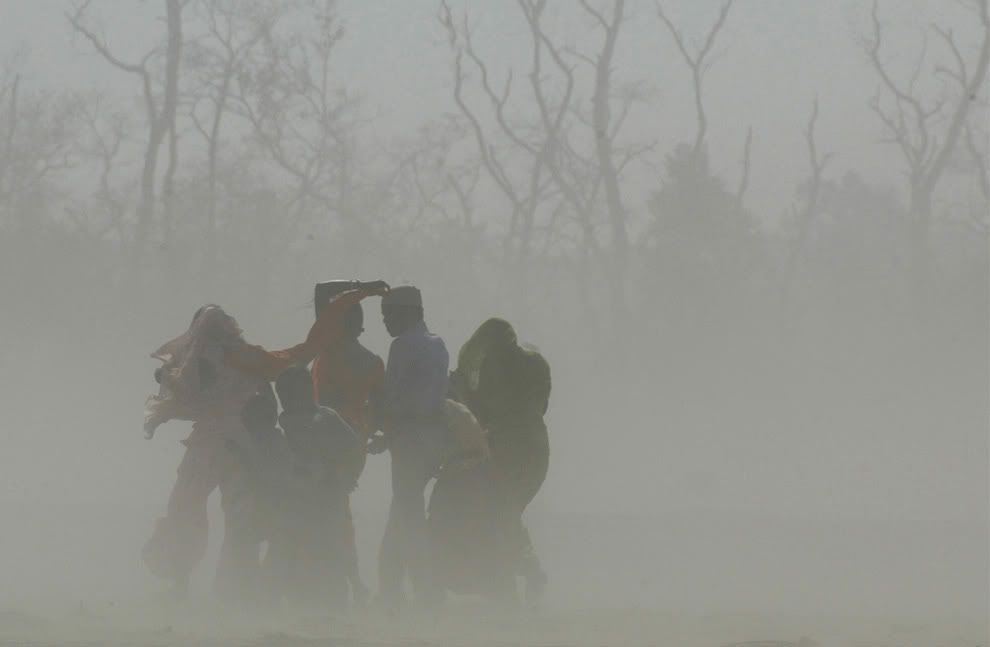 ​
​
​
Spectators look on as a model of an Indian Air Force fighter plane is paraded during the Republic Day parade in New Delhi, India.​
​
​ 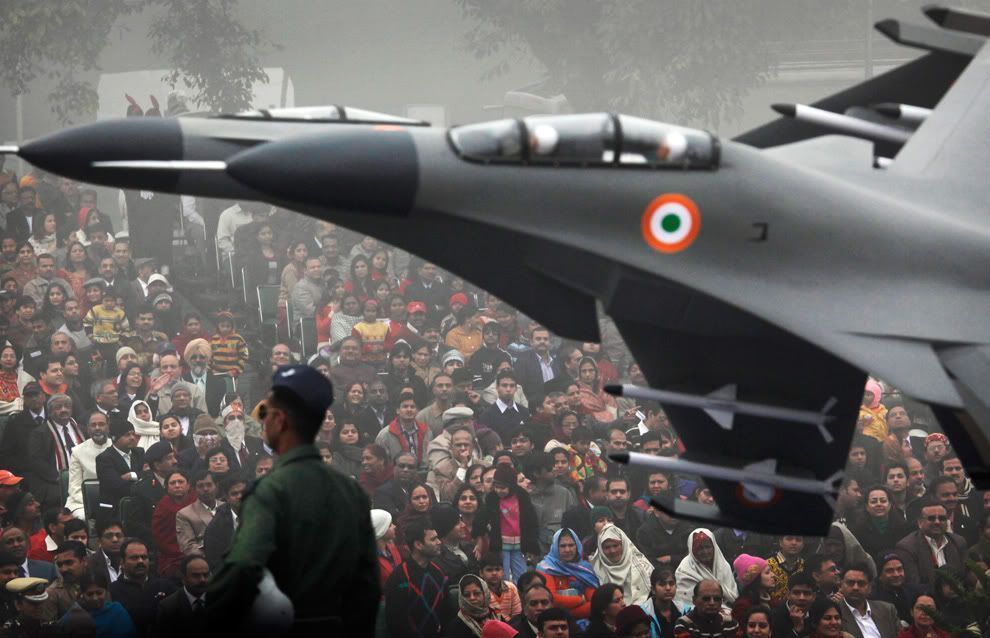 You must log in or register to reply here.
Similar threads
Pakistanis Brutally Roast Science Minister as He Taunts India over Chandrayaan-2 Setback
Heavy recession ahead in india
Where to buy Punjabi Music CDs in India ?
Remembering the Jewish refugee who composed the All India Radio caller tune
Thunderstorm in North/East India
Share:
Facebook Twitter Pinterest WhatsApp Link
Top