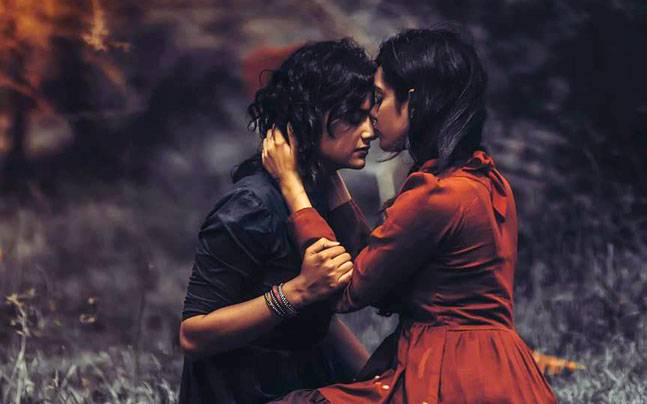 It was few of those stolen moments for the two young girls; walking down the Marine Drive, holding hands, pretending to be in a world where homosexuals are not hated or cornered. But soon, the bubble burst when a relative spotted them.
Roshini Tandel and Rujukta Gawand, both 21 years old, lived in Mumbai's Chunabhatti area. To their families, they were just friends -- which they were, until they fell in love and began dating last year.
And then, last Friday, a relative of Rujukta's saw her "cuddling" with Roshni at Marine Drive. The relative tattled on the girls to Rujukta's father, who runs a fast food joint.

"Since the girls had been out of the house from 11 am to 6 pm, Rujukta's father asked her what the two girls were doing," said a police official. "Rujukta confessed that she was in a relationship with Roshini."
This, of course, did not sit well with the family. Rujukta was forbidden from meeting Roshni ever again. 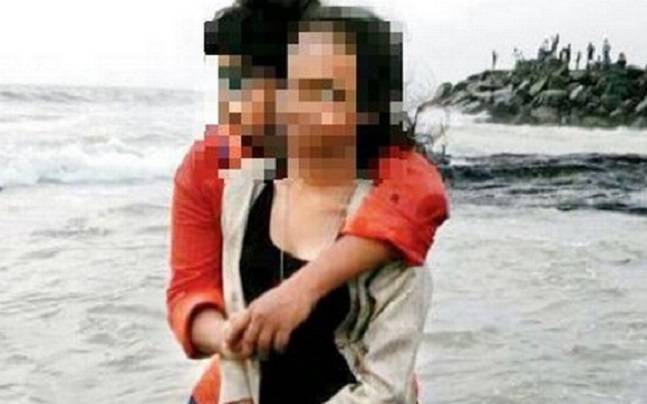 Rujukta's father, Kishore Gawand, summoned Roshni and her sister to a local political worker's office to "discuss the matter". Here, Gawand is said to have verbally abused Roshni and threatened her to stay away from his daughter.
While they argued, Mid Dayreports, they learned that Rujukta had attempted suicide by drinking phenyl.
Assuming the worst, Roshni went home and locked herself in her room. The next day, she was found hanging from the ceiling.
What Roshni never got to know is that Rujukta had survived her suicide attempt.

Mid Day reports that police have arrested Rujukta's father in connection with Roshini's death. The local politician, Mahendra Nagte, at whose place the meeting was held, has also been booked.
Both have been booked under IPC Sections 306 (abetment of suicide), 507 (criminal intimidation) and 34 (common intention).​
You must log in or register to reply here.
Share:
Facebook Twitter Pinterest WhatsApp Share Link
Top