Motorola Starts the Android Lollipop Roll Out with Moto G1 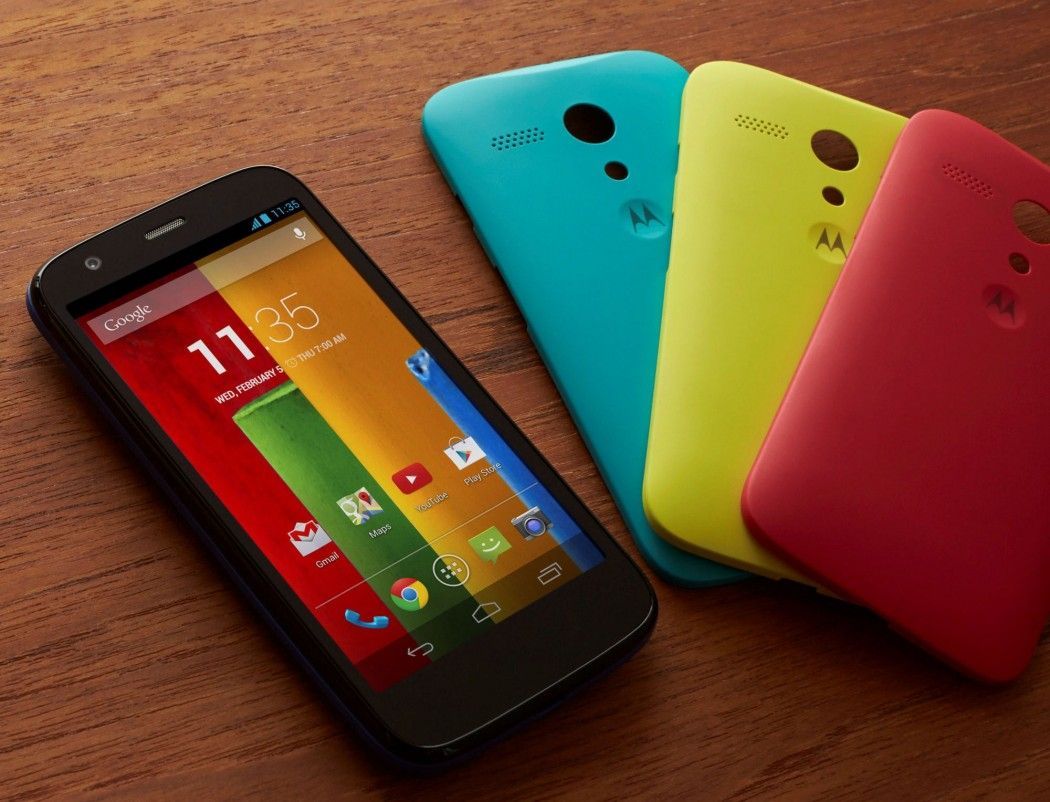 With the smartphone market getting concentrated, the companies are now being judged on the speed of update deliveries. Companies have also recognized this, and they are now working proactively to bring the updates to its consumers. With the Android 5.0 Lollipop out in the world, the race is on to be the first company to bring the update as fast as possible. Seems like Motorola, which had previously been the front runner in the KitKat race is taking the lead in the Lollipop side of things too.

Motorola has begun the process of officially rolling out the new operating system update for Moto X Pure Edition and second generation Moto G. At present the rollout is meant for unlocked GSM phones sold in the US. But soon enough the update will start showing up for users in other markets.

Motorola had previously released an update for testers and clearly the process is all done for the final rollout. This is a commendable feat as even the older Google Nexus devices haven’t received the update yet. LG is also expected to bring out the Android 5.0 update for the G3 by sometime this week.

Android 5.0 Lollipop is the best Android OS, and it’s a really good news that companies are focusing on bringing this update to its users. Lollipop comes with a refreshing new look along with several other features including increased battery life. To know more about what’s in store with the Android 5.0 update​
You must log in or register to reply here.
Similar threads
Moto 360 announced, it’s time for a Motorola watch
Fitbit for Android now supports new Motorola and Nexus
Benchmark tests for Snapdragon 600-powered Motorola XT1055
Motorola launches Razr D1 and D3 dual-SIM smartphones
X Phone with Android 5.0 could herald Motorola comeback
Share:
Facebook Twitter Pinterest WhatsApp Link
Top