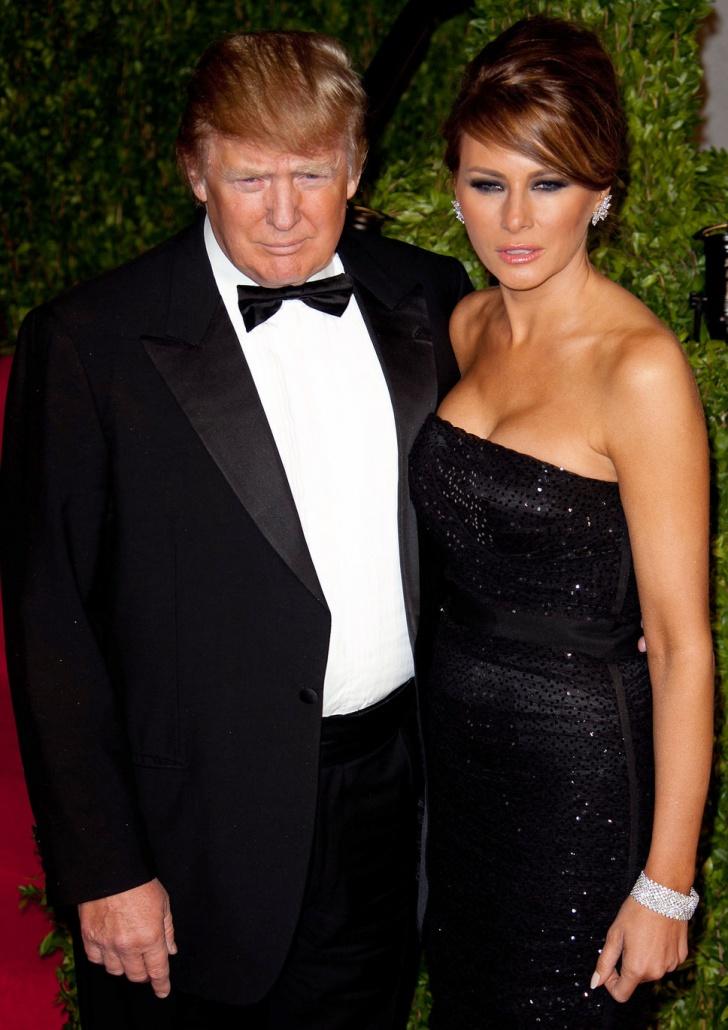 Though Donald Trump is a man of large fortune, he spent only $1 million on his wedding with Melania Knauss. Probably two unsuccessful marriages made him realize that even the most expensive wedding does not guarantee a successful marriage.

Tom Cruise & Katie Holmes
No one could imagine that their marriage would fly to pieces so soon. 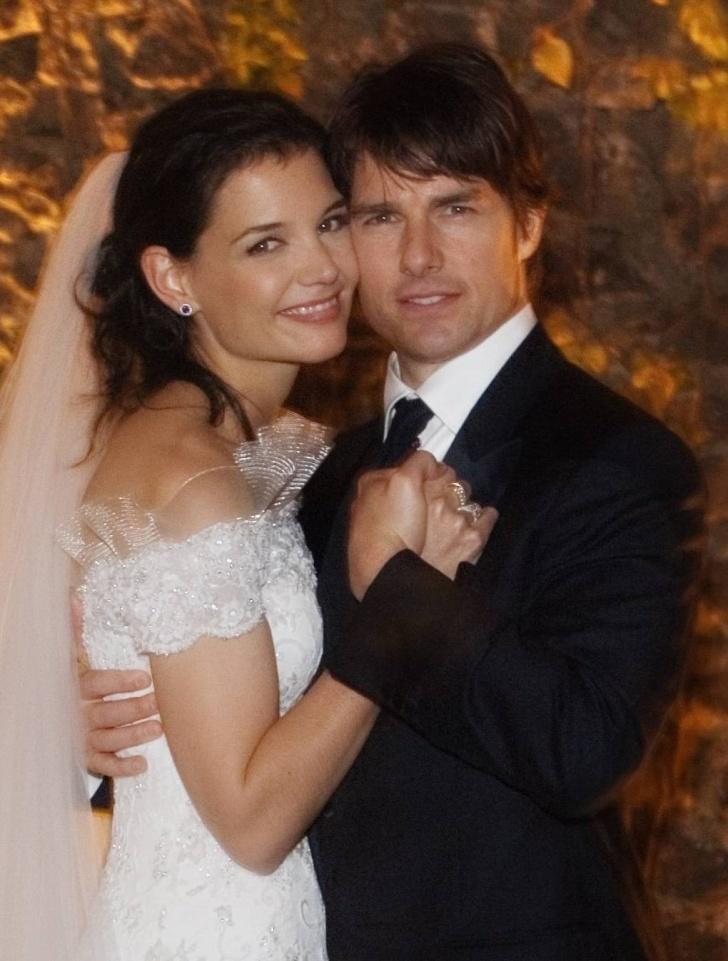 Tom Cruise and Katie Holmes spent $2 million to organize their wedding. The ceremony was held in a romantic castle outside of Rome. Katie has a gorgeous dress designed by Giorgio Armani. 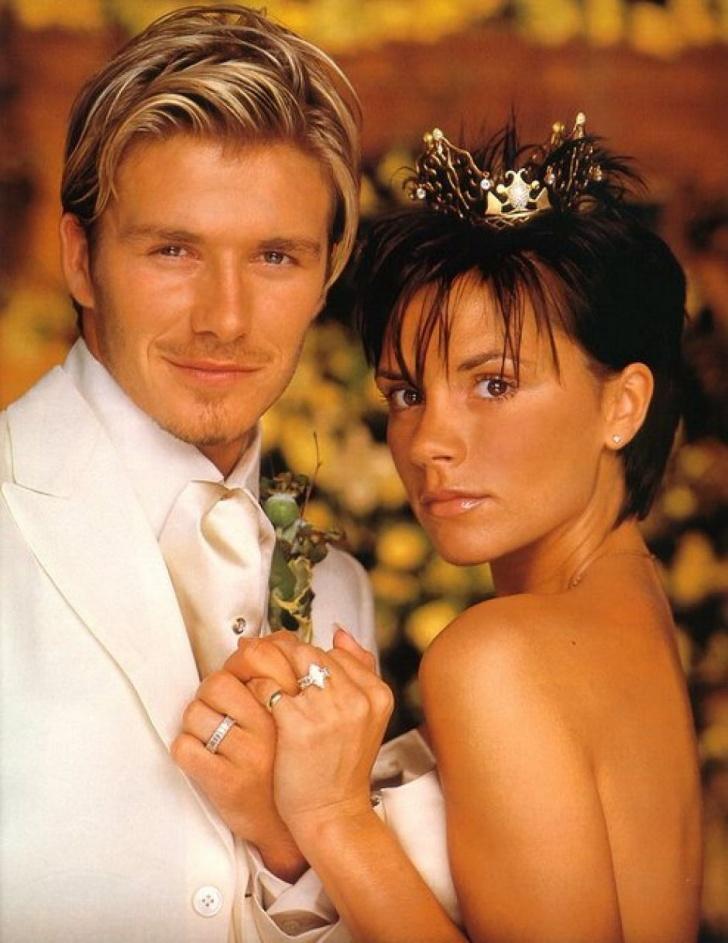 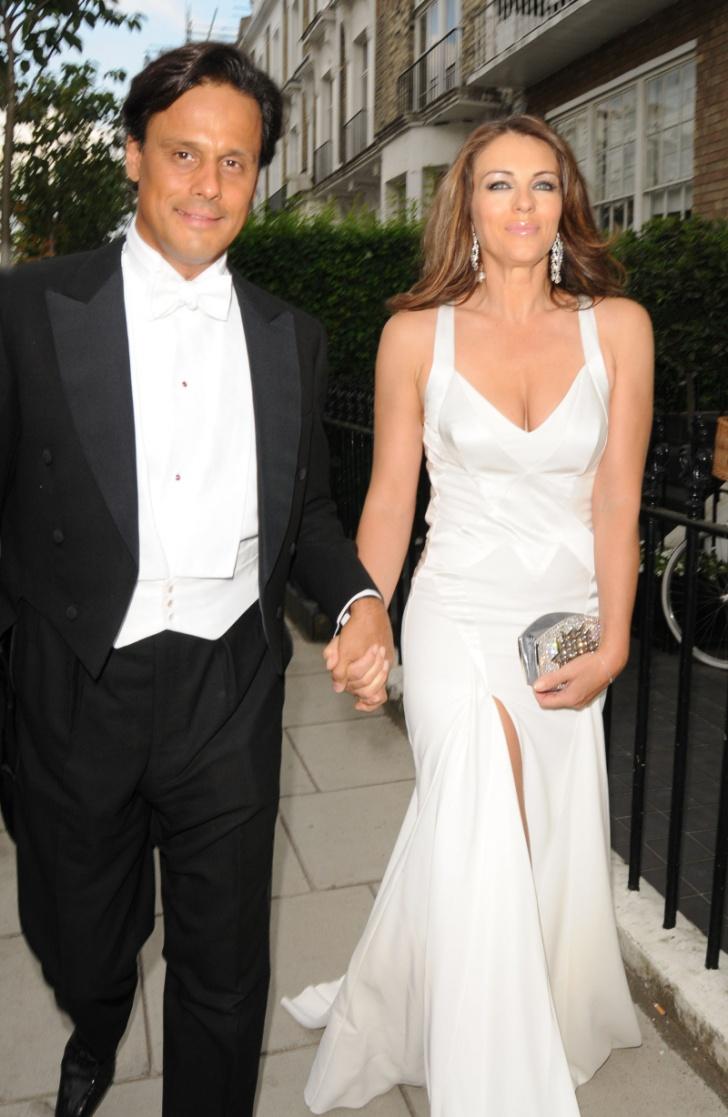 A famous model and actress Elizabeth Hurley and her husband Arun Nayer (Indian businessman) had two special ceremonies: the first was held in Sudeley Castle in Gloucestershire, UK and the second at Umaid Bhawan Palace in Jodhpur, India. The 8-day celebration with 3 hundred guests, cost the couple $2.5 Millon

Elton John and David Furnish
The most talked about wedding! 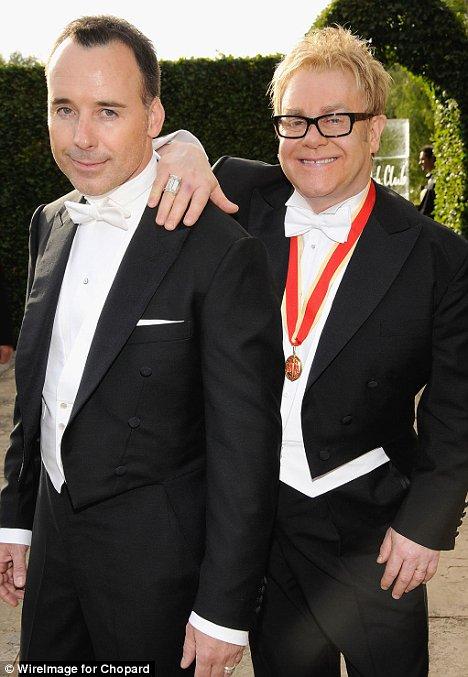 Elton John and his partner David Furnish invited 6 hundred guest to celebrate their marriage. The celebration was held in the couple's Windsor mansion and cost them $1.5 million.

Madonna & Guy Ritchie
One of the most talented couples divorced in 2008, after 8 years of marriage. 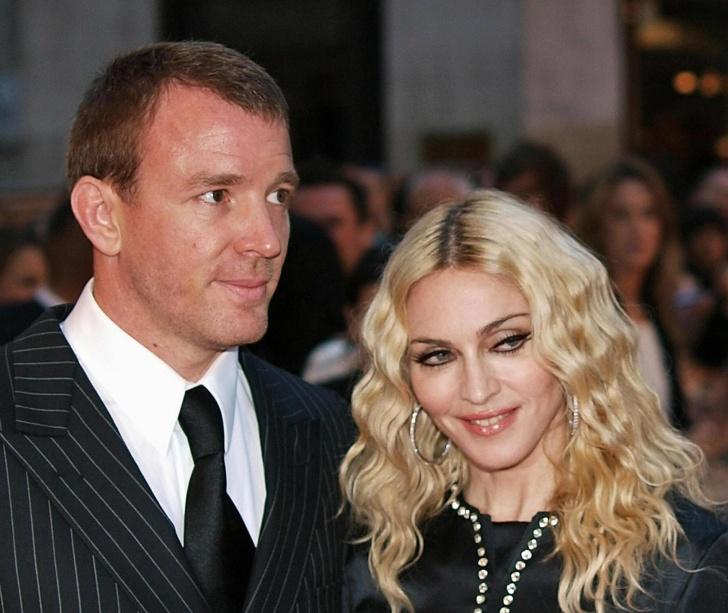 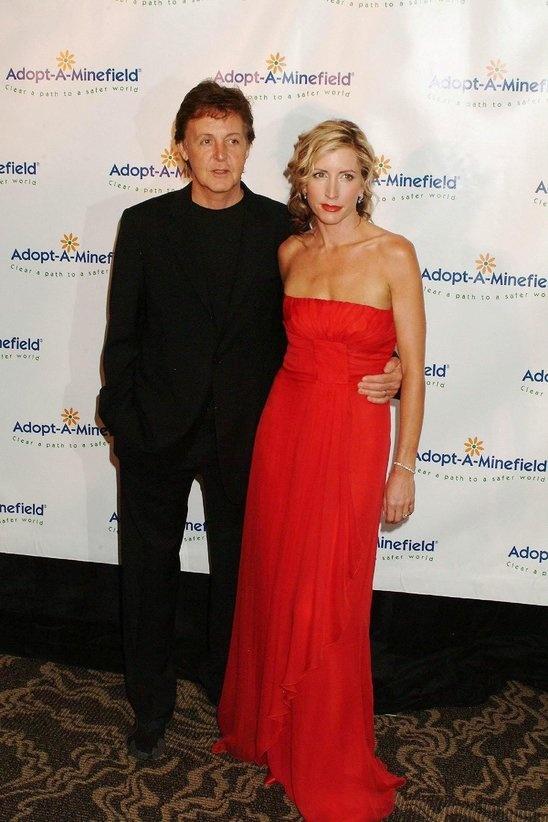 Paul McCartney and Heather Mills got married in Ireland and invested $3 million in the wedding celebration. Unfortunately, they split up after six years of marriage 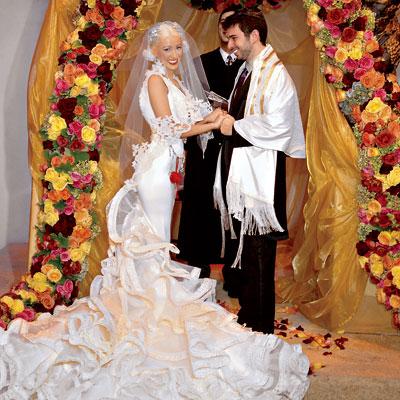 Christina and Jordan gave their oaths of eternal love and fidelity under a gorgeous tent decorated with silver, crystals and white roses. This ex-couple spent $2 million on their wedding.

Catherine Zeta-Jones & Michael Douglas
One of the most beautiful celebrity couples! 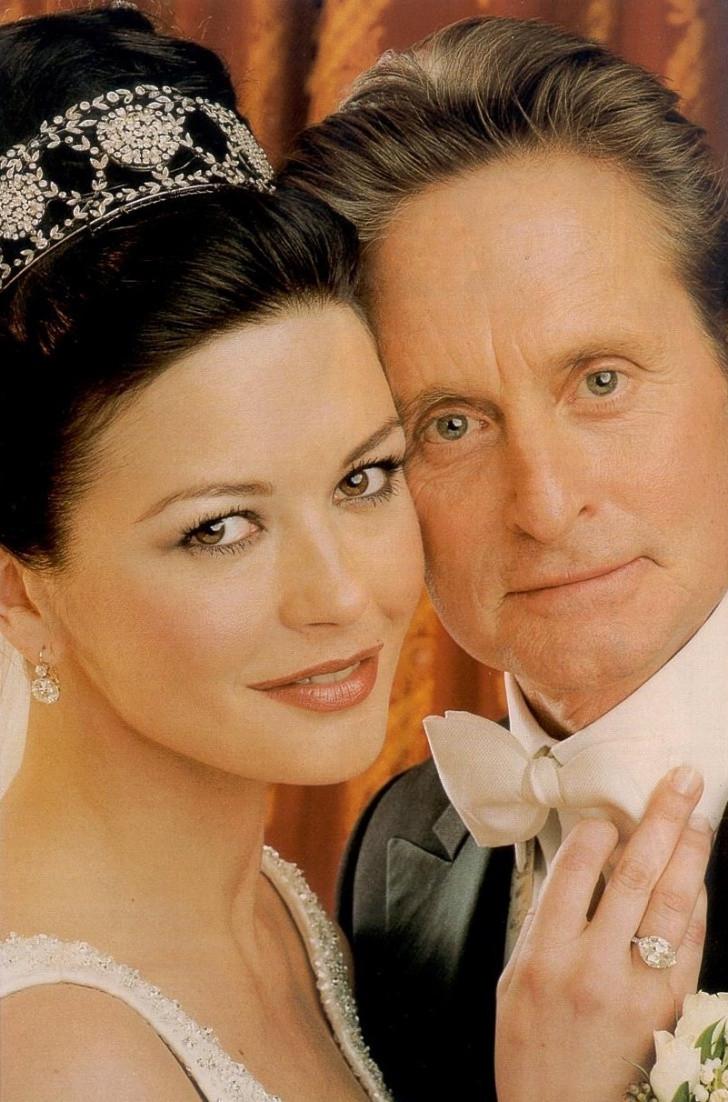 Catherine and Michael got married in New York's Plaza Hotel. Catherine wore a gorgeous dress and her head was crowned with diamond tiara. Catherine Zeta-Jones and Michael Douglas invested $1.5 million in their wedding.

#1 – Kate Middleton and Prince William
It is like a fairy tale: she married a prince and they lived happily ever after. 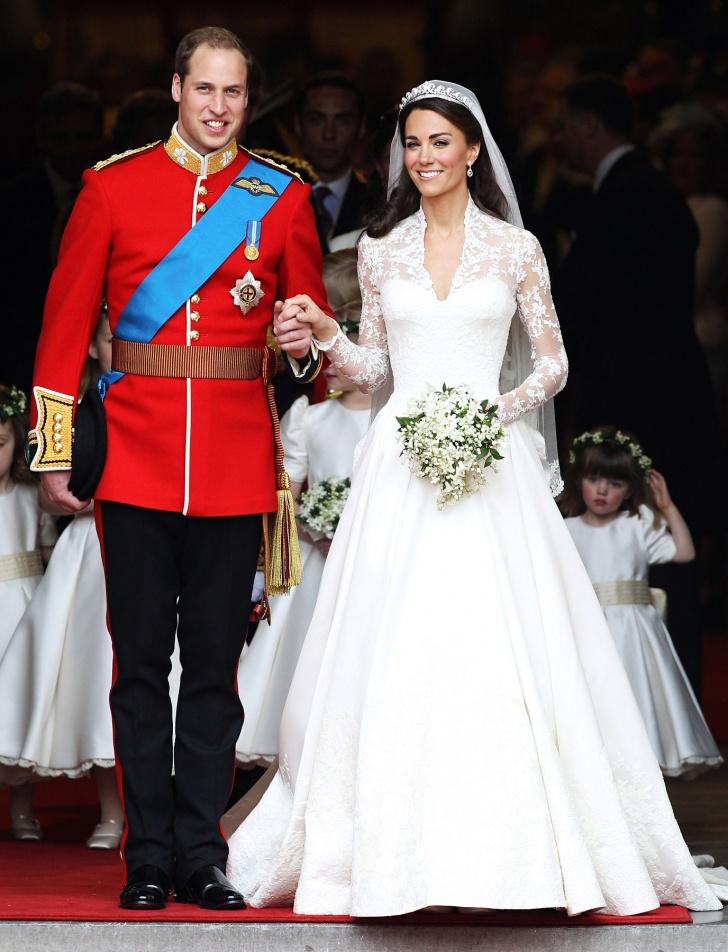 This royal wedding cost about $70 million! About 1,900 guests (among which were Elton John and the Beckhams) came to congratulate Kate and William with their special occasion.​