Monsoon likely to venture into north-west by next week 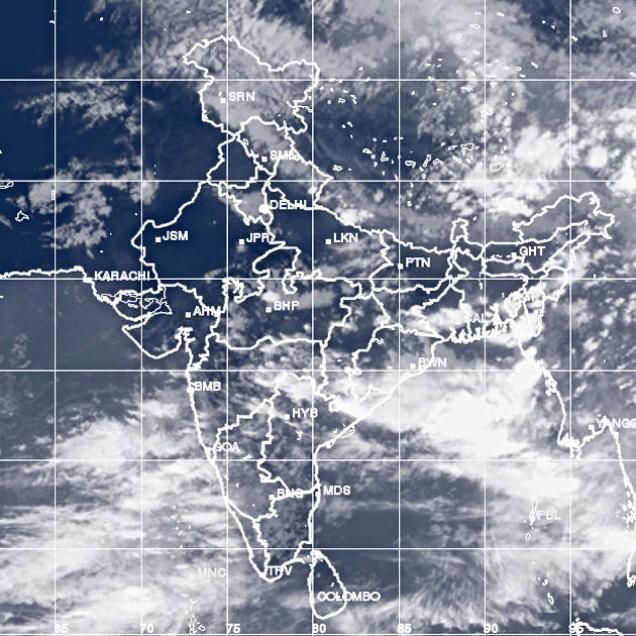 A facilitating trough, which would help monsoon easterlies to blow in from the Bay of Bengal, is apparently coming into its own across the plains.

On Monday, the northwest to southeast-oriented trough lay extended from Punjab to northwest Bay of Bengal across Uttar Pradesh and Jharkhand, the IMD said.

The offshore trough along the Gujarat to Kerala coasts indicated that the monsoon had entered an active phase, at least for now.

The cyclonic circulation over northeast Arabian Sea off Maharashtra and Gujarat coasts too persisted on Monday.

Thus, the monsoon rally triggered in the wake of the passing of tropical storm ‘Doksuri’ in the northwest Pacific became entrenched on Monday.

A peer cyclonic circulation over northwest Bay of Bengal and adjoining areas of north coastal Orissa and Gangetic West Bengal also has persisted.

The IMD expected thundershowers to break out along the west coast, east and adjoining central India and the Northeastern States during the rest of the week.

It also expected to see the monsoon trough to become well-defined across the plains to push the first rains of the season into northwest India from early next week.

But the northern limit of monsoon has not pushed beyond Veraval, Navsari, Malegaon, Betul, Jabalpur, Sidhi, Varanasi and Gorakhpur where it has been locked in for weeks together now.

The IMD assessed conditions as favourable for further its advance into remaining parts of Maharashtra and more parts of Gujarat, Madhya Pradesh during next two days.

But forecasts from global agencies still suggest that Arabian Sea flows might begin to weaken from the weekend and into the next.