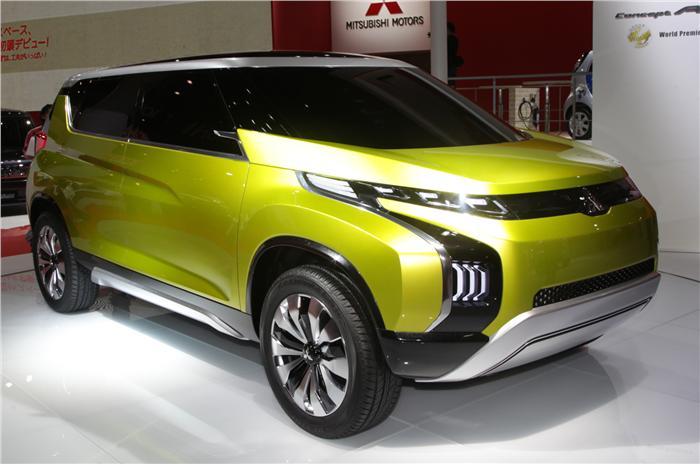 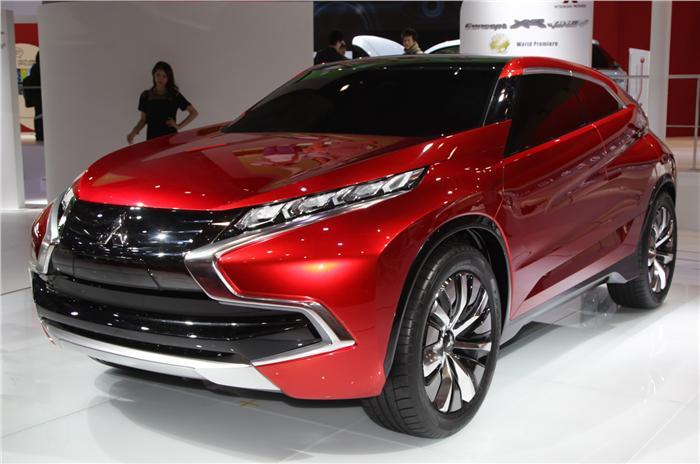 Mitsubishi has unveiled a couple of concepts at the Tokyo motor show.

The first, the AR concept is a new MPV that would mark a return for the carmaker to the MPV segment following the discontinuation of the Grandis in 2011. The AR uses the same 1.1-litre three-cylinder direct-injection turbo hybrid powertrain as the XR-PHEV.
The company says the concept "offers both the mobility of an SUV and the occupant space of an MPV". The concept features an enveloping interior design and is expected to include seating for seven passengers.
The AR concept is similar in size to the VW Touran - dimensions for the MPV being 4350mm long, 1780mm wide and 1690mm high. The concept is a four or six-seater depending on layout, while the front pair of chairs can rotate through 180 degrees to turn the cabin into a living space.

The other concept revealed is the XR-PHEV plug-in hybrid compact SUV.
The XR-PHEV is focused around nimble drivability and coupé styling, says Mitsubishi. It is expected to compete in the same market as the Range Rover Evoque and could well form the basis of a replacement for the ASX crossover, although it is also conceivable that both the XR-PHEV will act as a hybrid option to sit alongside current models, rather than acting as new product lines.
The concept measures in at 4370mm long, 1870mm wide and 1570mm high.
It uses a direct-injection 1.1-litre three-cylinder turbocharged engine, coupled to a high-output electric motor with a 10kW belt-operated starter-generator. Total power is 134bhp.
The XR-PHEV can also be operated as a plug-in hybrid with a range quoted at 85km.
​
You must log in or register to reply here.
Similar threads