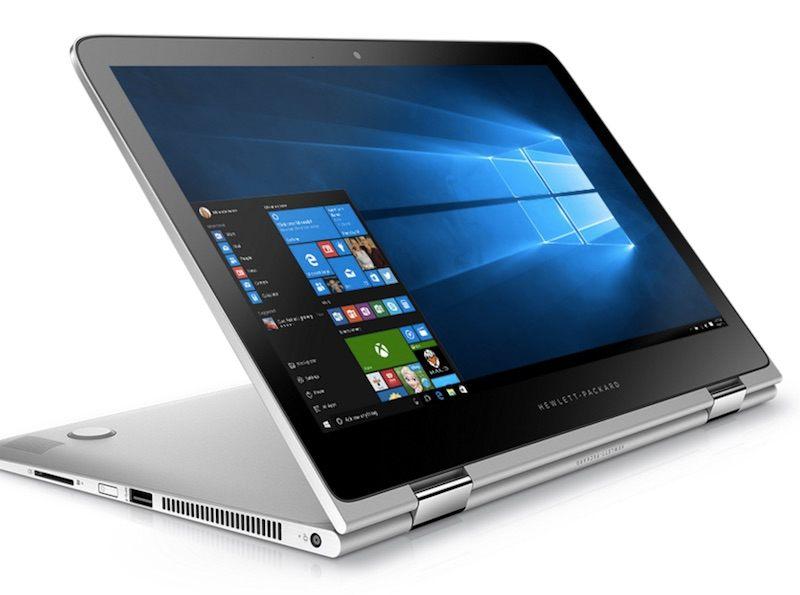 If you can't wait for another few days to get your hands on the Windows 10 Fall Update, the first major update to company's latest desktop operating system, you can get access to its beta build dubbed 10586 by enrolling yourself as a Windows Insider. The company on late Thursday released a new Windows 10 build to Windows Insiders, and it has the same version Microsoft signed off as the Fall Update according to a report.

Microsoft is expected to release Fall Update - codenamed Threshold 2 - sometime next week. But the build 10586 it has seeded out to the testers is the same build the company has signed off as the Fall Update, according to The Verge. The update, which largely aims to smoothen the rough edges Windows 10 shipped with on July 29 - also offers a handful of new features.

The Fall Update features an improved Media Creation Tool, new capabilities in Cortana, and several tweaks to Edge - notably though, support for add-ons on Microsoft Edge is not on the cards, the company has confirmed. There are several changes to the user interface as well. Microsoft has pushed out the coloured title bar for desktop applications and improved the contextual menu. Prior to this update, the contextual menu inside apps and various windows looked oddly different.

Another major addition you can see in the new update is the introduction of Skype integration. Both Messaging app and Skype Video apps, available to download from the Windows Store, now offer built-in Skype capability. Prior to this, a user needed to download and install the standalone Skype client separately.

The company is expected to roll out the update on Patch Tuesday next week. While the nature of the update isn't officially known yet, according to a report, users who're on build 10240 (the preview version sent to RTM and testers in the last week of July), will be able to directly upgrade to the latest version of the operating system. A standalone ISO version of the updated build 10586 isn't available for download yet.