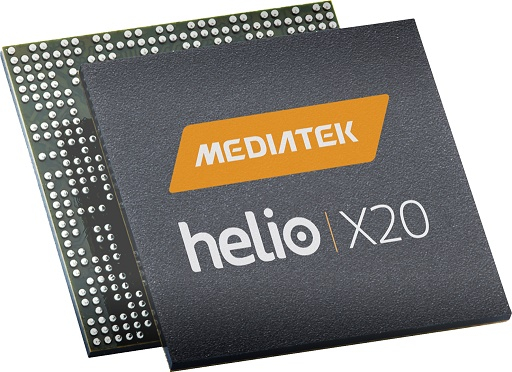 Overheating is one of the most dreaded issues when it comes to processors. Last year, the Snapdragon 810 from Qualcomm faced similar issues which led to customers being disinterested in the products with the processor.
Now, it seems that the X20 is facing similar issues and apparently some big players in the industry have cancelled the order for the chipset. The companies in question are Xiaomi, HTC and Lenovo.
The X20 is based on the same 20nm manufacturing process that was used in the Snapdragon 810 also which shared the heating issues at least until Qualcomm released an updated v2.1 of the chipset. We aren’t sure whether Mediatek will be releasing a new chipset or updating the existing Helio X20 to mitigate the heating issue but we will know in due time.
Last edited by a moderator: Nov 10, 2020

Leakster says it will reach just north of 600,000 on AnTuTu.

As per the GeekBench 5 results, the new chip is a neck above the Dimensity 1000+ in both single and multi-core tests.

We expect a 6nm flagship platform with a 3GHz Cortex-A78 core.

Dimensity 1200 tipped to be more powerful than the Snapdragon 865

A better ISP is also to be expected.

www.gsmarena.com
You must log in or register to reply here.
Similar threads