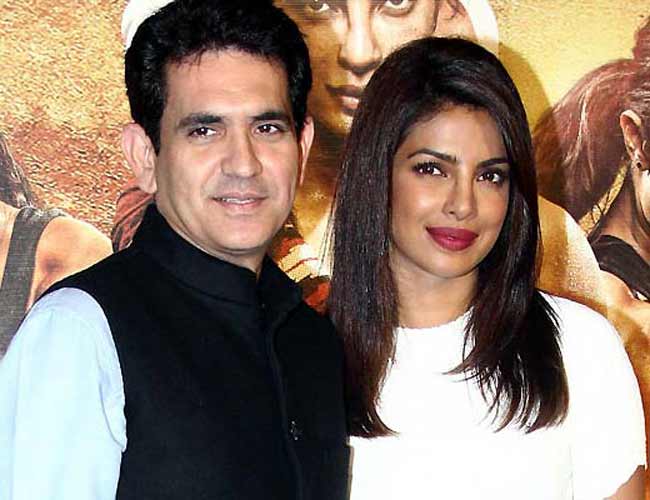 Priyanka Chopra is happy as her 2014 film "Mary Kom" completed one year on Saturday. The film's director Omung Kumar called it "a fabulous journey".

Priyanka, who essayed the role of the world boxing champion M.C. Mary Kom in the film, took to Twitter to "thank everyone".

"Wow..It's #OneYearOfMaryKom! This time last year we were a train moving full throttle...thank you everyone @OmungKumar," the "Gunday" actress tweeted on Saturday.

Kumar replied to Priyanka's tweet by calling it a "fabulous journey".

"Yes one year, what a fabulous journey," he wrote.