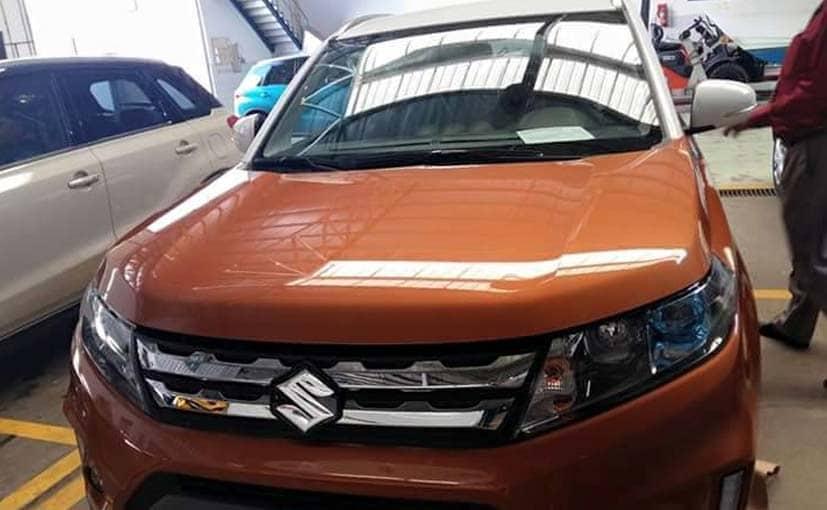 Maruti Suzuki has to up its game if it’s going to contend with the likes of cars that are pouring out of the Hyundai stable and the Vitara Compact SUV. As we’ve said earlier the car will be rolled out by April, 2016.

The company confirmed that the Vitara compact SUV will be showcased at the 2016 Delhi Auto Expo and a launch of the product will follow suit. The compact SUV is a priority product for Maruti Suzuki and they can’t wait to bring it here. The car, in fact, has already made it to India and here are a few pictures of it. 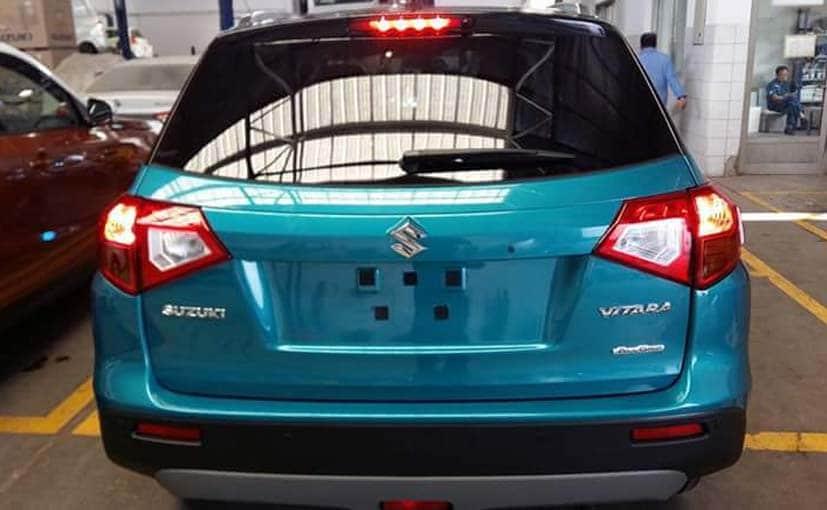 The India-bound Maruti Suzuki Vitara will look similar to the iV-4 concept which made its debut at the 2014 Paris Motor Show. It shares the same platform as the XA Alpha concept which was showcased at the 2012 Delhi Auto Expo.

The Vitara compact SUV that will go up against the likes of the Hyundai Creta, Renault Duster and even the upcoming Honda BR-V (which will be seen at the Auto Expo too). But it looks like price will play an important role and the company is looking to price it under the 10 lakh mark. 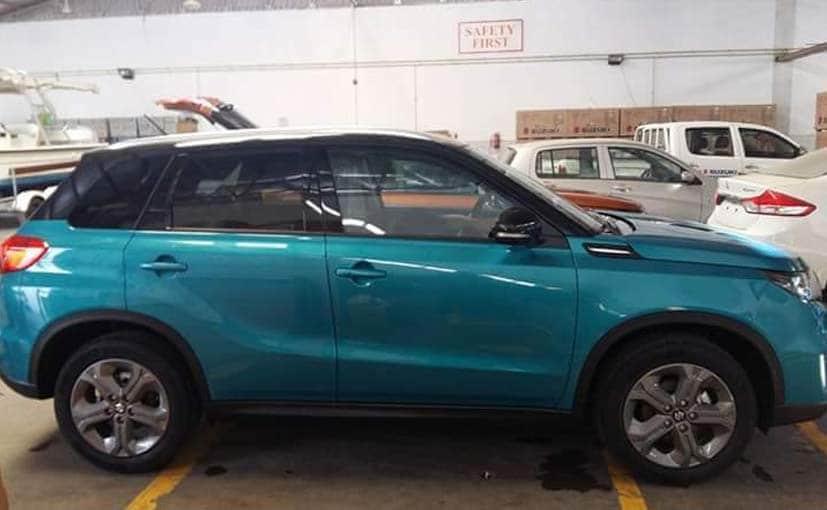