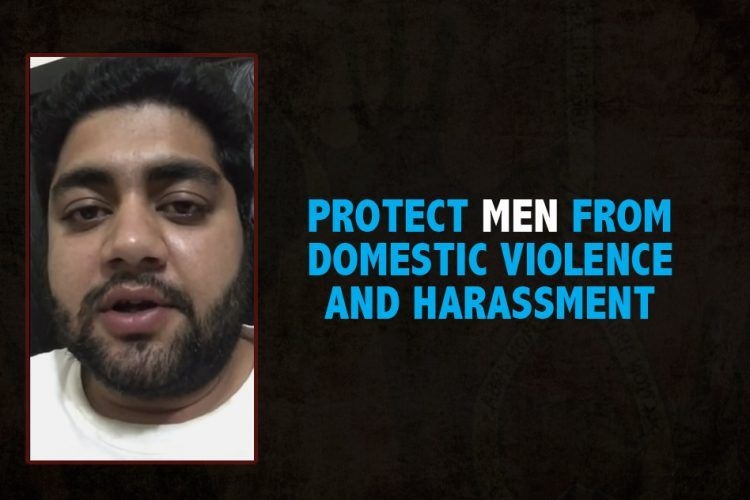 28-year-old Tarun Kumar from Sultanpur Lodhi in Kapurthala of Punjab committed suicide on Wednesday by consuming poisonous substance after uploading a video on social networking site.

In the video, he spoke about his wife and in-laws whom he blamed for his suicide. He also left a suicide note.

Soon after the video was uploaded, Kumar’s friend rushed to his house to save him but it was late and he had already consumed the poison by that time. He was immediately taken to the hospital but could not survive.

He revealed in the video that he was married to Rachanjeet Kaur of Canada, who originally belonged from Dashmesh Nagar in Jalandhar. He claimed that Rachanjeet’s father Rajinder Pardesi had filed a false dowry complaint against him.

He also said that his in-laws were constantly threatening his family every single day and demanding money from them. Kumar accused Rachanjeet, her father Rajinder Patel, mother Sukhwinder Kaur and sister Bhavjot Kaur for his death and demanded justice for his parents.