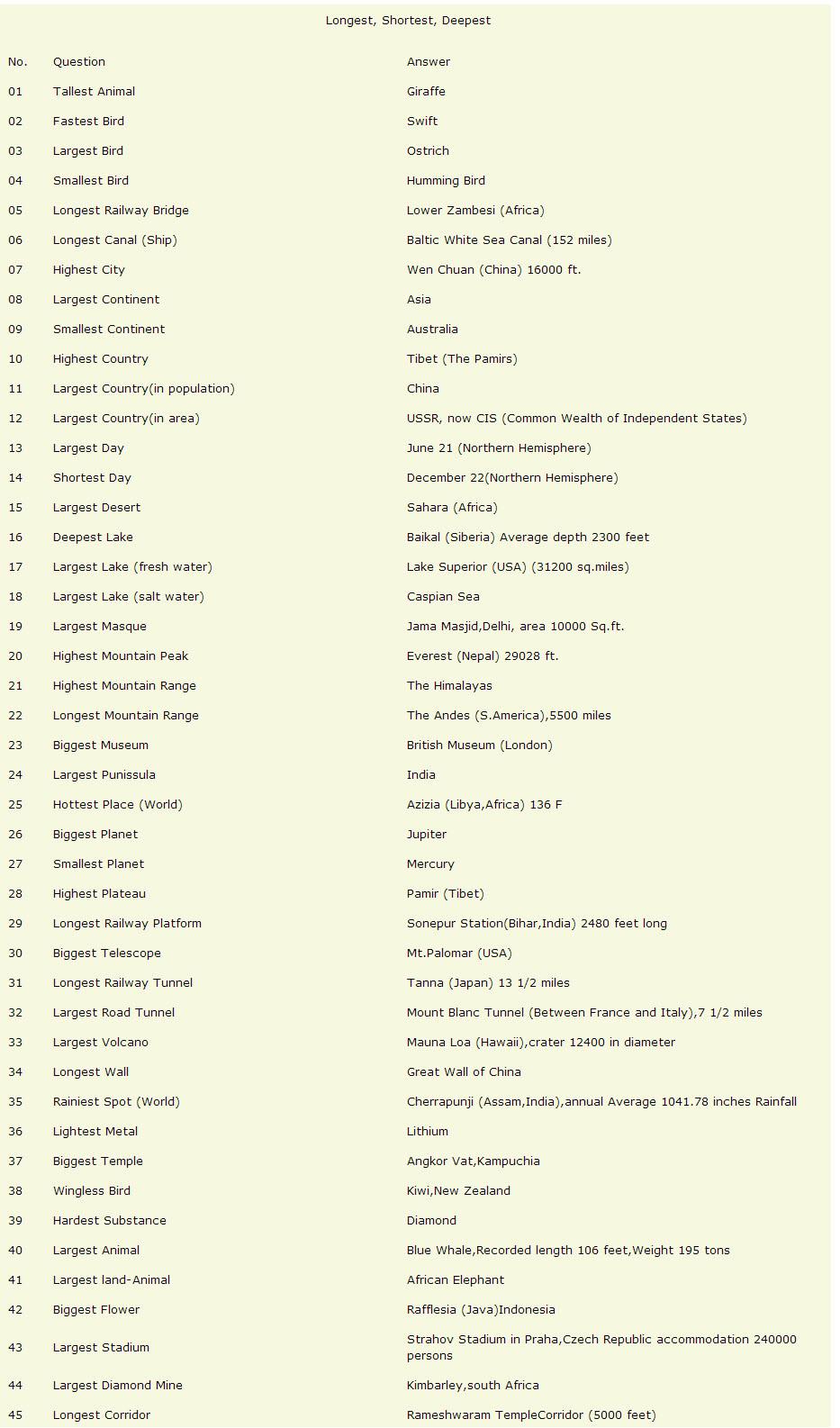 I think everest is no longer the highest peak


Cherrapunji (/tʃɛrəˈpʌndʒi, tʃɛrəˈpʊndʒi/, About this sound second pronunciation (help·info); currently the historical name Sohra is more commonly used; alternative spellings are Cherrapunjee and Charrapunji), is a subdivisional town in the East Khasi Hills district in the Indian state of Meghalaya. It is credited as being the second wettest place on Earth. However, nearby Mawsynram currently holds that record. Though, it still holds the world record for the most rainfall in a calendar month and in a year. It received 9,300 mm (366 in) in July 1861 and 26,461 mm (1,041.75 in) between 1 August 1860 and 31 July 1861.[1]
You must log in or register to reply here.
Similar threads