Lao ji “pe gayian khutian…” Jatt and Juliet has received an amazing opening and seems to be going towards the way of another Punjabi Blockbuster that Punjabis can feel proud of. Post success of Jihne Mera Dil Lutya Diljit has scored another hit with Jatt and Juliet and it’s time for the movie review and even if you haven’t seen the film you can read it as we avoided all the spoilers and haven’t disclosed the storyline.
I should be discussing plot here, but I do not want to reveal the story. Hence, I will only say that it’s a clean plot with all the ends tied up. No loophole in the story and no complaints. Yes, there is a surprise in the movie for the audience, which is… :D just kidding, watch it for yourself.

Now that we have plot out of the way, let’s talk about acting. I have come out with a formula Diljit=Awesome! As simple as that. He has played his character so well with so much vigor and dedication that he never lacks in his ability to charm people.
Diljit knows exactly how to deliver a comic punch, how to modulate his tone to suit the temperament and how to stay natural in front of camera. It’s easy to say that so and so actor acts naturally and it also seems easy to do, but in truth its one of the hardest things to do in acting. Diljit has scored 150 marks out of 100 in acting department. I really want to see him in a serious role now. Way to go Diljit, you hold the torch of excellence for the turbaned actors.
For Neeru, I have to admit that of all her films till date, this was her best. She really did fit into her role and the chemistry between Neeru and Diljit was above par. It should also be mentioned that acting upto Diljit’s charisma couldn’t have been an easy task, but Neeru pulled it off really well.
Sari Mercer, despite being a foreign actress in a Punjabi movie, she did well. I wish she had more role in the movie but whatever screen she had, she used it well.
BN Sharma and Rana Ranbir had a separate plot going and so did Jaswinder Bhalla and Upasna Singh. I can say that they all did well, but seriously this is what they do in all their films. There is a need to polish sub plots even more, to make them more genuine and not have them just for the sake of it. I’m not criticizing the minor plots of Jatt and Juliet, but I’m forcing the notion that pretty much all the films in Punjabi have these sub plots.
But yes, at times the comedy of BN Sharma and Rana Ranbir drags in the film. They were good and acted perfectly and were successful in making everyone laugh, but at times there was an overdose of their comedy.

Most impressive aspect of the film for us was the cinematography of the film. Everything from mundane objects to characters in the film have looked good. The credit also goes to the art director. The most impressive scene from the film was when Diljit’s father enters the village house at evening holding the bucket of milk. After calling his wife and handing her the bucket, he goes to the waterpump (nalka) to wash his hands. The lighting in that scene is marvelous. Apart from that the locals of Canada are captured well. It can be said that Jatt and Juliet is the first Punjabi movie to have captured the Urban Canada with all its roads, houses and commercial blocks. 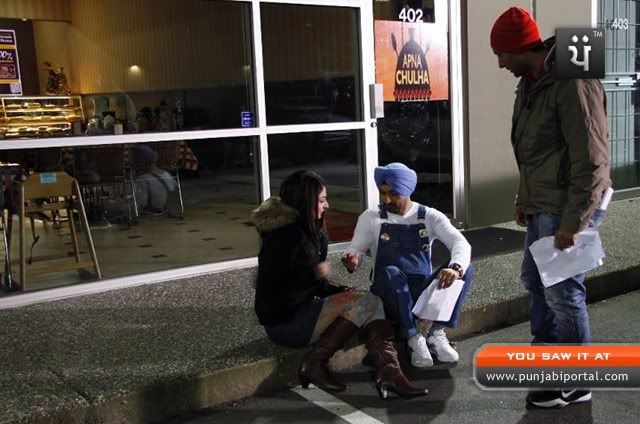 Also the cinematography of the song sequences impresses much. Most impressive is the song “Baki ta bacha ho Gaya” where they have played well in the confinement of walls. The cinematographer and the director have laid out a great example of how to shoot a song in the interior and make it look huge. The same stands true for the song “Pooja Kiwein A”.
Perhaps it’s my individual perception but I found the song in the opening sequence unappealing. The main title sequence could have been better.
Dialogs are by Dheeraj Ratan. I think at the moment, in Punjabi Industry this statement is more than enough to promise that Dialogs will be of extraordinary quality. One more film well done and another shining medal around the neck of Mr. Dheeraj Ratan.
Editing wise, the film scores full marks, swifts continuity with no breaks or jerks. Punjabi cinema is finally getting better at skillful editing. Background score is great and so is the makeup (Ultimate) and costumes. Nothing feels awkward and everything fits in beautifully. While there is never much to write about these technical aspects, but it’s a great feeling to know that step by step our films are getting better at technical aspects. 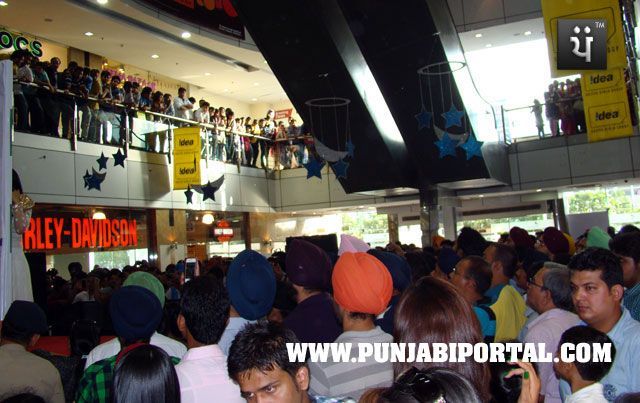 When the director does his job well, everyone else gets the credit. Perhaps that’s why I’m talking about the Director when I have talked about everyone else. The art of direction lies in making everything perfect and holding all the aspects of the movie in unison. Anurag Singh has proved that there is talent in Punjab that can touch upon the subtleties of acting. Anurag deserves double the credit for everyone else who has been praised in this review, because everyone did the craft of genius under his wings and just like Director’s name appears in the end of the credits, this here is homage to the same.
One good effort from collective Punjabi Cinema is that the film has Carry On Jatta’s promo in the beginning. This shows how supportive Punjabi producers are for one another. A lot of accolades for Jatt and Juliet for this initiative. 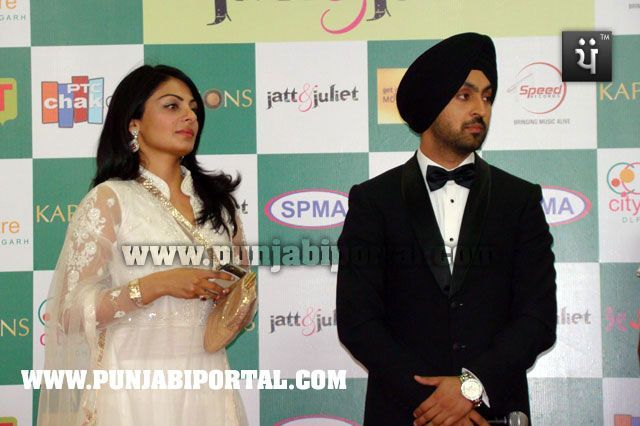 In the end I have a complaint. Diljit uses the slang word “Saala” a bit too much in the movie. I do not know if it was in the script, or if it was Diljit’s own choice, but it was completely unwanted. I should also say that Diljit has used this word in a very casual way and it never feels awkward and also in defense, it can be said that it’s just a natural way of speaking, but is it really that important to have such words in the movies? I mean, Diljit has acted so well, the dialogues are so good and everything about the film is perfect, then why do you need such cheap gimmicks to make it more spicy? Completely unwanted for me. You might enjoy it, I didn’t. I wish they followed the lead of JMDL in this case and made it without this word.
So, it’s a great movie, surely a blockbuster and the truth is that Jatt and Juliet is so good that the only comparison you can possibly make for it is with JMDL. I’m sure Jatt & Juliet will do more business than JMDL as Punjabi Cinema rose in a steep curve post JMDL, but where would audience rank it if compared directly entertainment wise? Do leave your votes in the comments and let me know. With this I close my review ad I feel happy that I got to write my first review for such an amazing movie. I feel proud that we are starting to have such amazing films in Punjabi and I will like to thank Anurag Singh for all the Punjabis.. thanks for making such a great film. With Jatt and Juliet, you have raised the bar. 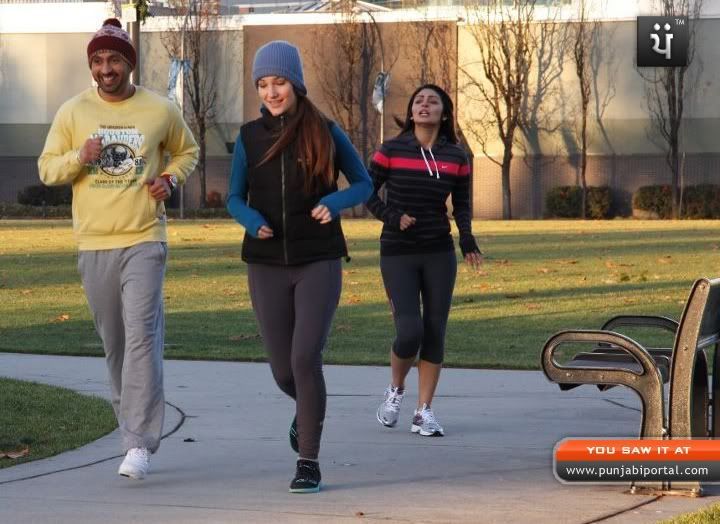