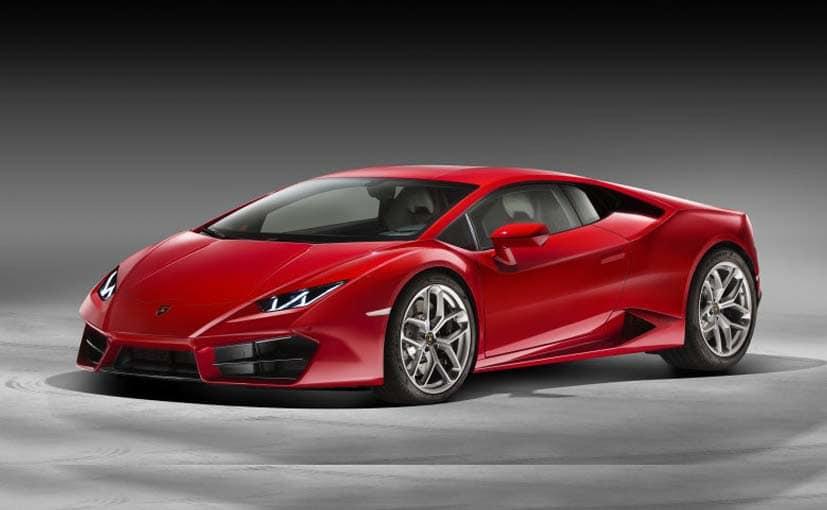 Lamborghini unveiled the Huracan LP580-2 RWD at the on going LA Auto Show and well, it's already here in India. The RWD Huracan has been on the cards for a while now and it's made to solely appeal to the driving enthusiasts out there. Lamborghini has priced the car at Rs. 2.99 crore (ex-showroom Delhi)

The launch of the car in India shows Lamborghini's interest in the market and it has seen a spurt of growth over the last couple of years. When we asked Stephan Winkelmann, President and CEO, Automobili Lamborghini SpA, he said that India was a big market for the company and the SUV, Urus, will also make its way to India by 2018.

The rear-wheel drive Huracan features modified bumpers which gives it its unique character and helps us tell it apart from its four-wheel drive counterpart. There are 19-inch wheels that will make its way on the car and they will be equipped with Pirelli PZero tyres that have been specially developed for the car. 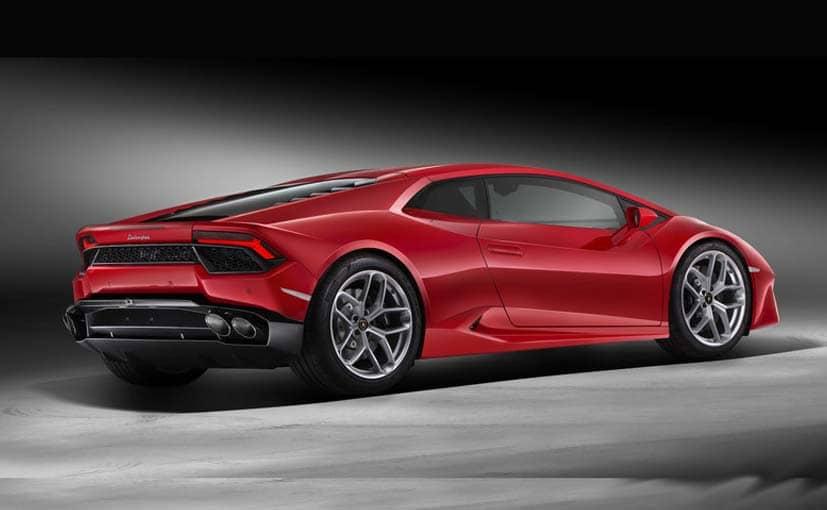 Under the hood is a detuned 5.2-litre V10 engine that produces 580 PS, hence the serial number LP580-2. The RWD Huracan develops a massive 540 Nm of torque. The car has also become 33kg lighter than the standard model and that is because Lamborghini has done away with the all-wheel drive system, so it's lighter and hence has adequate power at its disposal.

You might expect though, that this weight saving might have gotten faster, but no. The Huracan LP580-2 is slower than the all-wheel drive cousin by 0.2 seconds. A dash from 0-100 km/h takes 3.4 seconds and the top speed is rated at 320 km/h. The Huracan LP580-2 has been equipped with a retuned suspension, an improved steering system as well as recalibrated stability and traction control systems.
You must log in or register to reply here.
Share:
Facebook Twitter Pinterest WhatsApp Link
Top