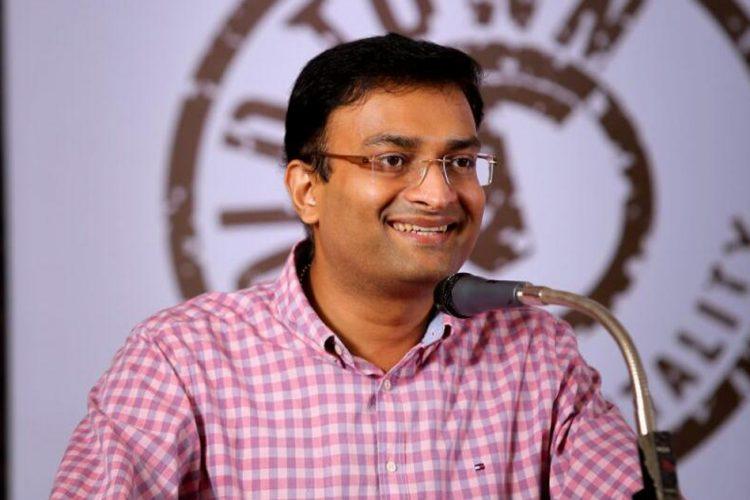 N Prasanth IAS from Kozhikode has a inspiration following on social media for many of his innovative ways to motivate and pull up people for a social cause. M Prasanth invited people of Kozhikode to clean the 14 acre Pisharikavu pond in Koyilandy of water hyacinth and slush via a Facebook post and promised to offer delicious sumptuous Malabar Biryani in return as a reward. Moreover, the post assured the sanction of money to hire water pumps as well.

In response to his call, 750 people gathered on the Republic Day to clean the pond. And as promised they were treated with the Biryani cooked alongside the pond. According to the Collector, cleaning a 57 mile pond was a Herculean task but the gracious support from the people made it a huge success.

Since the time he was appointed as the District Collector last year in February Prashanth has accumulated a huge fan following on Facebook turning a total eye candy for the people , the very medium he utilizes to discuss schemes, plans and crowd sourced campaigns.