Top Poster Of Month
Kemal Ataturk realised that Turkey had to modernise and he went about the task with a vengeance, westernising his nation and removing religious obscurantism. He even banned the “fez” and Turks took to western-style clothes, abandoning their traditional attire. Perhaps most radical of all, he replaced the Perso-Arabic Turkish script with the Roman (Indonesia did the same, and interestingly enough, our own Subhas Chandra Bose proposed doing it to Hindi, to make it more acceptable to south Indians).

Staff member
Now Erdogan is undoing all that, like tuning Hagia Sofia back to mosque from museum.

Turning Hagia Sofia into a mosque is a monumental mistake

The Turkish heritage museum, which has some of the best Christian and Islamic creations of ancient art and architecture, has been converted into a mosque, as ultra-nationalist, conservative forces reign supreme One of the world’s most wondrously beautiful and historic monuments has had to bow... 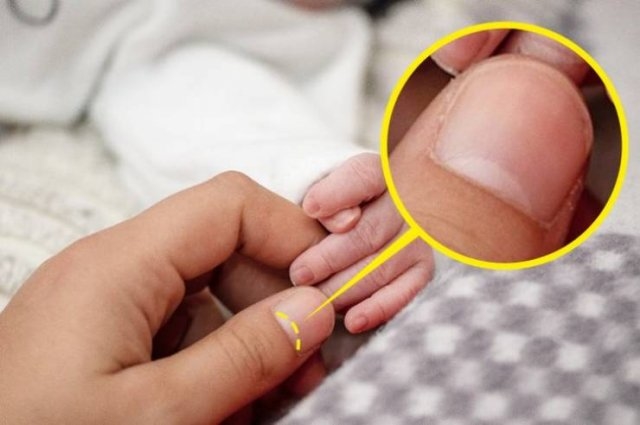 The whitish crescent-shaped area at the bed of your fingernails is called a lunula. The older you get, the less likely you are to have it!
You must log in or register to reply here.
Similar threads