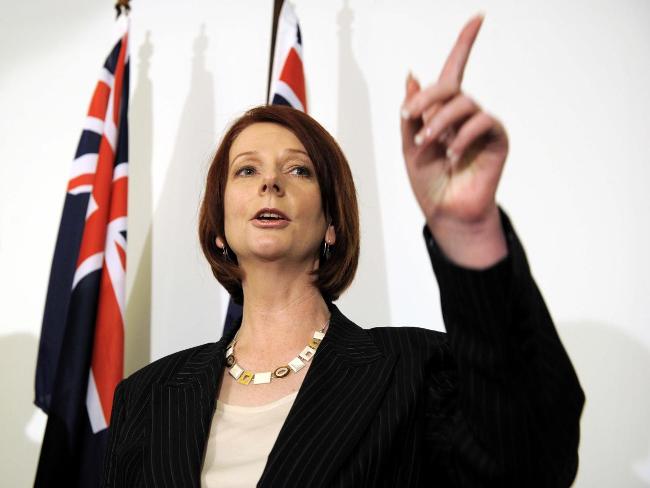 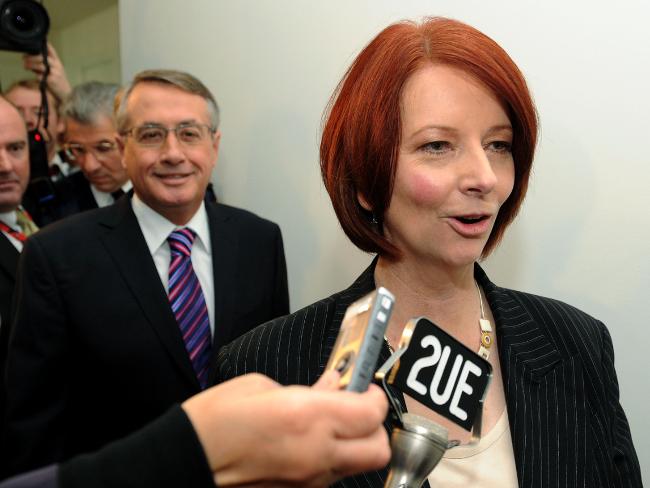 Gillard smiles as she and Deputy Prime Minister Wayne Swann leave their first press conference after the leadership. 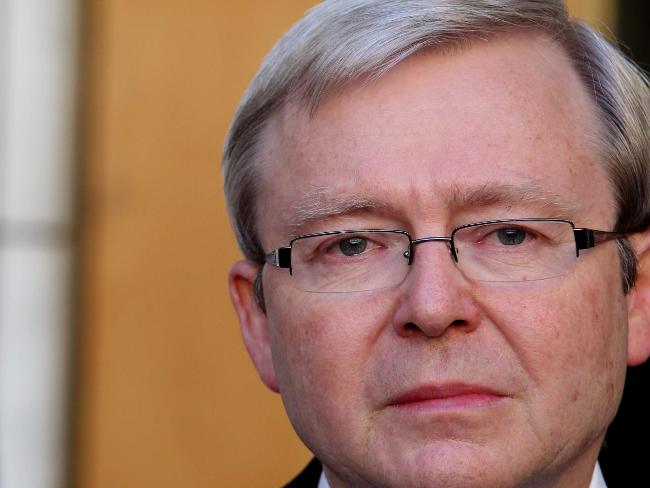 Kevin Rudd was overcome by emotion several times during his last press conference as Prime Minister. 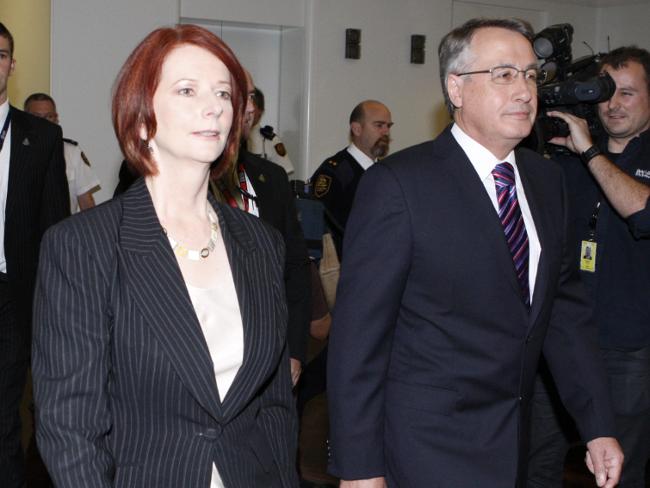 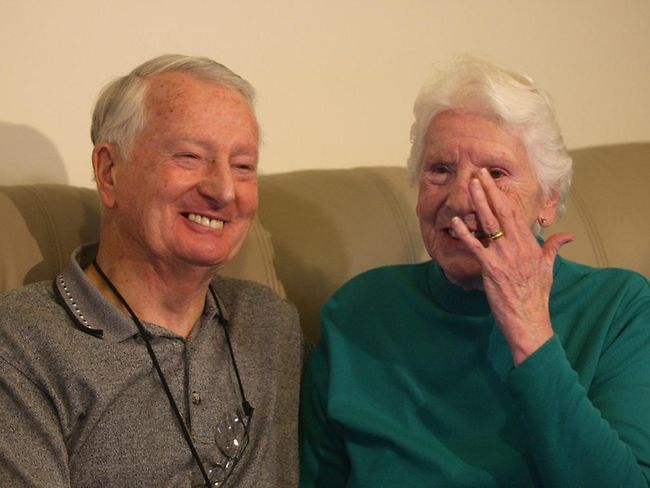 John and Moria Gillard watch as their daughter Julia is named the new Prime Minister of Australia. 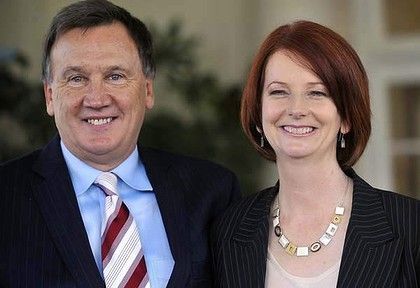 Julia Gillard with partner 54-year-old Tim Mathieson at Government House. His relationship with Australia's first female prime minister will feed criticism of her leadership prospects as an unmarried, childless woman. 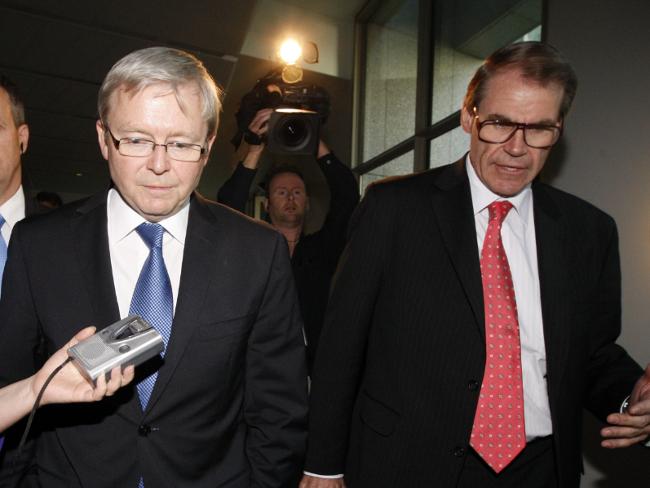 Kevin Rudd walks with John Faulkner from the caucus room where he stood aside as Labor leader. 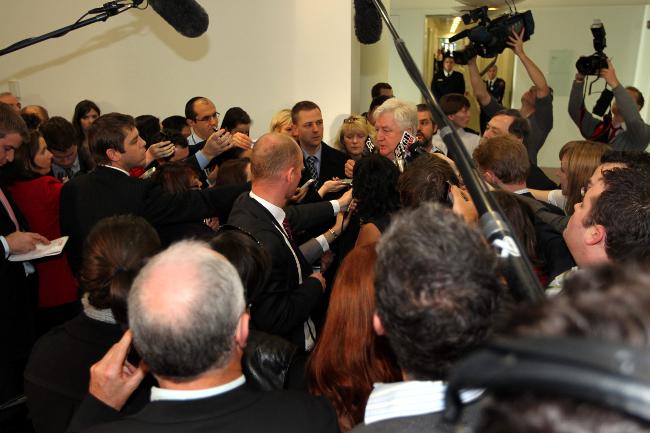