Jatt and Juliet remake in hindi

Jatt and Juliet Has Become The First Punjabi Film To B Made In Hindi .

Earlier BOLLYWOOD Producers Used To Buy The RIGHTS Of Only South Indian Films But For The First Time They Have Bought The RIGHTS Of A PUNJABI Film ..

Himesh Reshammiya has bought the remake rights of hit Punjabi film Jatt and Juliet. The film starring Punjabi actors Diljit Dosanjh and Neeru Bajwa did quite well in Delhi, Punjab as well as overseas. Buzz is that Himesh is now looking to cast an A-list actor as a sardar in the film’s Bollywood remake. 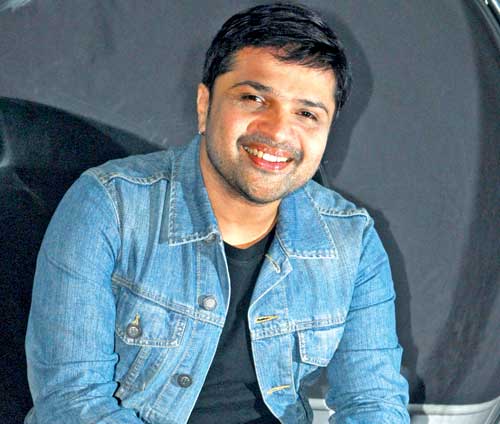 Our source says, “Himesh has decided not to act in the film. We are looking for an actor to play the lead.” The source adds, “The director of the Punjabi film, Anurag Singh (of Dil Bole Hadippa fame) might also be roped in to helm this project.” Himesh apparently has already composed six music tracks for the remake.
Himesh Reshammiya goes the Punjabi way