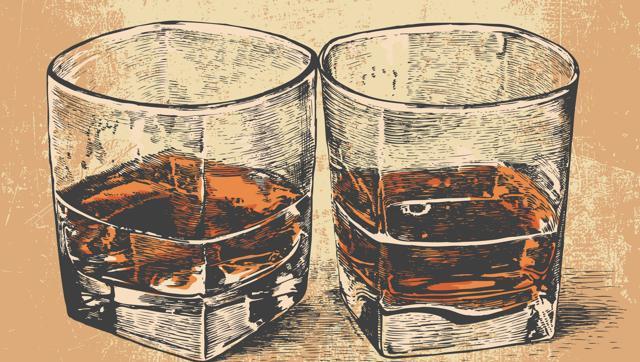 According to latest research, whiskey is set to overtake vodka to become the second-largest spirit consumed around the world by 2020, with most of the growth coming from India. This deep, rich golden and well-matured liquid is far cooler than vodka, rum and more complex than gin, it also possesses an artistic edge to it.

As much we all love it, there is always a question mark when it comes to knowing the right way to have it, while the common answer remains that the best way to have it, is to have it anyway you like and with anything. However, if you truly wish to cherish and understand this piece of art, then you should know the rules of drinking whiskey. 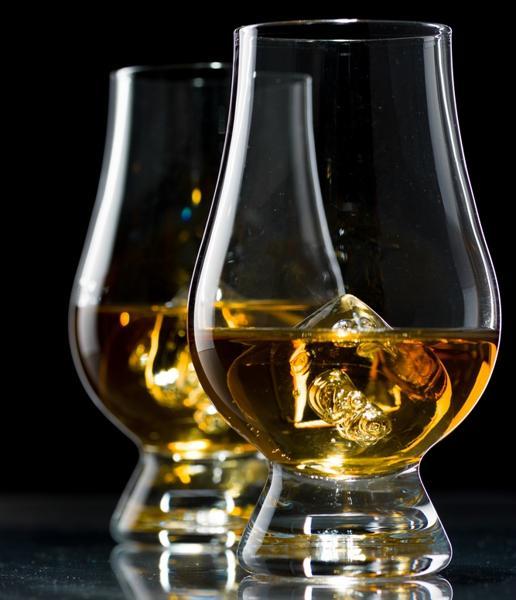 Your traditional whiskey glass such as the Old Fashioned glass, lowball glass, or rocks glass, which has a thick bottom with a wide opening, is not the best glass for the drink. This glass due to its form lets out all the fragrance. Instead, opt for a Glencairn glass; it has a concave shape for the nose to breath in the aroma and wider opening to properly sip in the taste. 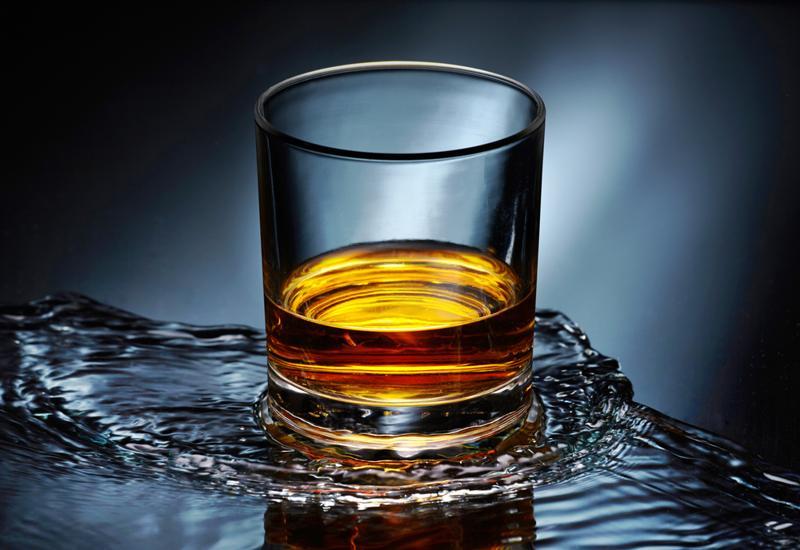 For those of us who think ice with whiskey is a smooth combination, think again. Adding ice neutralises and kills the aroma of whiskey. A good whiskey doesn’t need any mixing. The only liquid which should be added to whiskey is plain old water, preferably fresh mineral water. Adding water softens the aggressiveness of the drink and also frees the fragrances. 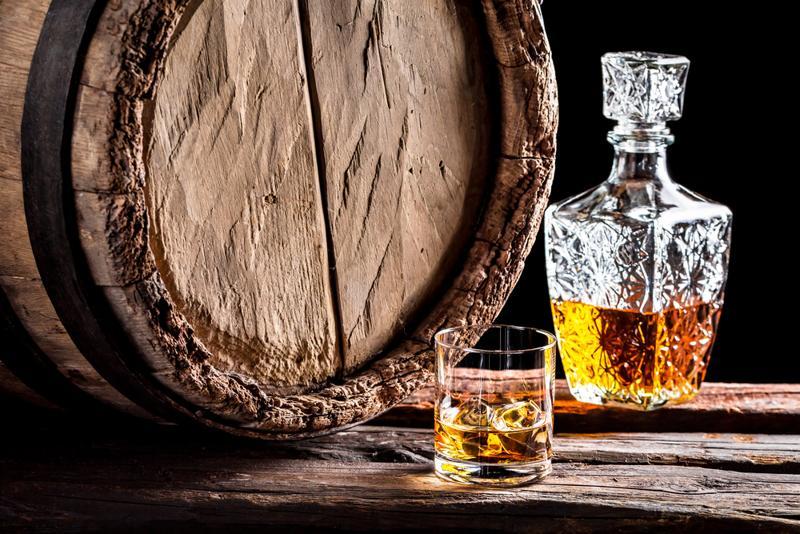 After pouring the whiskey in the glass, examine it by looking at it in front of a light source. The colour of the whiskey tells us about its age. The older the whiskey, darker it is.

4 The art of tasting 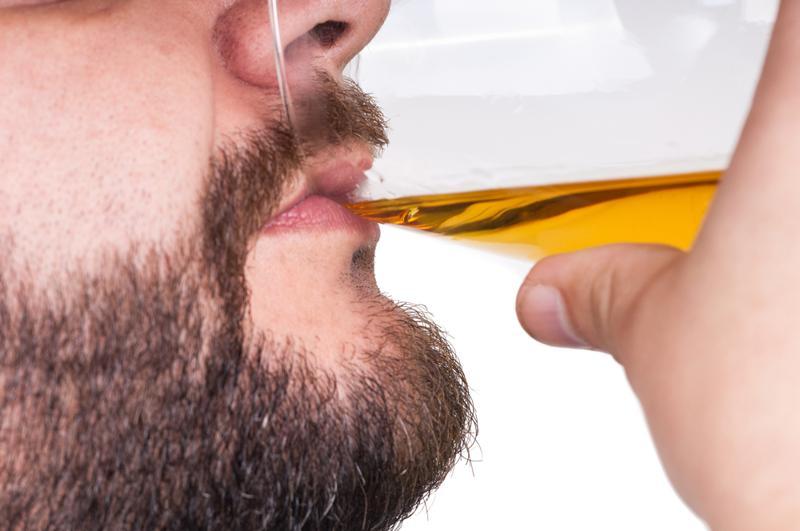 Never rush when tasting whiskey, rather take a small sip and hold for 10 seconds at least, swirl it gently and then swallow it. Upon swallowing, there will be an alcoholic burn in the throat, which is one of the main things which puts people off from drinking whiskey. However, it’s important to let this pass, as this is how whiskey reveals its true flavour. 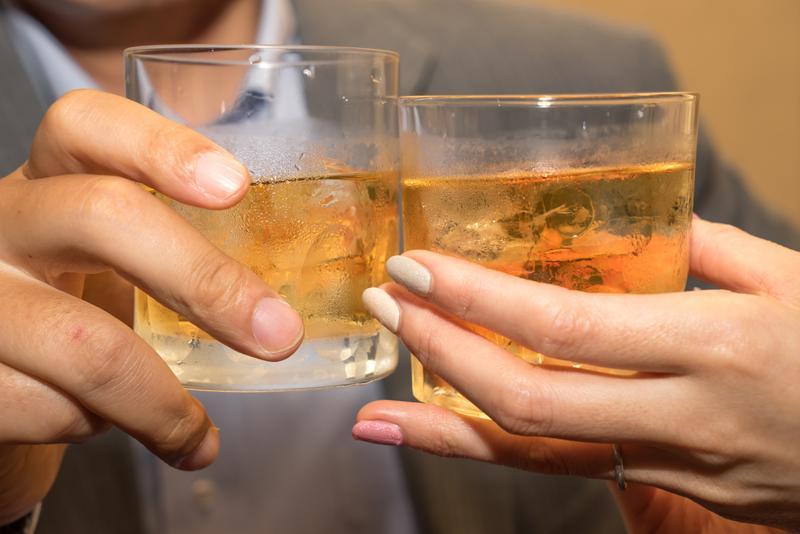 The finish is the taste which comes after you have swallowed the whiskey. What separates whiskey from other liquors is the complexity of the finish. Various flavours of whiskey tend to reveal themselves during the finish, some of which can be subtle. Also, the amount of time the flavour stays in the mouth is called the length of the finish. So, let the taste linger.