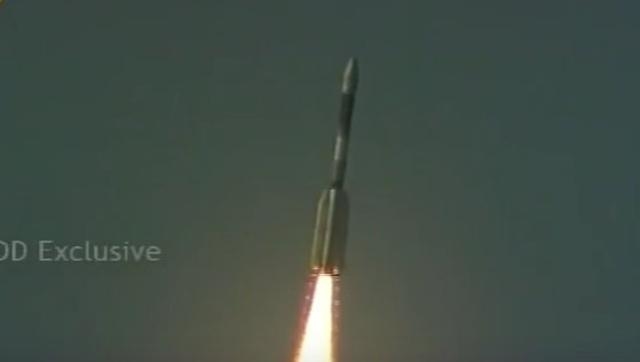 The Indian Space Research Organisation (Isro) launched on Thursday the INSAT-3DR, an advanced weather satellite that will provide a variety of meteorological services.
The satellite was launched using GSLV-F05 from the Sriharikota spaceport in Andhra Pradesh, in the tenth flight of India’s Geosynchronous Satellite Launch Vehicle (GSLV). The rocket is 49.1 metres tall and weighed 415.2 tonnes.
Isro is focusing on the cryogenic engine technology to save foreign exchange by launching heavier satellites on its own. It relies on the European Space Agency’s Ariane rocket to launch its heavy communication satellites.
Here is all you need to know about the launch vehicle and the satellite.

1. INSAT-3DR has a separate propulsion system because the GSLV-F05 will only help it reach till the Geostationary Transfer Orbit (GTO) -- akin to a waiting room before an interview.
After this, INSAT-3DR will use its own propulsion system to reach its final Geostationary Orbit (GO) -- that is, the actual interview room. The whole contraption weighs 2211 kg -- the propellant weighs 1255 kg, and the satellite and other components weigh 956 kg.

Take a look at this video for more on Geosynchronous satellites

2. The satellite has two solar energy panels which generate 1,700 watts of power. Every satellite needs electrical power to operate its equipment and sensors.
Some scientists argue that the same energy can be beamed back to earth. The possibilities in the future are many. Here’s a look at some.

3. In comaprison with its predecessor, INSAT-3D, the latest satellite has significant improvements, such as:
-- It can provide better night time pictures of low clouds and fog.
-- The sea surface temperature (SST) can be captured with better accuracy.

4. The satellite has two payloads -- an imager and a sounder. The imager will generate images of earth from 36,000 km above sea level for every 26 minutes. It will help in estimating precipitation, sea surface temperature, snow cover, cloud motion winds etc.
The sounder will provide information on humidity, temperature and ozone over Indian landmass every one hour and the entire Indian Ocean every six hours.

Other functions the payloads can be used for: 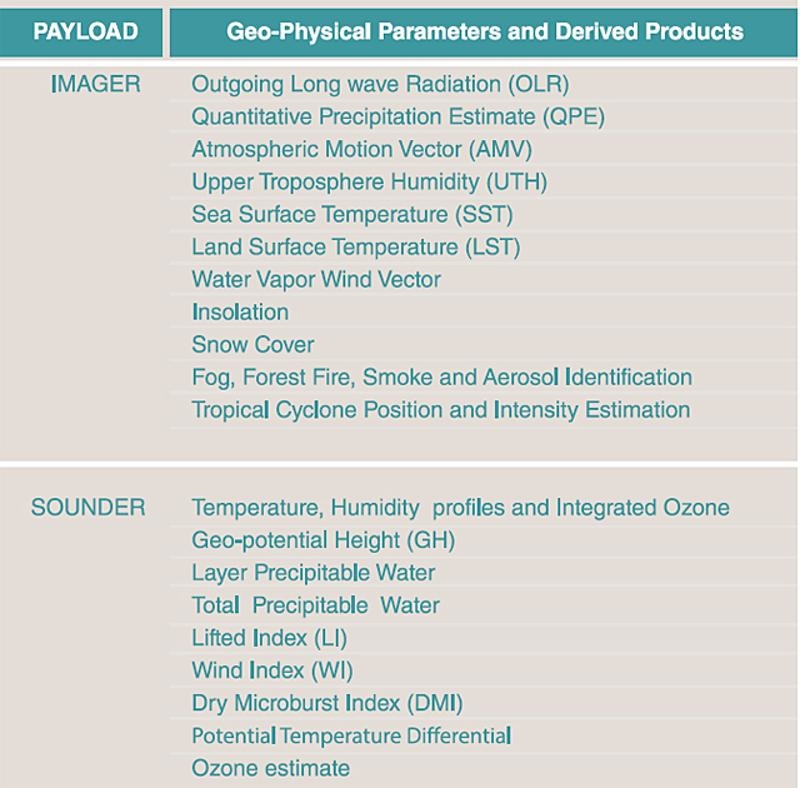 5. The satellite will be placed in the 74 degree East longitude and has a mission life of 10 years.

6. From ignition to separation, it takes 11 distinct steps for the GSLV to launch the satellite into space. Take a look at the time, altitude and velocity needed for each step.

The steps are similar to that of a PSLV. Here is an interactive explainer of how the Mangalyaan was launched using a PSLV.

7. The vehicle GSLV-F05 is significant because it is the first operational flight of GSLV carrying Cryogenic Upper Stage (CUS) -- an ingenious system which provides more thrust for every kilogram of propellant it burns compared to other rocket stages. Simply put, it has better mileage, but it is technically a very complex system.
Read more about it here

8. This is the tenth flight of India’s GSLV. Here are details about the rest of the launches and their payloads 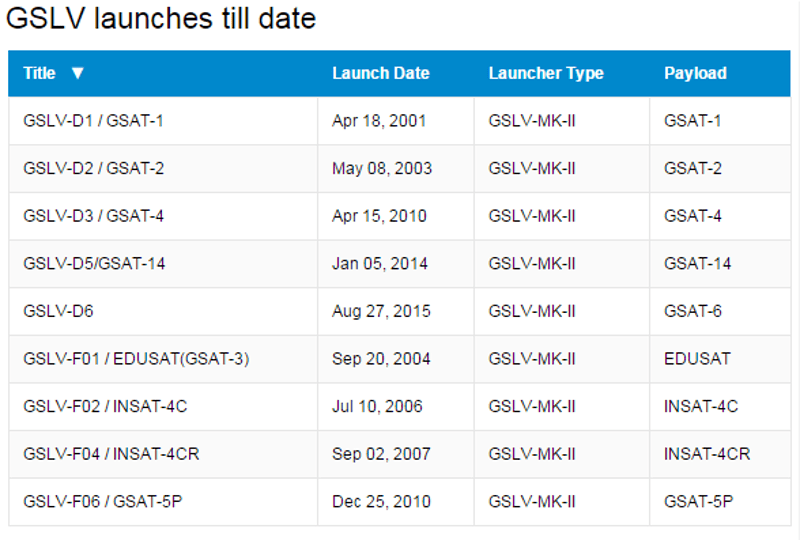