Is the corridor a trap by Pakistan ? 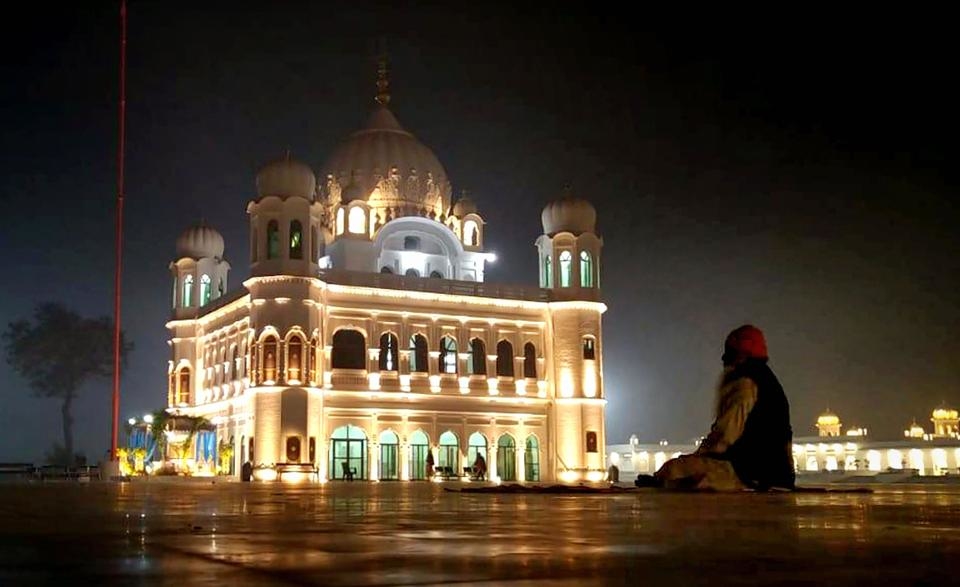 70 years of betrayal, dissembling, and, of course, terrorism and wars imposed on India should have been enough to convince every Indian to not expect anything good from Pakistan. If anything, India by now should have internalised the maxim: If it is from Pakistan, look every gift horse in the mouth. And yet, India has willingly, nay eagerly, accepted the “offer” from Pakistan to open a “corridor” providing pilgrims easy access to the Gurdwara Darbar Sahib in Kartarpur.

In effect, India seems to have walked into a trap laid by Pakistan with eyes wide open. Instead of doing a “well left” to the “googly” bowled by the Pakistan army through its “selected” Prime Minister (PM), Imran Khan, the Narendra Modi government has attempted to play the ball. What were the powers-that-be thinking when they announced their acceptance of the corridor proposal?

One possible explanation is that the Modi government actually believes that the corridor was the South Asian equivalent of the Berlin Wall coming down, and “would act as a bridge between the people of the two countries.” But how could the government subscribe to this theory, commonly spread by those who are naive or ignorant about what Pakistan is and what Pakistan does?

Surely, PM Modi would have known about the efforts made by the Pakistani deep State to reignite the fires of terrorism in Punjab by inciting radical sections in the Sikh community. The targeted killings in Punjab, the efforts to orchestrate violence in the state, and the patronising of and support to remnants of the Khalistan terrorist groups, are well-known. This should have informed him of what the Pakistani intent and actions. The PM would also have specific inputs of how Pakistani officials have been working overtime among the Sikh diaspora in Canada, Germany, the United Kingdom, the United States, and other parts of the world to revive the Khalistan movement, including by funding and promoting the Referendum 2020 initiative by the Khalistanis.

In the light of this information at their disposal, for anyone in government to get all lyrical over the Kartarpur corridor is, to say the least, perplexing. Given Pakistan’s unrelenting enmity towards India, the diplomatic dividend of the corridor is nothing more than a chimera.

The more plausible explanation is that both Pakistan and India are using Kartarpur to influence politics in Punjab. By giving a nod to the corridor, the Bharatiya Janata Party (BJP) must have thought it would steal a march over the Congress in the state. What is more, it would take the wind out of Navjot Sidhu’s sails. He has been taking credit for the Pakistani “gift” given to him by the army chief, General Qamar Bajwa.

Using religion to burnish political credentials, and undercut opponents, is fraught with risks in a sensitive state like Punjab. India paid a very heavy price for precisely such disastrous politics in the 1980s and 1990s when the Congress propped up a radical preacher, Jarnail Singh Bhindranwale, to queer the pitch for the Akalis. This time, it could be worse. Using Kartarpur as a political prop is akin to playing in to Pakistan’s hands. By shutting or controlling access to the corridor, and thereby causing even more trouble than it would normally be able to, Pakistan suddenly has new leverage.


The Pakistanis have found Sidhu useful. They have identified him as a person who can further their agenda, even if inadvertently and unwittingly. The way Bajwa made him the messenger of the corridor decisión, the way the Pakistanis are projecting him as the man who made the corridor possible, the importance they are giving him by treating him as the real representative of Sikh sentiment and a friend of Pakistan — all suggest that the Pakistanis see in Sidhu their trump card to muddy the waters in the Indian border state. Sidhu should guard against this. It is possible that Sidhu sees this is an opportunity to come into his own. He has already burnt his bridges with the BJP. He does not like the Akalis. His future in the Congress is bleak. He has resigned from the state cabinet, and his wife has already quit the Congress. He could try the Aam Aadmi Party, but it is unlikely to be able to accommodate him.

The Kartarpur corridor would have been a fabulous initiative under normal circumstances. Unfortunately, as things stand, it will neither lead to a diplomatic détente, nor lead to a stable polity in Punjab. The wages of mixing religion with politics once again will haunt India. 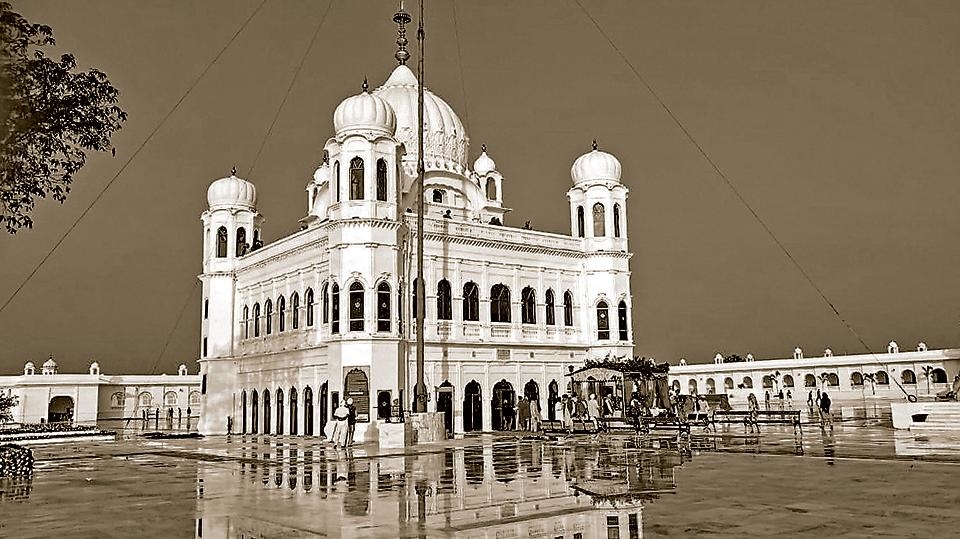 anything can happen bro, could be good or bad, either end up with some strong relationship or betrayal ... so sikhs need to be stay positive but you know how are we? i personally pray for love & kindness between both