Iraqi Woman Kidnapped By IS And Served As A Sex Slave Becomes UN Ambassador, Fights For Ju

Iraqi Woman Kidnapped By IS And Served As A Sex Slave Becomes UN Ambassador, Fights For Justice Of Thousands 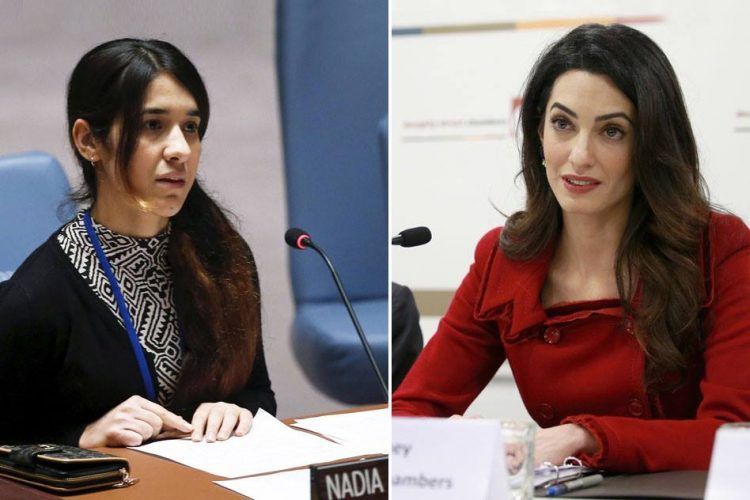 Nadia Murad, a brave Iraqi woman, who survived the barbaric atrocities of Islamic State as a sex slave has now been appointed as the United Nations Goodwill Ambassador on human trafficking.

She has now joined human rights lawyer Amal Clooney to represent herself and thousands of other women victimised by ISIS to the International Criminal Court.

Just at the age of 19, Murad was captured and brought to Mosul as a sex slave after Jihadis ravaged her town, killed her entire family and 300 others in the Yazidi genocide of August 2014. The militants often gang raped her until she fainted. 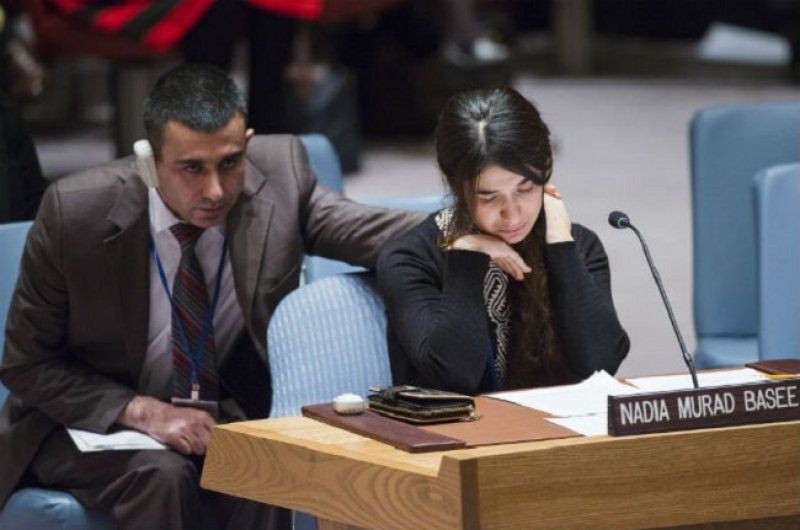 Nadia, now 21, managed to escape from the hands of IS and met Mrs. Clooney and regional Prime Minister Winfried Kretschmann (Green) in Stuttgart, as reported by DailyMail.

Murad’s campaign has already bagged her a nomination for the Nobel Peace Prize and she will now go on sharing her story to the world to highlight the plight and atrocities of the thousands of sex slaves who have been abused by IS.

After being captured, she escaped three months later and took refuge at a refugee camp and from there she sought asylum in Germany. Her two sisters were also a part of the ordeal and have managed to survive.

The UN has branded ISIS’s treatment of the Yazidi people a possible genocide after the terror group launched a campaign of murder, rape, abuse and torture against the population.

In May, the brave survivor issued a chilling warning to the United States Senate, claiming ISIS would continue to be a threat to America unless the terror group was wiped out. 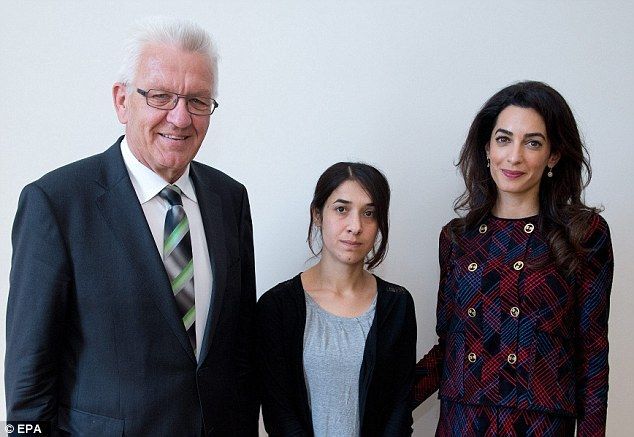 Mrs. Amal Clooney, the wife of Hollywood actor George Clooney, a barrister in international law, is helping Murad in every possible way. She is offering her counsel and representation for free and wants to bring IS to International Criminal Court and get them face the law for the crimes they have committed against humanity.
You must log in or register to reply here.
Share:
Facebook Twitter Pinterest WhatsApp Share Link
Top