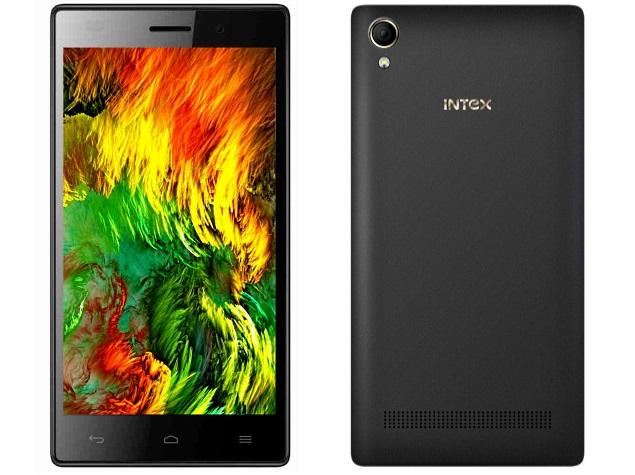 Intex has launched a new budget Cloud-series
smartphone, the Cloud Power+, priced at Rs.
8,599. The smartphone is available online
exclusively via Snapdeal. The Intex Cloud Power+ comes with a free flip cover worth Rs. 599 in the box.

Much like the Intex Aqua Power and Aqua Power +, the highlight of the Cloud Power+ is its large 4000mAh battery that is rated to deliver up to
17 hours of talk time and up to 1176 hours of
standby time. The Intex Cloud Power+ will be
competing against various Android
smartphones with a gigantic battery. These
include the Lenovo P780, Lenovo A5000, Lava Iris Fuel 60, and Xolo Q3000.

The Cloud Power+ also features 2GB of RAM,
another highlight of the smartphone at this
price point. The dual-SIM based smartphone
runs Android 5.0 Lollipop out-of-the-box.

The smartphone is powered by a 1.3GHz quad-
core MediaTek (MT6582M) processor coupled
with 2GB of RAM and Mali T760-MP2 GPU. The
Cloud Power+ smartphone comes with 16GB of
inbuilt storage, which is further expandable via
microSD card (up to 32GB). It sports a 13- megapixel autofocus rear camera with LED flash
while there is a 5-megapixel fixed-focus front-
facing camera also on board.