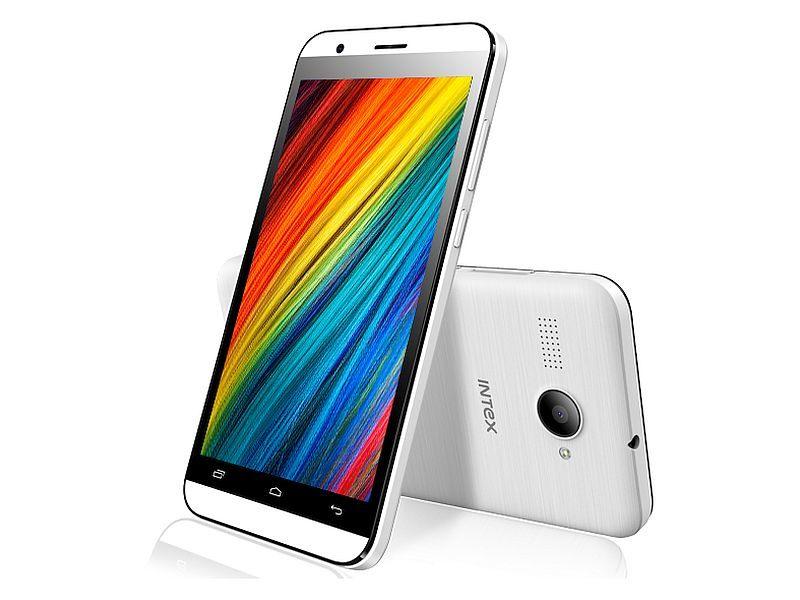 Intex has introduced a new budget smartphone, the Aqua Young, which is now listed on the company site. Priced at Rs. 5,090, the smartphone can be expected to be made available in the Indian market in the coming days.

The smartphone is powered by a 1.3GHz quad-core Spreadtrum (SC7731) processor coupled with 1GB of DDR2 RAM. It bears 8GB of inbuilt storage, which is further expandable via microSD card (up to 32GB).

It sports a 5-megapixel rear fixed-focus camera with LED flash, while there is a secondary 0.3-megapixel front-facing fixed-focus camera also on board. On the connectivity front, the Intex Aqua Young offers 3G, GPRS/ EDGE, GPS, Wi-Fi 802.11 b/g/n, Micro-USB, and Bluetooth options.

The smartphone packs a 2500mAh battery, which according to the official listing is rated to deliver up to 10 hours of talk time, and up to 250 hours of standby time. The Intex Aqua Young measures 145.3x72x9.5mm, weighs 158 grams, and is listed in Champagne, Dark Grey, and White colours.

Earlier this week, Intex had unveiled the Aqua Play priced at Rs. 3,249. The smartphone was also listed on the company's website with pricing details. Listed in Black, Blue, and White colour variants, the Intex Aqua Play smartphone runs Android 5.1 Lollipop, a highlight of the device at this price point. The dual-SIM supporting smartphone features a 4-inch TFT display with a WVGA (480x800 pixels) resolution. The handset is powered by a 1.2GHz dual-core MediaTek (MTK6572W) processor clubbed with 512MB of RAM.
You must log in or register to reply here.
Similar threads