Mumbai: The 25 paise coin (Dh0.02), popularly known as ‘chavanni' and which first came into being in 1950, died an official death on Wednesday.

According to the Reserve Bank of India (RBI), Wednesday was the last day the 25 paise coin held legal value.

"The coins of denomination of 25 paise and below will cease to be legal tender from June 30," an official said. They will not be accepted for exchange at bank branches from today.

Banks are expected not to exchange 25 paise coins today as the central government invoked section 15A of the Coinage Act, 1906, and withdrew them from circulation from June 30, an RBI spokesman said.

With the end of the era for 25 paise coins, the 50 paise (half a rupee) shall now be the lowest denomination coin in public circulation. Other coins include those of denominations Rs1, Rs2, Rs5 and Rs10.

Most small denomination coins — one paise, two paise, three paise, five paise and ten paise — vanished from circulation a long time ago because the government found the cost of minting them far more than their face value. 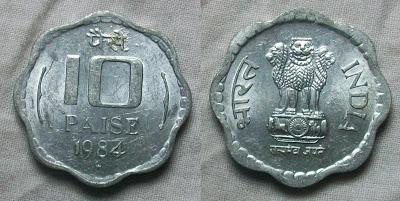 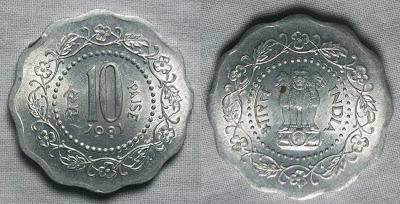