Manmohan Singh is coming up with a new Punjabi film titled Ik Kudi Punjab Di. The shooting began on 14th January in Amritsar and then moved on to be shot in Chandigarh, Panchkula and the other surrounding areas. Shooting of the film was successfully completed on 25th February 2010.

Lets see what he has got in store for us this time. We from PP team wish him all the luck and support for this project and hope that his next film will add to the collective Film Industry of Punjab.

TRIVIA: very few people know that manmohan Singh has also given his voice to some songs in Films… two of these songs are “Jogi Uttar pahadon aaaya” for film Chan Pardesi (Punjabi) and “Mere Pyaar ki umaar ho Itni Sanam” for filmWaaris (Hindi) 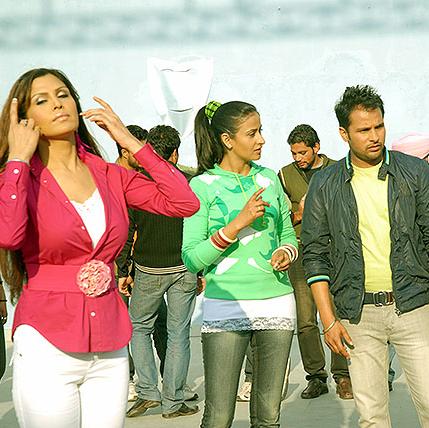 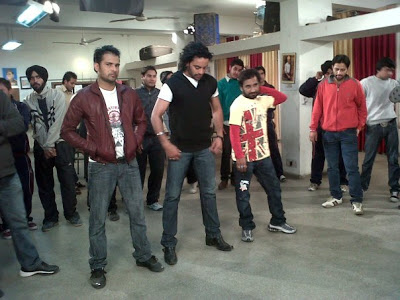 Actress Jaspinder Cheema has been casted opposite Amrinder Gill and Kimi Verma is also giving a special appearance in the film. Story of IK KUDI PUNJAB DI is an inspiring eye opener for many who still feel that women are suppose to sit back home and look after kids.

The film "IK KUDI PUNJAB DI" is now in its post production phase and is expected to release very soon. Singers like Feroz Khan, Master Saleem and of course Amrinder Gill have lended their voices for this film.
Daily11 wishes the cast and crew of "IK KUDI PUNJAB DI" a great success with their new venture.