Human Body Heat Can Be Used To Mine Cryptocurrencies Like Bitcoin, Etherium To Earn Free $

Staff member
If you happen to have access to the output body heat of approximately 44,000 people round the clock, then you could feasibly use that energy to mine 1 Bitcoin in a month, according to the Insitute of Human Obsolescence (IoHO).

The Dutch organization, which you have probably never heard of, is currently experimenting with the idea of taking waste heat which is generated by the human body and transposing it into a reusable energy source which can then be used to power the computers which mine Bitcoin or other cryptocurrencies. 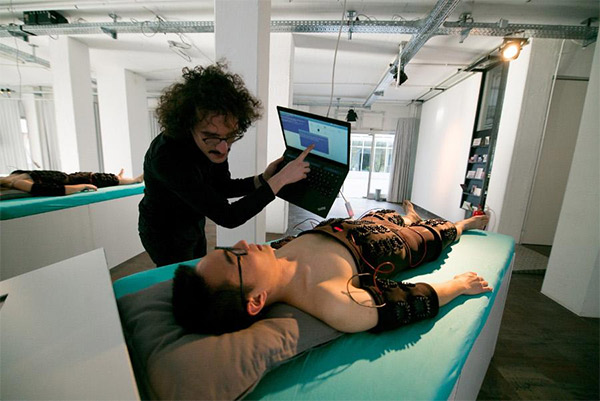 Yes, that’s right, we are talking about a renewable energy source, generated purely by humans without any additional work to be undertaken, which can then be used to alleviate the burden currently placed on energy systems by Bitcoin miners. The team behind the experiment suggest that each person typically produces 100-watts of power while at rest. 80-percent of that power is wasted and excreted out of the body and into the atmosphere as waste heat. The Institute of Human Obsolescence would favor a system which allows that heat to be captured and then turned back into a viable and usable energy source that could be pumped into the thousands of machines around the world which are currently being used to churn out and mine various cryptocurrencies, such as Bitcoin or Ethereum.

According to Manual Beltrán of the IoHO, not many people actually think about the impact of embracing new technologies:
"In most cases, if some technology is possible to build, people just build it and start to use it without taking its ethical or socio-political implications into consideration. That’s exactly the point we’re challenging." 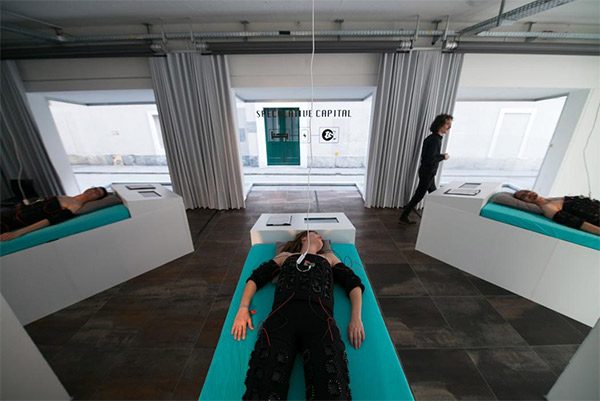 There has been a great deal of chatter recently regarding the global power usage of machines used to mine cryptocurrencies. It’s estimated that mining just one Bitcoin uses as much energy as 10 households can use in one seven-day period, with Motherboard also suggesting that the entire Bitcoin network currently consumes more power than the entirety of Bulgaria, which is a nation of approximately 7.1 million people. With those numbers on the rise, and with power consumption increasing exponentially, it’s obvious why a new and long-term viable solution, such as this one, is needed.

The current results being obtained by the IoHO – which sit at being able to capture 0.6 watthours of energy from each volunteer per hour – suggests that this experiment is a long, long way away from actually becoming a reality as it would take 4,600 people remaining still 24-hours a day for twelve months being harvested of waste heat to produce 1.2 Bitcoins. Still, it’s an interesting solution which will hopefully start a bigger conversation.

I guess some bodies can generate more bitcoins