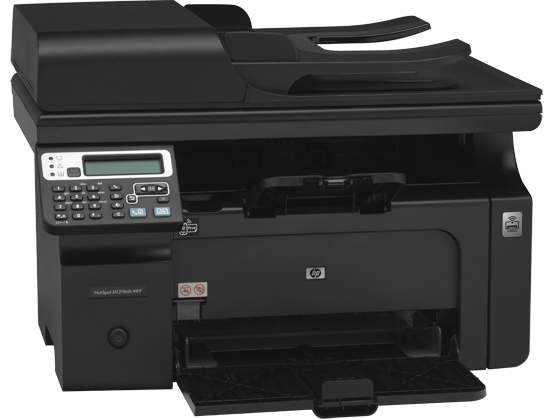 Hewlett-Packard has launched a new printer that can serve as a hot spot, though it's available only in India and China for now.

The HP Hotspot LaserJet Pro M1218nfs MFP lets up to eight people hop on to wirelessly connect their mobile devices to the Internet.

As a multifunction printer, the device comes with the usual print, copy, and scan features. It also offers several options for printing wirelessly, including Apple AirPrint, HP ePrint, and HP wireless direct. HP's Smart Install tries to ease the burden of installation by letting you set up the printer without the need to install any software.


The printer is geared specifically for the SOHO (small office, home office) crowd, meaning businesses with anywhere from one to nine employees.
"The HP Hotspot is a new All-in-One+1 printer that completely redefines the role a multifunction printer can play in a SOHO or small business environment," Nitin Hiranandani, director of printing for HP India, said in a statement.

Selling in India and China starting today, the printer costs 18,306 rupees ($334).
An HP representative told CNET that the printer is due to reach the U.S. and other countries, but no details on launch date are available just yet.
N