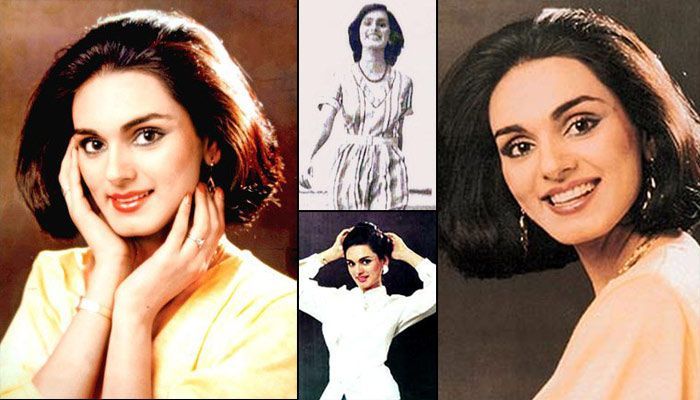 A selfless human being and the one with a courageous heart! Someone who could have easily escaped the plane hijacked by the terrorists, but she chose to stay put and help the passengers in the flight. And in the end, she sacrificed her life to save three kids by acting as their shield and getting hit by several bullets. Yes, we are talking about none other than India’s brave daughter, the flight attendant of Pan Am Flight 73, Neerja Bhanot. 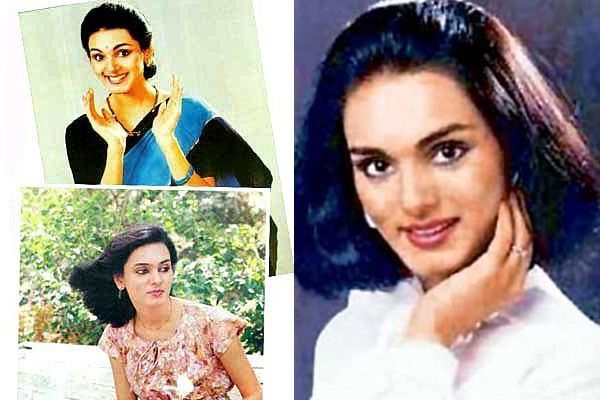 Neerja, who was originally a successful model, wanted to become an air hostess for which, she went to Miami for training. It was her ill-fate to have been an attendant on the Pan Am Flight 73, but the blessed fortune of all the people whose lives she saved that day. The flight had just landed in Karachi from Mumbai, and was preparing to take off for the United States, when it was hijacked. 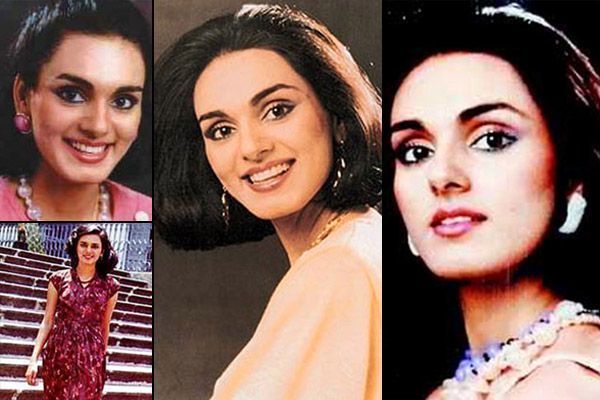 The braveheart made sure she got all the passengers out of trouble and lost her life just two days before her 23rd birthday. Her father stated:
“In the normal course of events, Neerja would have been back in Bombay on Sunday, September 7, her birthday. But instead of that, we collected her coffin from the airport.”
After death
Not only did she become an inspiration for millions of people all over the world and got numerous medals for her brave act, but was also the first woman recipient of the country’s highest bravery award to a civilian, the Ashok Chakra.
The Indian Postal Service released a stamp in 2004, to commemorate her bravery. 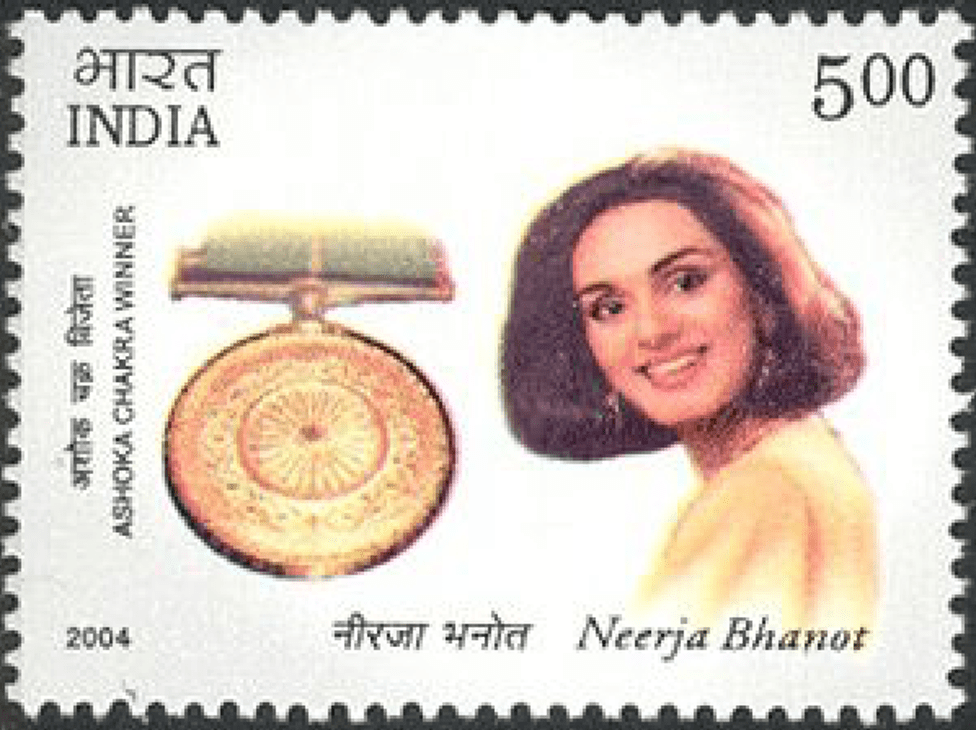 Her heroic story is now being converted into a film where actress, Sonam Kapoor, will be playing her part.

Staff member
This is stupidity of Indian People a NRI got awarded the highest Military award for being a civilian. and now she is being glorified into a movie.