Hewlett-Packard (HP) is going forward with the split following reports since last year. The company detailed its plans to split into two companies in a filing with the US Securities and Exchange Commission, adding that it would complete the process by the end of the fiscal year 2015.

HP will create a separate new entity as a result of the split that will be called as Hewlett Packard Enterprise. The company would separate its personal-computer and printer businesses from its corporate hardware and services operations. HP said in a regulatory filing that the new company will include units of the old HP that sold computer hardware, software and tech services for large organizations. The papers show those units had $25.6 billion in sales over the last two quarters, with net earnings of $852 million.

“I’m more convinced than ever that this separation will create two compelling companies well positioned to win in the marketplace and to drive value for our stockholders. Since we announced our plan to separate in October, we’ve made significant progress and remain on track to complete the separation by the end of the fiscal year 2015.” 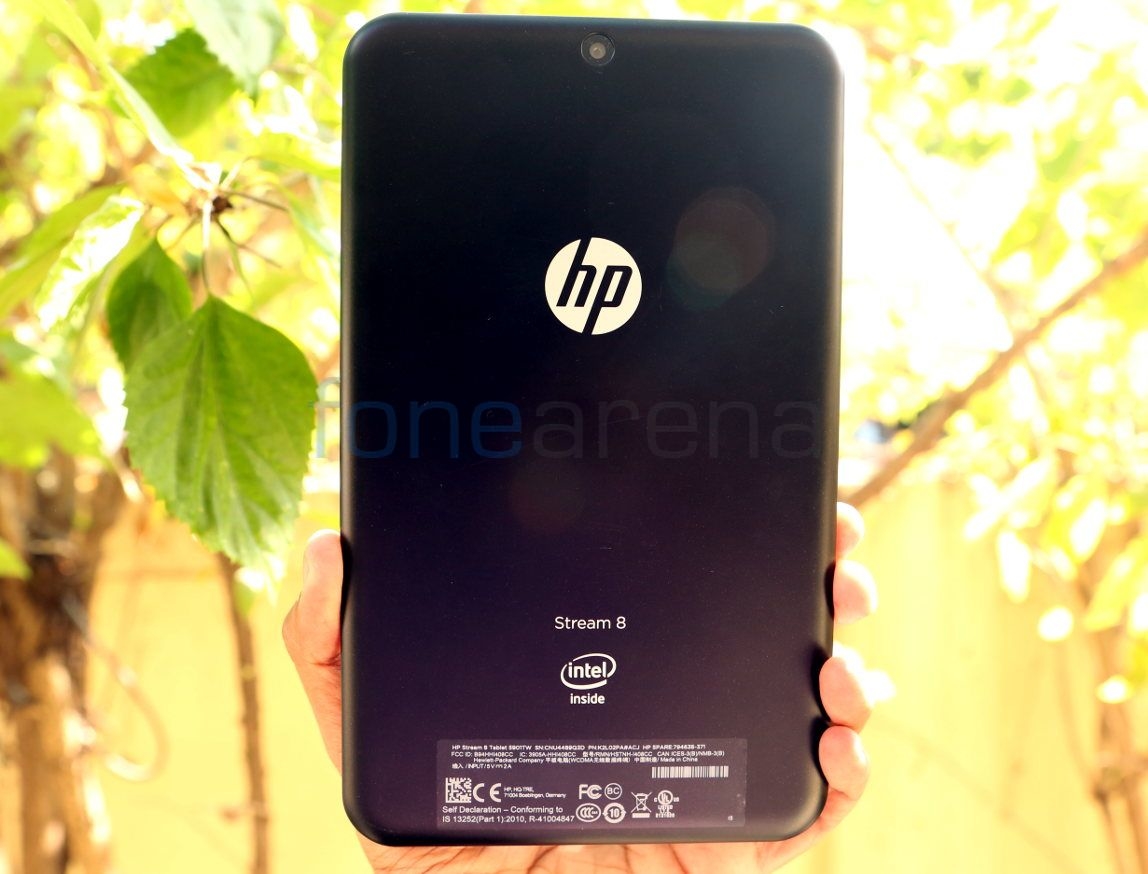 The Hewlett Packard Enterprise will provide technology solutions, besides cloud and mobile services. It will comprise of the company’s enterprise group, enterprise services, software and financial services businesses. Meg Whitman will be CEO of HPE and chairman of HP Inc. Dion Weisler, current head of HP’s printing and PC units ,will be CEO of HP Inc. Patricia Russo, currently HP’s lead independent director, will be chairman of Hewlett Packard Enterprise.

Founded by Bill Hewlett and Dave Packard in 1939, HP is a computing juggernaut of the the Silicon Valley and has more than 3 lakh employees.
Last edited by a moderator: Oct 9, 2020

Microsoft and HP are rolling out a fix for a configuration issue with the HP Battery Health Manager in the BIOS on some business laptops like the EliteBook series. The update is rolling out now.

HP is introducing the Elite Folio today. It includes a Snapdragon 8cx Gen 2 chipset, optional cellular connectivity up to 5G, a 13.5-inch 3:2 display, and a convertible form factor.