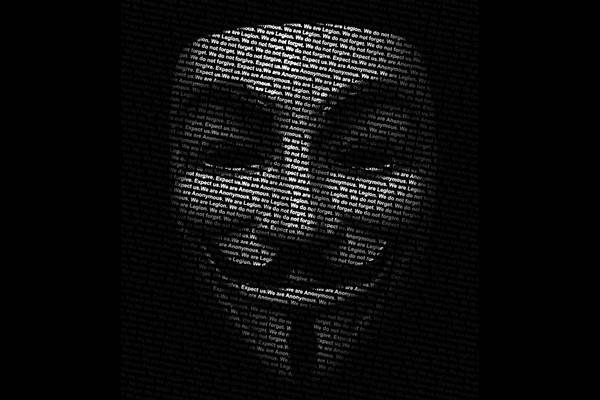 The war isn’t in decline: Anonymous is currently sharpening their claws on PasteBin, testing an innovative DDoS attack instrument to replace the old one.

Instead of being frightened of all the anti-hacking campaigns, Anonymous is getting bigger, developing a new weapon to replace their current DDoS instrument. The innovating attack algorithm, referred to as #RefRef, is being developed in time for the Blackhat conference in Nevada. The new tool was tasted on the currently unhappy Pastebin site a few days ago.

As for the old DDoS attack tool, which has been used by the hacking until today, it was called the Low Orbit Ion Cannon (LOIC), named after a weapon from Command & Conquer. Although the previous tool has been effective in past campaigns, it failed to show a high enough detection protection for the Anonymous members, and this weakness has led to lots of global arrests within the last year.

Now, a new #RefRef tool is being introduced to start annoying private businesses and governments as soon as this fall. It is known about the new tool that it’s designed in JavaScript and is able to exploit a server as long as the target supports JavaScript and SQL. Moreover, the speculations are that the new weapon exploits the target’s own processing power against itself and takes the server down by creating resource exhaustion.

One of the Anonymous members has said in an interview that the new tool can be compared to giving a large beast a simple carrot, and then watching the beast choke itself to death. Appealing, isn’t it? Meanwhile, it might be interesting for some to note that the new weapon is platform independent and therefore can be used on anything supporting JavaScript, even mobile phones and gaming consoles. In addition, the #RefRef developers were also doing their best to make it so the script could be hosted anywhere, thus enabling it possible to start attacks from places like libraries or Internet cafés.

Last Friday, the new weapon was tested on PasteBin, better known as the hacker press release dump service. The test lasted for 17 second, but caused 42 minutes of downtime. The DDoS attack was confirmed by the site’s twitter feed. So, the hacker group Anonymous has just been nominated for a Pwnie award, or in other words the hacker Oscars, which is taking place at the Las Vegas Black Hat in August.
You must log in or register to reply here.
Similar threads
US charges 5 Chinese hackers, Indian Govt network affected too
FBI Targeted Wrong People In Hacker Raids
Prison 2 WLAN hacker from hell
Hacker Groups Got Confused, Start Fighting
Hacker Groups Team Up To Hack US Government
Share:
Facebook Twitter Pinterest WhatsApp Link
Top