Hacker Groups Team Up To Hack US Government 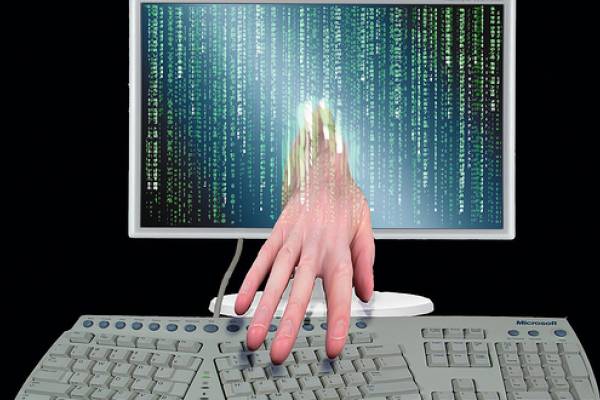 One of the hacker groups, LulzSec, has already hacked FBI affiliate Infragard some time ago, but this may occur again. The group has issued a statement recently, claiming that it is teaming up with Anonymous to launch an operation “AntiSec”, whose prime aim is to steal and leak any classified government data.

Everyone who follows the news today has definitely heard about hacker groups LulzSec or Anonymous, which built up their fame through hacking Sony or attacking government institutions from different countries. Today both organizations decided to team up and target the government of the United States.

The “Operation Anti-Security” (AntiSec) encourages everyone to attack any government agency that crosses their path. Two hacker groups also encourage Internet users to spread the word of the campaign everywhere. In order to increase their efforts, LulzSec even teamed up with the Anonymous collective and all affiliated groups.

All Internet users are invited to join the rebellion, with the hacker groups saying that together the Internet community will be able to defend itself so that the privacy of the online citizens isn’t overrun by “profiteering gluttons”. Therefore, people who are aware of the corruption are encouraged to expose it right away, in the name of Anti-Security.

The new campaign set the following top priority: to steal and leak any classified government data, like documentation and email spools. The list of the prime targets includes such high-ranking organizations as banks trying to censor the progress of the Internet users.

The creation of the campaign is quite an interesting fact, considering that this past May the American government commented on the “cyber-security” plans claiming that the nation is “at risk”. In other words, the government warned that its cybersecurity vulnerabilities and critical infrastructure presented a risk to national security, as well as to public safety and economic prosperity. As the Obama Administration has already responded to the call for input on the new cybersecurity law, the government is currently looking forward to engaging with Congress to move forward on these plans.

In the meantime, criticism of the government for failing to keep up with hacker threat is increasing, with different conspiracy theories starting to circulate. For example, one of the theories suggests that hacker groups in question are just a secret arm of the government. Anyway, it is hard to predict how things will play out.